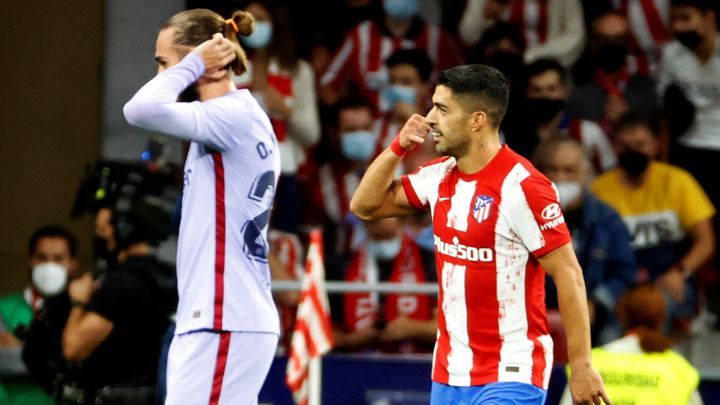 There was a match in Spanish La Liga between Football club Barcelona and Atletico Madrid in last night. As I expected in my last post that I had no hope for Barcelona's win in this match, they really lost this match by two goal. And the most important thing is the playing style of Barcelona team is just like team of a remote club. I have seen no good planning to send the ball in opponent net from Barca side. They had even no positioning sense, giving space of Atleti players, poor defense, and the formation they used in this maych is not going with them. Barca is not a club to play in 4-2-3-1 formation now. I think in this formation, two players playing as fouble pivot have to play most important role. But in this match Busquets and Gonzales were totally unable to play their role as a good double pivot.

Barca has no perfect number nine or a inform attacking midfielder. So how they can play in this formation! Just disappointing. Moreover the formation is attacking type formation. But Barca was only focusing their ball possession. Damn it man! What a damn planning to play against defending champion of La Liga. I think koeman's strategy doesn't go with this Barca team.

In the first goal, how can Gonzalez give so much space after loosing possession? What was the role of Busquets then? He even didn't come to fill up the space that Lemar got. I don't know about Pique's ability of defense in this club now. The only an average defender is Araujo. But how he can handle all this alone!

On the other hand, I even didn't happy to see playing style of Atletico Madrid. They have now one of the best team of Europe. But they still play in defensive style. I never like Semione's tacrics. If the opponent of Barca would be any attacking team of Europe in this match, Barca surely had to concede more than five goal. With so much good player why Simeone follows 5-3-2 formation (which convert into 3-5-2 formation while playing), it still complex to me.

Anyway, Atleti is one of the strongest competitor of La Liga in this seasson also. While I still doubt whether Barca will get a chance to play in any European competition. As a Barca fan for more than 12 years, it is still very sorrowful to me.

sport football r2cornell
2 months ago by steemibu351
123.84 BLURT
14 votes
2
Authors get paid when people like you upvote their post.If you enjoyed what you read here, create your account today and start earning FREE BLURT!
Sort Order:
[-]
r2cornell  ·  2 months ago