When we question them , They question others...!

Is it your right to question the government of your country ? If yes , have you ever questioned them by any means to the people in power ? And if not do you think that this questioning thing only belongs to the media ?

Now i have asked three questions to the readers to which they can answer me in comments and from i will share my views on the same with everyone.

In the last three years i have seen a great number of people questioning the govt. , for the laws they are bringing , for the work they are doing , for the various things they are not doing for common people. 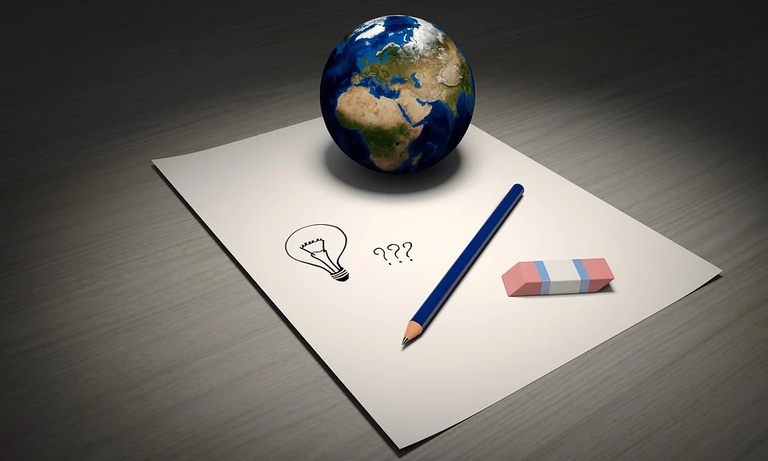 The govt. is being questioned like never before and all this is not by the media but by the common people. I am also one of them and we have protested for our rights and laws that take our freedom from us.

It is sad to say that media who should have acted as a pillar for us to reach these people in power have done the opposite. They divert the mind of people by doing religion politics and spreading hate among the people.

If by chance someone is stuck in an genuine interview then also he/she tries to escape by putting the blame for current situation on the previous parties who were in power. Thats whats ahppening but do you all know what ?

It is our right to question them because we have selected them , don't think whether your question will make a effect on the system , do you part and you will see the results soon.

Standing up and questioning authority has always been important throughout history. A problem arises when you challenge powerful people, whether in government or not, and you put yourself or your family in harms way. It is usually customary throughout the world to honor and praise martyrs, but I do not. I honor the living, and the good works they do while alive. Many martyrs could have chosen to live and continue to do the good work they were doing, but chose for pride or arrogance or ignorance to sacrifice themselves, only to find that small strides are made to progress the cause, after which that progress over time is lost.

I saw a film based on Gandhi's life as an activist. There was a wonderful scene in which Gandhi was released from prison because he had agreed to a compromise with the government. His comrades were angry with him because they thought he should have taken the path of the martyr, and remained in prison. But Gandhi told them that sometimes it is important to make progress through compromise, so that you can have time to regroup your energies and strategies. I have always appreciated those insights. Unfortunately, Gandhi failed to follow his own advice when his comrades wanted him to back away from the cause for a moment, and let the fires settle.

Those of us who feel the strong passion to challenge authority should always balance the gains and the losses of our actions. Martyrdom may be praiseworthy, but it is inefficient because we do not have many courageous people in the world who are strong-willed enough to challenge authority! So we need them alive, more than dead.

I reserve the right to question the selected 🥓

You are invited to use the tag #epistem when posting within the niche of the community. Also, follow us on @epistem and on our Discord community to keep abreast with the activities of the community.
The EPISTEM Project
0.00 BLURT
$0.00 Share