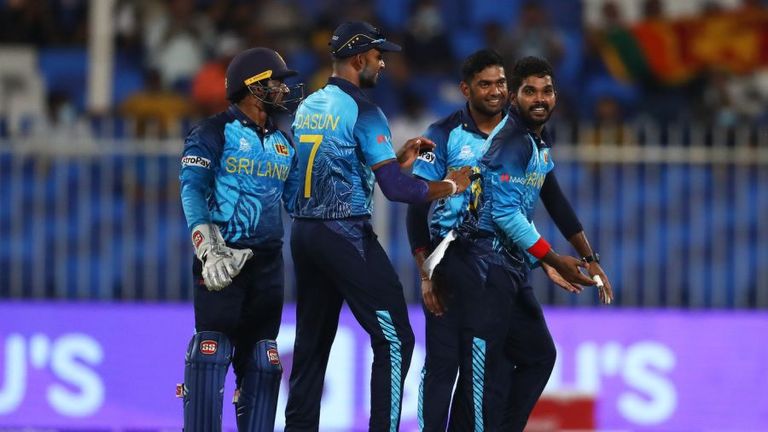 The 12th Group A Match of the ICC Mens T20 World Cup 2021 was played yesterday between Sri Lanka vs Netherlands at Sharjah Cricket Stadium, Sharjah, in which Sri Lanka defeated Netherlands by 8 wickets.

Sri Lankan bowler Lahiru Kumara was selected best played of the match, he performed very brilliant bowling, took 3 wickets just for 7 runs in 3 overs with a maiden over.
reference