England Women beat New Zealand Women by 30 runs in the 1st ODI match of the series. 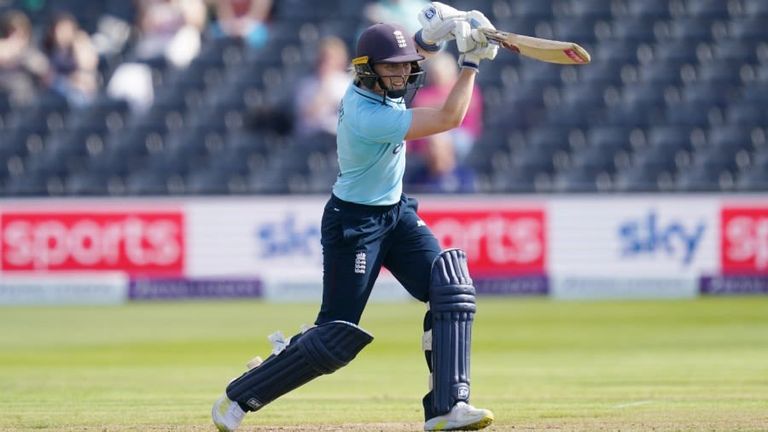 England Women's batsman Heather Knight was adjudged the best player of the match, she played a brilliant half-century inning of 89 runs with the help of 8 boundaries in 107 balls.
reference