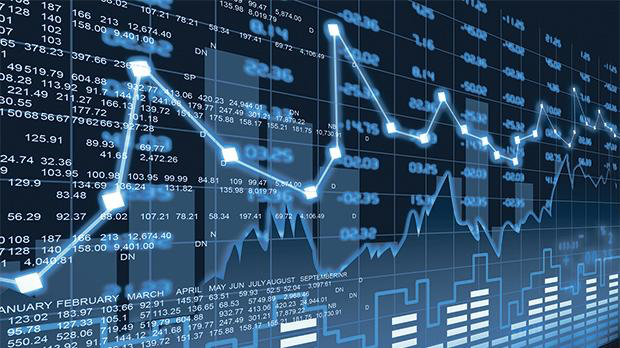 Of the 365 companies traded on the day, 224 rose and 117 declined. Besides, the prices of shares of 34 companies remained unchanged.

The general index of DSEX increased by 25 points to 6,231 points till 11:05 this day. In addition, the DSE Shariah Index rose 5 points to 1575 points and the DSE-30 Index rose 6 points to 26 points.
Among the companies traded so far, shares of 231 companies have risen. Prices of 98 stocks declined and 46 stocks remained unchanged. On the other hand, the CASPI index of the Chittagong Stock Exchange (CSE) has risen by 95 points to 21,125 points at the same time.

Punishment if the value of mortgage collateral is shown more

In the banking sector, punitive action should be taken against the bank officials involved if the value of the mortgaged assets or collateral is shown to be higher than the market value by fraud. At the same time, the board of the concerned bank and Bangladesh Bank should also be informed about this.

On Monday, Bangladesh Bank issued a circular on non-banking assets policy to the chief executives of commercial banks. The policy will be effective immediately, the circular said.

According to the source, there is a big fraud in the banks with the mortgaged assets or collateral against the loans. These incidents are coming up in the investigation of the central bank. In the case of a defaulter, it is seen that the collateral held against it is shown to be much higher than the fake or market value. As a result, the loan money is not being recovered even after selling the mortgaged assets.

Especially if the loan is in default, frauds are being leaked to recover it. Then it is no longer possible to collect the loan money. Thus the amount of uncollectible defaulted loans is increasing. For these reasons, the central bank has issued this policy to stop fraud on mortgage collateral against loans.

The policy states that if there is a defaulter and it is not possible to recover it from the customer, on the contrary, it has to be recovered by selling the mortgage deposit. Before selling mortgage collateral, its value has to be determined by two committees.

A three-member committee comprising officials or executives of the concerned banks should be formed to determine the value of the mortgaged assets. At the same time, the value of the property must be determined by any asset valuation firm or professional organization. Whichever of the two assets is less valuable should be taken into consideration. If for any reason the value of the mortgaged asset is less than the value assessed at the time of disbursement of the loan, the liability of the concerned (officials who assessed the value at the time of disbursement of the loan) will have to be ascertained. The matter should be reported to the Board and Bangladesh Bank.

It further said that the reason for the low price of mortgage collateral has to be ascertained. The value of the assets needs to be re-examined at the time of incorporation as a bank. It is also necessary to identify whether there was any negligence on the part of the concerned bank officials in asset valuation. Action has to be taken by determining the responsibilities of the overall activities. According to the source, there is a risk that the value of the mortgaged property will go down due to various reasons. As perishable goods, industrial equipment becomes obsolete, cracks in buildings, or many other reasons can cause prices to fall. 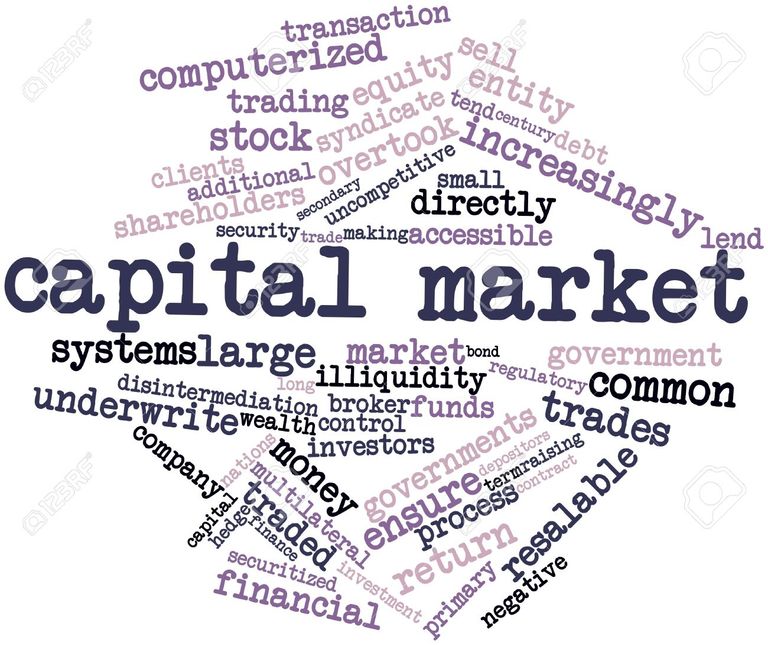 If evidence of fraud is found in these cases, action will have to be taken against those involved. And if the value of assets falls for logical reasons, banks need to be more careful in taking collateral.
The policy states that in case of acquisition of mortgage assets as opposed to loans, they should be treated as non-banking assets by the bank. If you acquire such assets, you have to sell them quickly and take initiative to recover the loan money.

In order to use non-banking assets for banking purposes, the board has to give approval. The reasons why the bank wants to use those resources should also be mentioned. The loan amount has to be adjusted before selling the assets. If there is more money then the unpaid interest which is in the form of deferred interest of the bank has to be recovered.

The policy further states that the details of non-banking assets should be mentioned in the annual report of the bank. Of these, the assets from which there will be income and the assets that will not be income will have to be shown separately.

r2cornell blurtlife blurt blurtchef blurtgerman
last month by shariarahammad
23.34 BLURT
3 votes
0
Authors get paid when people like you upvote their post.If you enjoyed what you read here, create your account today and start earning FREE BLURT!