Move to the next level!

senicbliss in r2cornell •  7 days ago
A couple of days ago, I was watching a Nigerian web series on YouTube. In this particular episode, the lady saw a box containing an engagement ring hidden in one of her man's cloth. She was so excited because she thought he was going to propose to her.

All-day she danced around, nothing could annoy her. Her man asked her to dinner and she was so sure the reason for the dinner was so he'll propose. She told her best friend, and they celebrated the engagement.

They went to dinner. When they got to the restaurant, she saw a lot of people she knew. She was about to comment on that when she saw the sign with "Will you marry me?" She said yes and then realised that it wasn't her man proposing to her, but their mutual friend proposing to his girlfriend. She wasn't told about the engagement party because they didn't want her to spill the news to the girl been proposed to.

Was my girl pissed? Yes! She was royally pissed. They have been dating for about two years, so she thought it was time to move to the next level.

They got home and there was an argument. The girl thought they'll be married by now, the guy thought the girl loved their arrangement and was happy with it. The girl told him she was breaking up with him.

The guy panicked and then asked the girl, “do you want me to propose? Do you want us to get married? Is that it?”

Then the girl said, “I want you to want to propose!” That was where the episode ended. 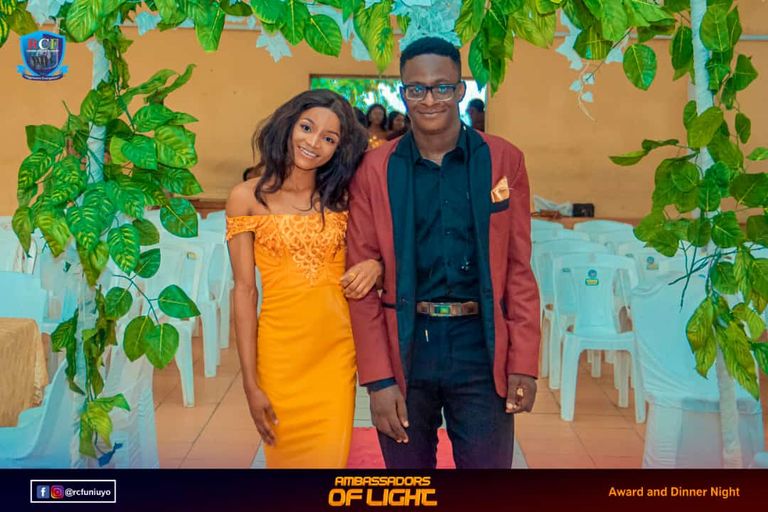 Few hours after I finished watching the episode, the Holy Spirit started teaching me somethings.

We get to a point in a relationship with God and it's time to move to the next level, it's time to grow. But then we can't do that if we don't take some steps, drop some things, be more focused or do some things.

The Holy Spirit keeps putting it in our hearts that we need to move. Sometimes out of frustration, or so we can have our peace we ask the holy Spirit, "Is this all? Is that what you want me to do?" We don't ask because we're willing to do what he has asked, but we're tired of him ringing bells in heads. 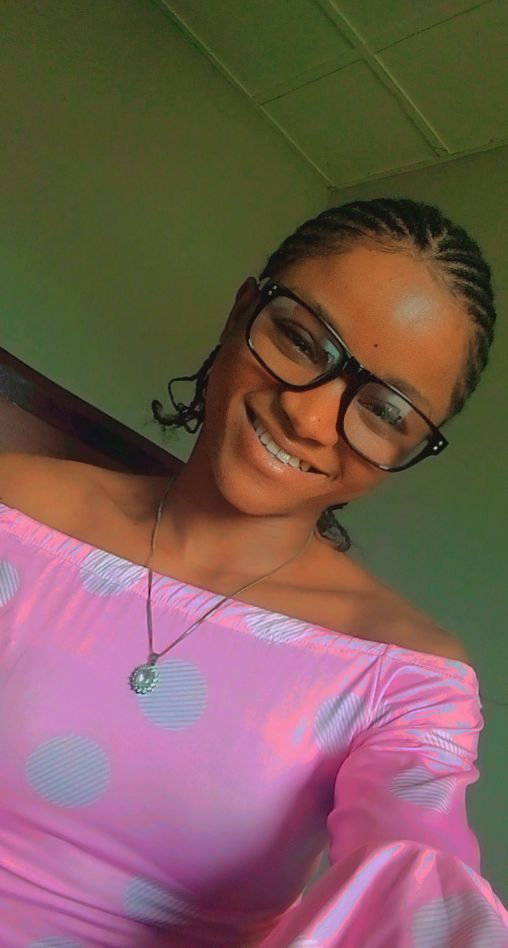 God is a gentleman, he doesn't force his way through your life. He doesn't want robots that's why he gave us free will. It's the free will that he gave us that makes us real, that makes our relationship real.

Sometimes we may say, “why did you let me do this? Why won't you make me pray and read my Bible? You have the power Lord, make me stop this particular thing?”

God doesn't force intimacy. Some of us are married to God in name only, but that is not his desire. He wants to be married to us in every way and not just in name alone.

He wants to move your relationship forward, he is tired of this phase with you, but he won't force it. You have to want it too.

r2cornell blurtconnect blurtafrica instablurt helloblurt
7 days ago by senicbliss
66.34 BLURT
5 votes
$1.52
2
Authors get paid when people like you upvote their post.If you enjoyed what you read here, create your account today and start earning FREE BLURT!
Sort Order:
[-]
leifasaur  ·  2 days ago