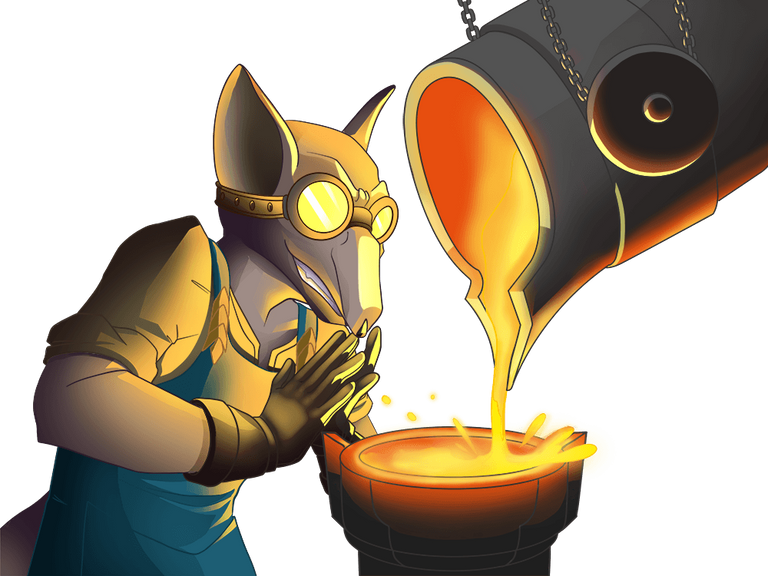 Banished from Below 5 of 5 - The venari fell upon the Dark Eternal city of Galzur one dark night. There was miraculously no bloodshed that night. The Dark Eternals watched in profound confusion as a huge wave of small rat-like creatures stole supplies, weapons and ships, then vanished into the Primordic Sea.Read more

Well, everyone knows that the new season is started and the rating are reset to new ones where the mighty and strong players will be playing for the leaderboard to get higher rewards in the form of dec tokens and some will play for completing quest and increasing their tires to the next level but in the start you can not go to higher league because of the strong players where they are not allowing us to move to the next leagues and we will be stuck here in these leagues for some days. 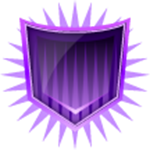 Well, this is a common Fire monster from the new reward cards edition where you can get some nice abilites. However, this is a non attack monster same like the Cube, Warrior of peace and Lord arianthus but will give you some cool ailities in which the first one is Void armor this ability will give you a benefit that the enemy team need to hit the armor of this monster before reaching to its health. 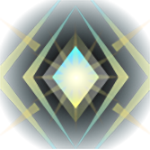 This ability is a new that i never used nor seen before in any battle but will upgrade this card soon to get this ability that how its work in the battle field with enemy team. The ability description is that which increases the magic reflect, Return Fire, and thorns damage to all enemy monsters by one.

Thorns ability is a well know ability and everyone are familiar with this ability instead of new players who joined recently so this ability gives damage to the melee attack monsters only when they attack with the enemy team this thorns ability will give damage back.

Well, got some new reward cards from the season end rewards with a legendary monster from the earth family but i will share the rewards later when i got free time here is the new season quest rewards with gold 3 league and 6 loot chest is here with 1900 rating is a new start for this season. The rewards you can see in the snap which includes two common cards the one is from new rewards cards and the other one is from old along with Potion charges, and dec tokens. 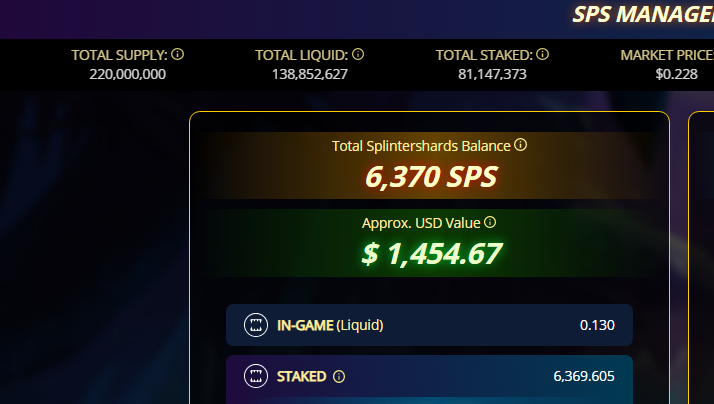 Almost staked 6k+ tokens in staking but the price is going down day by day let's see what happened next when the new edition comes to the field may be the price will go up when they start a pre sale of the chaoes legion i will be investing in it to buy it for the airdrop as like untamed edition.

r2cornell blurtlink blurtgaming
last month by moeenali
121.49 BLURT
9 votes
0
Authors get paid when people like you upvote their post.If you enjoyed what you read here, create your account today and start earning FREE BLURT!