The IRS is warning crypto investors to take all of this "very seriously by reviewing their tax filings.

Cryptocurrencies are under attack Thursday -- and it was an inside job. On Twitter yesterday, Dogecoin co-creator Jackson Palmer launched a broadside attack on cryptocurrencies in general, deriding the entire industry as "right-wing, hyper-capitalistic technology" that "is controlled by a powerful cartel of wealthy figures."

And that was just the tip of the iceberg. In a 10-part tweet, Palmer laid out his thoughts on why he really hates crypto. Here are a few highlights:

Cryptocurrency's main purpose (he says) "is to amplify the wealth of its proponents through a combination of tax avoidance, diminished regulatory oversight and artificially enforced scarcity."
Far from being decentralized (a central selling point), cryptocurrency today is "tied to the existing centralized financial system [its proponents] supposedly set out to replace."
The prices of Bitcoin, Ethereum, Dogecoin, and others isn't set fairly by market forces of supply and demand, but manipulated by "bought influencers and pay-for-play media outlets."
And in general, the whole enterprise is downright "shady" and reflects "the worst parts of today's capitalist system (e.g. corruption, fraud, inequality)." Here -- read the whole diatribe for yourself.

Is Jackson right or wrong about the corruption of crypto? Maybe the insiders on Wall Street know -- but I don't. What I do know is that Palmer's broadside just gave powerful ammunition to the forces working to impose new regulations on cryptocurrency. 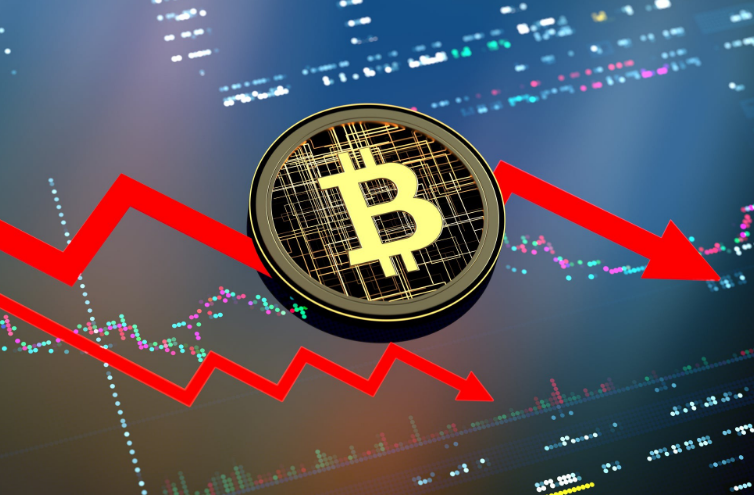 Case in point: Later Wednesday evening, after Palmer's tweet thread came out, CNBC reported that the IRS is "determined to crack down on tax cheats" and determined to get "a piece of the action" by taking a bigger bite out of cryptocurrency investors' profits.

"New data analytic tools" are being deployed and letters sent to taxpayers suspected of earning profits from cryptocurrency and not reporting them. And if that doesn't work, efforts are in the works to "subpoena centralized crypto exchanges for information about noncompliant U.S. taxpayers." The IRS may even require businesses to report directly to it on any cryptocurrency transactions valued at more than $10,000.

The IRS is warning crypto investors to take all of this "very seriously by reviewing their tax filings." Today's falling prices on Bitcoin, Ethereum, and Dogecoin suggest they are taking that advice to heart.

r2cornell powerclub blurtlive blurtpower
2 months ago by jhonbrittufq
81.35 BLURT
10 votes
2
Authors get paid when people like you upvote their post.If you enjoyed what you read here, create your account today and start earning FREE BLURT!
Sort Order:
[-]
blurtcurator  ·  2 months ago