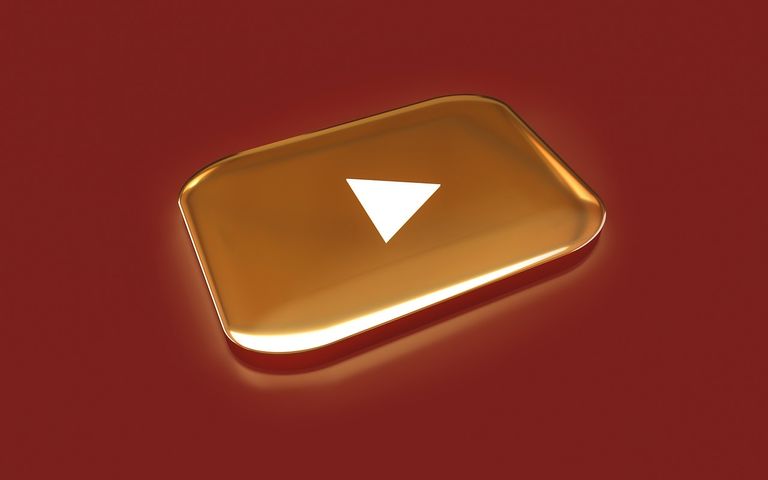 The first week of June, Rodney received a call from Blue Recordings by which he was awarded a double platinum award in the US after "Breakout" single has surpassed sales of more than 2 million copies already. The single is currently the 6th biggest selling single since the start of the year, while his album was the number 5. The midyear sales report will be released after a month. Global sales the album is nearing 3.5 million, and currently the fourth biggest selling album already.

The Movie Awards came, and Jason performed with Billie E with the remix of "The Machine". The performance quickly became trending in social media. Also, the song won for "Best Movie Theme Song".

Elma was also among those presenters too. She sat alongside Susan, Emily, and her boyfriend and producer Michael. Rodney didn't attend the awards show because he has other commitments. As expected, Susan, Emily, and Elma encountered Jason but the latter just gave them a short smile.

Meanwhile, "Elma's Daytime Show" is celebrating its first month. Her guest is a popular actor, which is the first time she has invited a non-singer. The viewership has been 10 million, which despite topping the ratings game, it is lower than 4 million compared to the previous week. Its YouTube viewership is also around 500k. Still, the show is packed with commercials.

Before the episode ends, Elma has promoted her first single for her debut album. She will perform the song first on the show, and will be released after the episode. Her fans has shown support which led to the show becoming trending as well.

Elma also received his award from YouTube when her subscribers has already surpassed 5 million. Her YouTube views has also surpassed 1.5 billion too. She has also earned so much from her channels, and now became one of the highest earning YouTubers for the year. That was achieved in less than two months.

The lyric video of her upcoming single "Love Sign" had its final editing as there are changes. Elma saw it already, and really excited for its release. She just keeps her fans updated through social media.