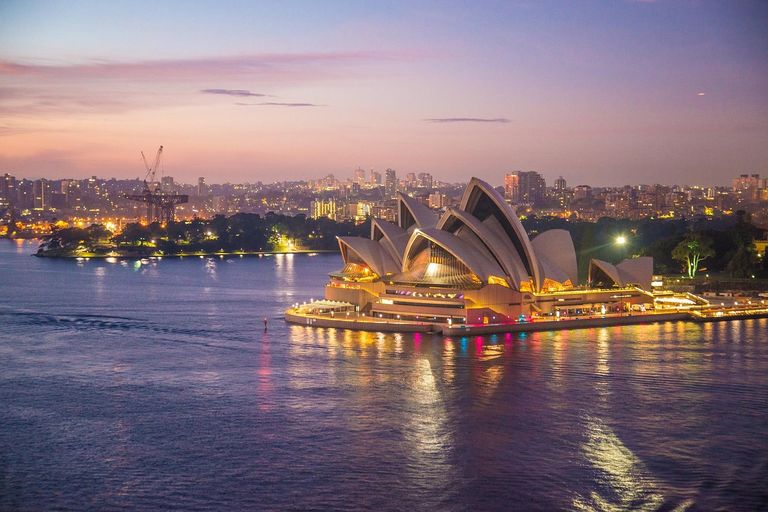 She might be struggling, but Emily pulled the show well. Just recovered from illness, so she was advised to take some rest for another few days so she'll be stronger on the next show. Meanwhile, after the show that night, Emily was surprised by Blue Recordings and her management because her single "Got to Be You" has gone Silver in UK. There are also plans of a UK tour while also doing the West End show of "Rain Woman".

Melanie goes to Australia for a series of 3-night concert. Her extended play sold well there as it went platinum in just a short period, while her song "Finally" has also gone platinum, it was a number 3 hit there. After Australia, she'll be heading to Southeast Asia for promotional tours.

Her EP continues to drop at the music charts though. It's currently down 2 spots, now at number 22, in Albums 200. The album also plunged in UK Albums, down 5 places to number 40, and in worldwide charts at number 28. It has sold around 107k during the whole week's sales.

Her single "Finally" has experienced significant drop a week ago, yet it is quite stable this week. It's up one position at the Hot 100 to number 31, down two places to number 22 in UK Singles, and stationary at number 22 in Global Singles Chart. The sales of the single is around 97k.

On the other hand, her collaboration with Emily, "When You Believe" experienced a surge in sales that it went up to number 32 in Hot 100, and number 24 in worldwide charts. The song is also nearing 2 million in sales, while Melanie has already exceeded 4 million records sold. She was congratulated while on one of the tours in Australia by which Centerstage Management had a video call shown in the monitor giving the 4 million worldwide record sales.