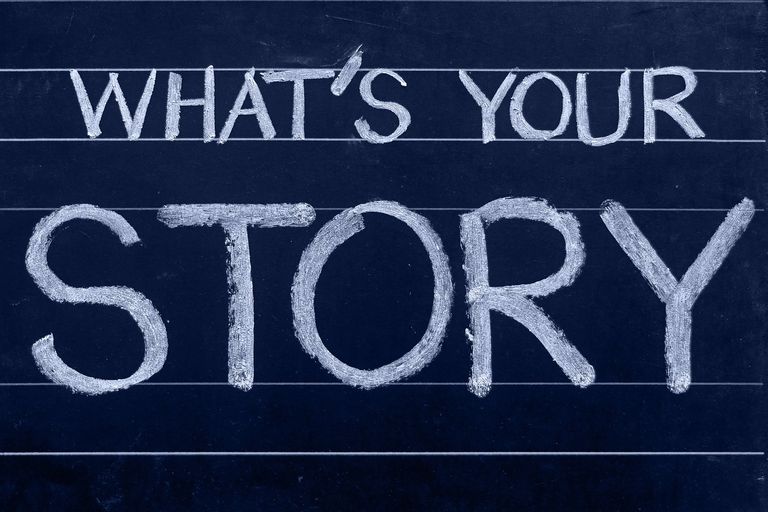 Rodney is finally the guest on "Elma's Daytime Show". He was found crying on the show when the mother of his fan, who died of cancer, came and thanked her. The episode received a viewership of 14.8 million on TV, and 1 million live viewers on YouTube. It has set a record with most views since the show's pilot episode.

His digital sales went up after the guesting, as his single went to number 2 at Digital Singles Chart, along with his album. Blue Recordings had a party with their talents, and Rodney admitted to Susan that after he was eliminated from "Centerstage", the show's management told him not to appear and remain silent. He was even told not to appear on the next episode. Yes, it is all a plan and part of the script to make it appear that he has resentment for not making it to the Top 3.

Rodney is free to tell what happened not being part of his past contract with Centerstage. In a magazine interview, he admitted about Centerstage having their own script to make it dramatic. The issue became controversial and Centerstage Management declined any interviews about the issue.

Jason learned about what Rodney was told. He believes Rodney is telling the truth he knew how good a person his colleague is. He just don't want to say anything about the issue when encountered ambush interviews to protect the management and label he was signed to.

Meanwhile, Rodney is still doing good at the charts. "Breakout" single returned to its number 3 peak at the Hot 100, while it is non-mover at number 5 in UK Singles, and also at number 3 in Global Singles Chart. The sales of the single during the week is 423k.

"Breakout" album is also selling well. It dropped one spot to number 5 with 207k at Albums 200, but it stayed at number 2 in UK Albums, and down at number 3 in Global Albums Chart after selling more than 448k.