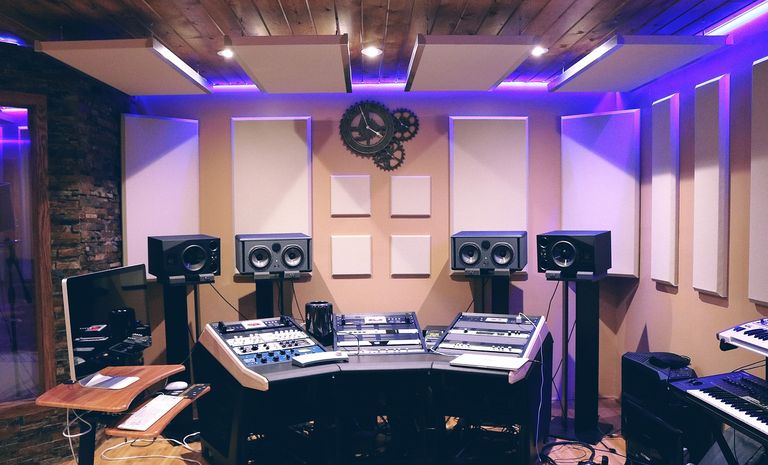 With Jason still leading the worldwide singles chart, his album went up to number 4 at Albums 200. His recent performance at Movie Awards played a part, and it has sold 225k in the US that week. While in UK Albums, it fell to number 7, still with huge 38k sold during the week. In Global Albums Chart, it surged to number 5. Thanks to his healthy sales of 484k.

Centerstage Management had an event, and they announced that Jason has sold more than 12 million records already. They also congratulated Jason for winning his first ever award which is Favorite Movie Theme Song from Movie Awards. Thus, on his recently released discography, his award was included.

Meanwhile, popular hip-hop group WEP wanted to collaborate with Melanie so they gave her an invitation to meet with them. They will have her listen to the song, and allowed her to add some lyrics. Centerstage Management gave a go signal because it can possibly boost Melanie's career.

Melanie is in Singapore when she received the email, and she's excited to go home for the collaboration. She's a fan of WEP, and working with them is a privilege. One of the conditions of Centerstage Management for the collaboration is to include the song on Melanie's first album. WEP agreed because it will be for the good of both parties.

While in Singapore, Melanie took the opportunity to stroll on the city. It's one of the privileges while on tour, and she has to take advantage of that moment to enjoy life. Some people there notices her, and asked for autograph.

r2cornell freewrite blurtstory blurtlife blurtulogs instablurt
29 days ago by iyanpol12
55.01 BLURT
8 votes $0.20
1
Authors get paid when people like you upvote their post.If you enjoyed what you read here, create your account today and start earning FREE BLURT!
Sort Order:
[-]
dsc-r2cornell  ·  29 days ago