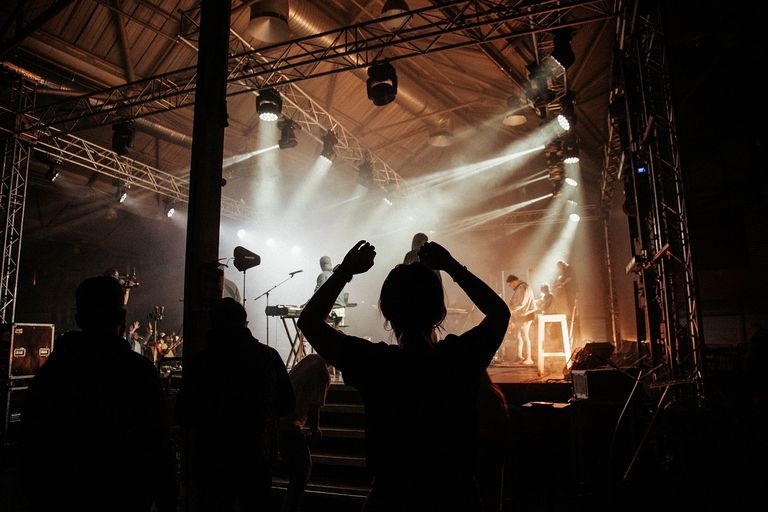 Jason is busy rehearsing for his upcoming performance at the Movie Awards. Billie E will also appear in the performance being part of the remix version of "The Machine" which remains at number 1 globally on its third consecutive week.

Meanwhile, Jason's album "Winner" is still a big seller despite one spot drop to number 6 with US sales 197k. It remained at number 5 position in the UK as it sold 25k, while the record dropped to number 6 in Global Albums Chart. The album has sold 345k worldwide for the week. "Winner" surpassed 2 million albums worldwide in just two months.

After his rehearsal, Jason was invited for a party where he is also doing a performance. It was also announced that he has sold more than 10 million records, and currently one of the biggest sellers for the year.

Rodney learned about his fan who is a cancer patient. He already died, and according to his mom, he is playing "Breakout" on his phone while holding it. In fact, the fan died with a smile on the face. Rodney came to the funeral, where he also gave a song offering. He sang "Amazing Grace", and was followed by "Breakout".

He also gave financial assistance to the family. He had a virtual concert for two nights which has grossed $300k and donated the earnings to the family of his fan. The said concert was held in a small venue with limited numbers. Most earnings are from virtual audience.