Carolina-based Trump political proponent Reilly O’Neal has been identified as controlling Magacoin and its affiliated website.

The identities of 1,000 new users signing up to a website associated with a Donald Trump-themed cryptocurrency have been exposed.

According to a report by The Guardian on Thursday, some of the identities belong to conservative media personalities and Republican figures who own a crypto linked to the website that is described as a “digital currency for the MAGA community.”

A hacker was able to breach the websites’ security where they exposed the email addresses, passwords, cryptocurrency wallet addresses and IP addresses of users who bought Magacoin.

Subscribe to The Node, our daily report on top news and ideas in crypto.
Your email address
SUBSCRIBE
By signing up, you will receive emails about CoinDesk products and you agree to our terms & conditions and privacy policy.
Magacoin, which is roughly one week old, is described as being created by “America First Conservatives” out of frustration with “Losing the [2020] Election.” The crypto is styled as a means to “fight back by supporting MAGA candidates in 2022 and beyond.” 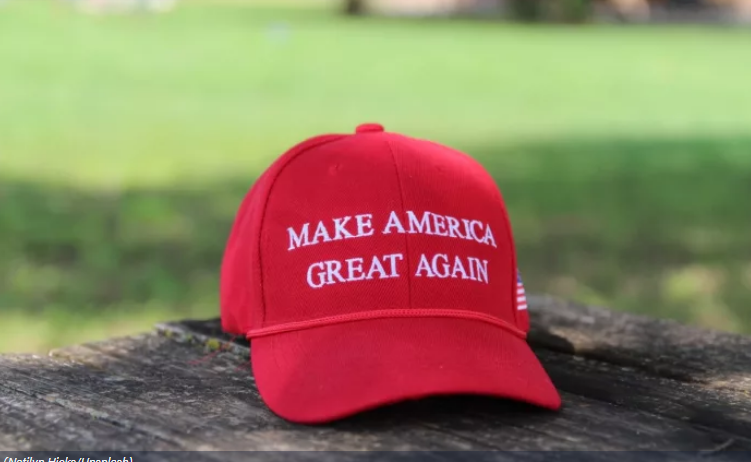 One account compromised is linked to the email address of conservative broadcaster John Rush, while another is associated with a Colorado Republican Party youth engagement affiliate, per the report.

Carolina-based Trump political proponent Reilly O’Neal has been identified as controlling Magacoin and its affiliated website.

Maga, or Make America Great Again, was former U.S. President Donald Trump’s campaign slogan during the 2016 and 2020 presidential race. Losing the 2020 race has been hotly contested by conservative types in the U.S. who say it was stolen by the rival Democratic Party.

Around 75 million of the coins were minted, representing the total number of voters who voted for Trump on November 3, 2020.

r2cornell blurtstory blurtlove blurtnews blurt
2 months ago by cristiano50
32.54 BLURT
7 votes
$0.39
2
Authors get paid when people like you upvote their post.If you enjoyed what you read here, create your account today and start earning FREE BLURT!
Sort Order:
[-]
tomoyan  ·  2 months ago