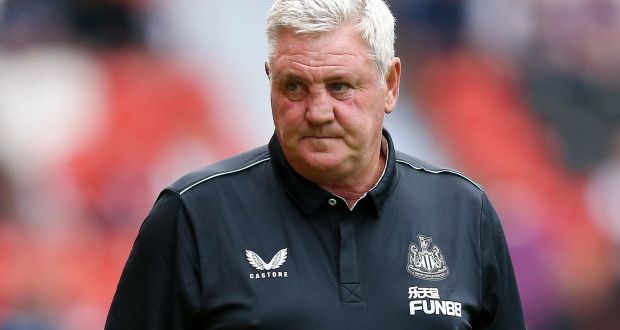 Steve Bruce has been dismissed as the Newcastle United coach and Newcastle is ready to prepare for a new challenge as they set to strengthen their team with a more popular football coach who will be able to sign top-level players who can help the team from their current level and take them to the next level. Several Top Managers has been shortlisted for the Newcastle Job but it seems they are not convinced yet tge cause of the Calibre of player in the team possession.

Bruce took over Newcastle as the Head coach in 2019-20 season and had a good performance by ranking 13th in his first season and 12th last season, but this season seems to be a reversed action anf the team is currently not in good performances and also they need to avoid the relegation zone in order to attract player. If care is not taken they will sink to Championship anf it will be hard for the team to achieve their aims and objectives.

However, Newcastle are currently in 19th place in the relegation zone with 3 draws and 5 losses without a win while playing 8 matches in the Premier League this season. the club's intention is by changing the manager before it is too late. The current owner is ready to invest heavily and sign a top player who can make Newcastle transform in some years.

r2cornell blurtsport blurtafrica football
last month by cabinet24
43.13 BLURT
5 votes
0
Authors get paid when people like you upvote their post.If you enjoyed what you read here, create your account today and start earning FREE BLURT!