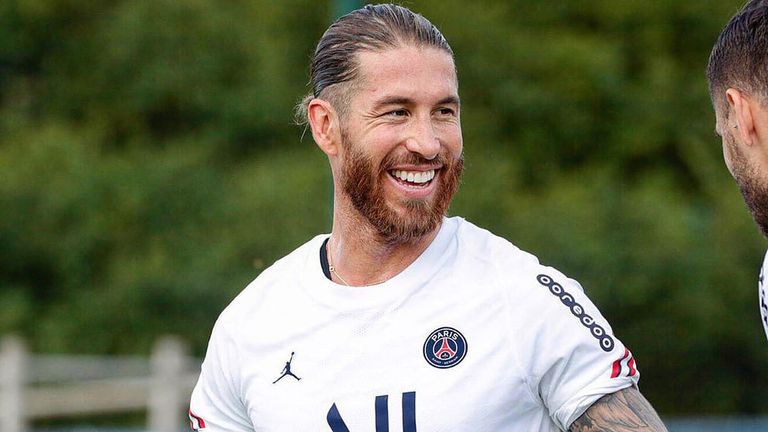 Ramos has not played a single game since joining PSG. The reason is that the injury he suffered at the end of last season has continued to this day. Although he appeared at the training ground, his PSG debut has been delayed due to the judgment that it would be unreasonable to put it into practice. PSG fans, who had high expectations, are increasingly skeptical of the continued departure.

Saul Niguez. Former Atletico Madrid midfield, Saul left Chelsea on loan ahead of the season. Fans thought that the depth of the third line would be a boost for Chelsea, as he was once called the best box-to-box midfielder in the Spanish La Liga. However, his performance before his debut was disastrous, and he has not shown any of his skills after that.

r2cornell blurtsport blurtafrica football transfer
2 months ago by cabinet24
35.23 BLURT
3 votes
0
Authors get paid when people like you upvote their post.If you enjoyed what you read here, create your account today and start earning FREE BLURT!