Pedri and Barcelona agreed to contract till 2026 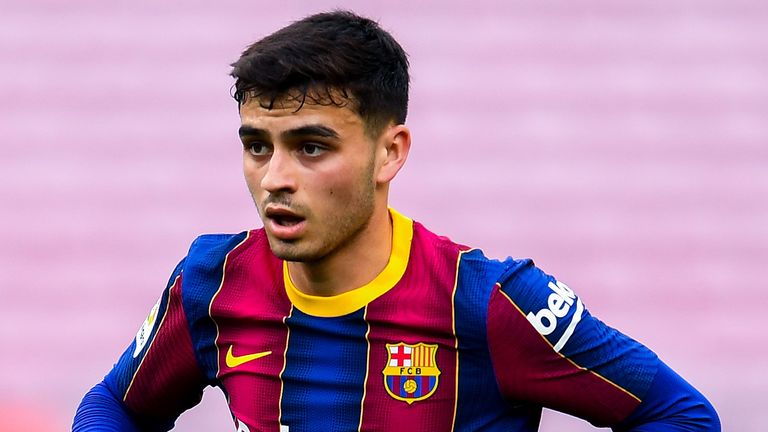 Barcelona who are currently having a hard time in all competitions has successfully won Pedri heart and they are keeping him till 2026 with a huge release clause of €1B. Pedri is a young and promising talented player who has been proving his worth for both club and his National team Spain.

With Pedri performance last season for Barcelona he was noticed and selected to play in the Uefa European Championship tournament and he became the youngest player to debut in the history of the competition.

He was also among the team that was selected to perform at the Olympic competition in Tokyo and the were able to come up as the runner up. He really had an impressive season as he was the player with the highest game played with 74 games in the 2020/21 season.

Pedri joined Barcelona in the 2020/2021 season and since joining the team he impressed the coach with his pattern of playand make his place in Ronald Koeman's team as indispensable part of team. He became the second youngest player to have more than 50 game played in the history of Laliga after having playing more than every other player in the team.

r2cornell blurtsport blurtafrica football
2 months ago by cabinet24
33.55 BLURT
3 votes
0
Authors get paid when people like you upvote their post.If you enjoyed what you read here, create your account today and start earning FREE BLURT!