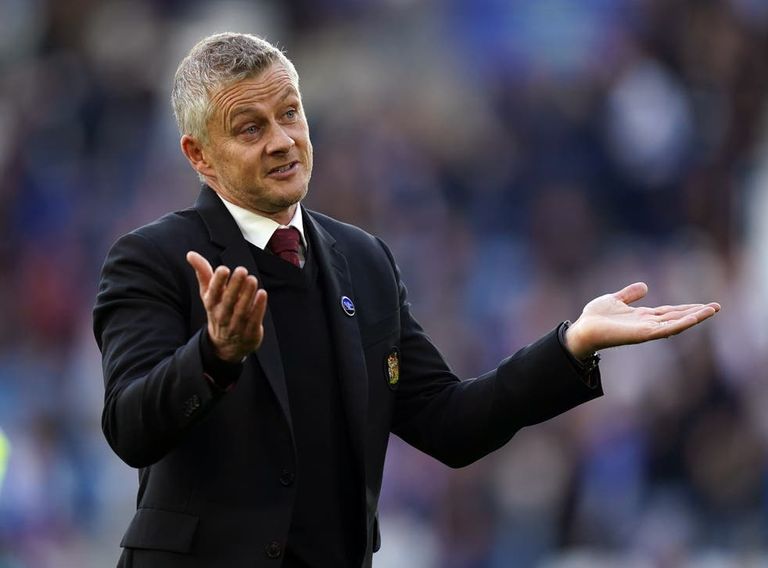 With the recent defeat to Leicester City in the weekend game of the English Premier league, Manchester United were molested, having been taking the lead but things went either way for them due to their low team work. Despite the signing made in the summer transfer Manchester United continues to lack ability to win.

Ole Gunnar Solskjær is currently having a tough fixture back to back and this could make his job end at the club if this performance does not change. Manchester United will be facing Atalanta in the Uefa Champions league game and will also be playing another tough match in the weekend with Liverpool on Sunday.

Ole Gunnar Solskjaer is looking forward to add to his midfield where he thinks he is lacking and Declan Rice is being discussed as a new target which it is too expensive to bring. In addition, the future of Paul Pogba is uncertain with the club as his contract expires next year and he has not renewed his contract.

r2cornell blurtsport blurtafrica football
2 months ago by cabinet24
34.78 BLURT
6 votes
0
Authors get paid when people like you upvote their post.If you enjoyed what you read here, create your account today and start earning FREE BLURT!