Mendy doing his best with Chelsea 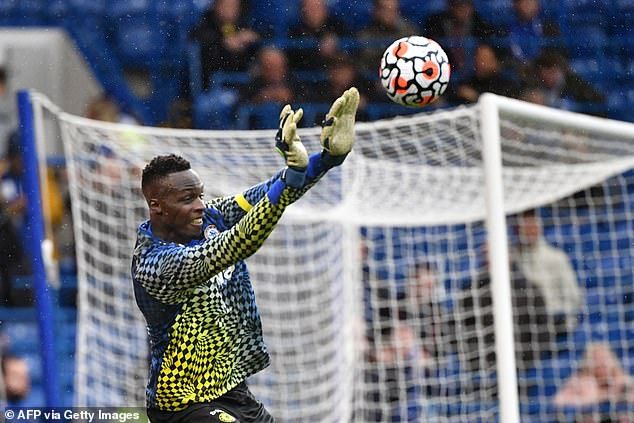 Africans must do twice as well as Europeans if we are to be nominated for such awards.
That was the message of the Senegal and Napoli player when he spoke to the Senegalese media WiW sports after a national match.

The strong stopper was unhappy that his teammate Edouard Mendy is not nominated for the award for the world's best footballer. Mendy has otherwise had an absolutely terrific year after switching to Chelsea. The young Senegalese goalkeeper was a regular on the Chelsea team that won the Champions League last season.

Over the course of the year, Edouard Mendy has had many absolutely terrific performances, but that was clearly not enough to give him a nomination.

r2cornell blurtsport blurtafrica football
2 months ago by cabinet24
42.52 BLURT
4 votes
0
Authors get paid when people like you upvote their post.If you enjoyed what you read here, create your account today and start earning FREE BLURT!