Harry Kane having problems with goalscoring 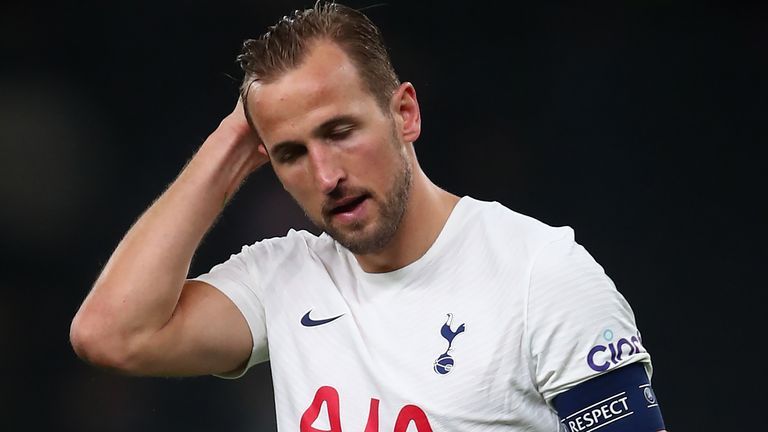 Harry Kane is having immense difficulty in scoring goals in the Premier League at the moment, it is unusual of him as he was known for bagging several goal even though his team doesn't win anything. Kane has not scored in his last six Premier League matches, which is the Englishman's worst scoring crisis since 2015.

Kane was rumored to be leaving Tottenham after the club's very disappointing last season, when they ended up on seventh place in the Premier League and an early Europa League exit. The striker, however, ultimately chose to stay at Tottenham but has yet to score in this Premier League season.

However, the national team striker scored a hat-trick in Thursday's group match against Slovenian Mura in the Uefa Europa conference League in a 5-1 victory. Kane is Tottenham's all time leading scorer with 227 goals in 346 games.

r2cornell blurtsport blurtafrica football
2 months ago by cabinet24
42.47 BLURT
6 votes
0
Authors get paid when people like you upvote their post.If you enjoyed what you read here, create your account today and start earning FREE BLURT!