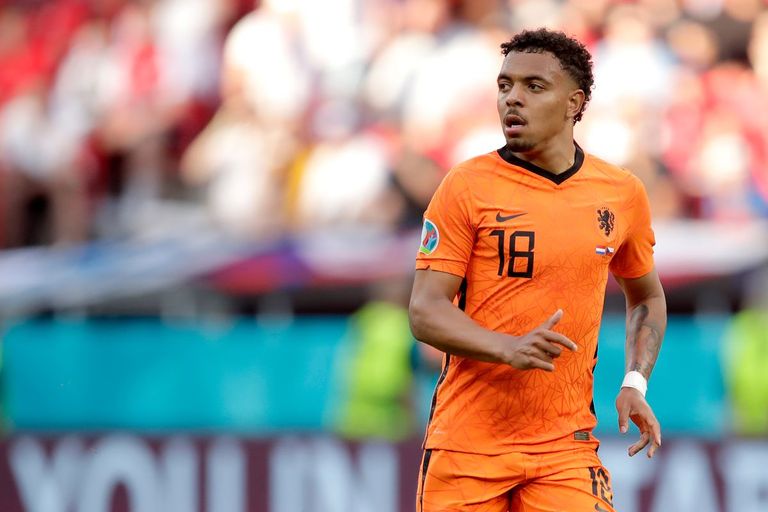 Dortmund who sold their Winger to Manchester United after several attempts to the Manchester team have found a perfect replacement for the English man so fast. Dortmund never has any intentions of letting him go but he has refused to pen an extension to his contract, and if he has refused to sign till tge end of his contract expires it will be a loss for the German team. Sancho transfer fee to Manchester United was high despite his 2 years contract with Dortmund, he was signed for a fee estimated around £65 Million yo drag him to Old Trafford.

Donyell Malen was the new replacement found and the Dutchman is already started a training with the team. The German team quickly hit the market to prepare for the upcoming season which will not be easy and a challenging one. Donyell Malen transfer fee at first seems not to be a deal that will be successful because there has been a disagreement between the two teams concerning the transfer fee, but later they are able to arrive at an agreement which make Dortmund pay €23 Million.

Donyell Malen started his career as a youth player in Ajax but Later moved to Arsenal in the Premier League, moving to Arsenal at a young age couldn't earn him any place in the team. He later decided to move back to the Netherlands league and Sign for PSV where he was able to make his name and play a total of 116 games as a first team player, scoring 55 goals and 24 assists. His performance gave him a lit of recognition as he was called to the national team and represent Holland at the Uefa European Championship tournament.

r2cornell blurtsport blurtafrica football transfer
2 months ago by cabinet24
47.70 BLURT
7 votes
0
Authors get paid when people like you upvote their post.If you enjoyed what you read here, create your account today and start earning FREE BLURT!