Chelsea Hammered Norwich at the Bridge 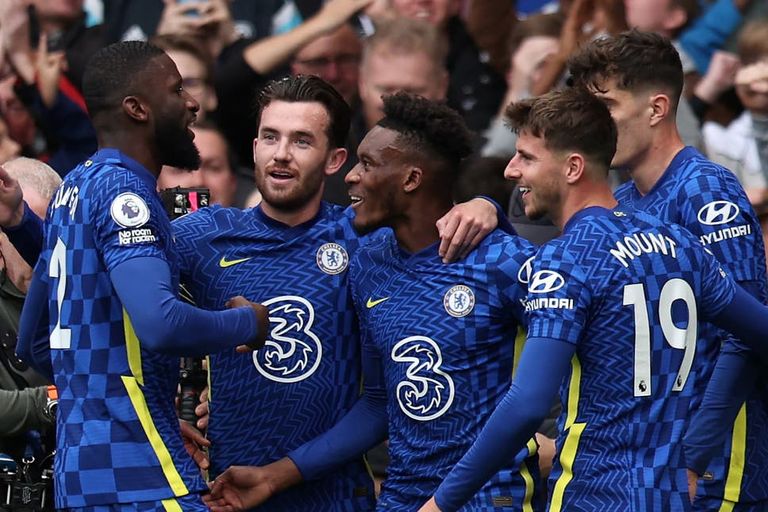 It was a great afternoon at the Stamford Bridge when Chelsea met with the bottom table Norwich, early kick off which they always considered as a draw game in England but unfortunately its different story for Chelsea as they they show no mercy to them. Norwich were so helpless and defenseless as they couldn't stop Chelsea from scoring a whole lot of 7 goals in today's game.

Mason Mount gives Chelsea the opener and he also scored an Hat Trick while Ben Chilwell, Callum Hudson-Odoi, Reece James and an own goal from Norwich player. This match is played without the two striker Timo Werner and Romelu Lukaku are out for Chelsea due to injury sustained in the Uefa Champions league game against Malmo.

After the Victory, Chelsea Remains on the 1st position with 22 points while Norwich remains at the bottom table with 2 points. Chelsea recorded their biggest victory under Thomas Tuchel with 7 goals. Great performance and a good collective effort from all the players as they keep another clean sheet.

r2cornell blurtsport blurtafrica football
last month by cabinet24
45.34 BLURT
6 votes
0
Authors get paid when people like you upvote their post.If you enjoyed what you read here, create your account today and start earning FREE BLURT!