A few weeks ago on a Saturday after lunch, my wife went to do some work. I roamed around at Bugis Junction a bit and then went to Raffles City. I was looking to get a drink but the food court was crowded enough. So I went to Citylink Mall. A new coffeeshop had opened but couldn't see a seat there. 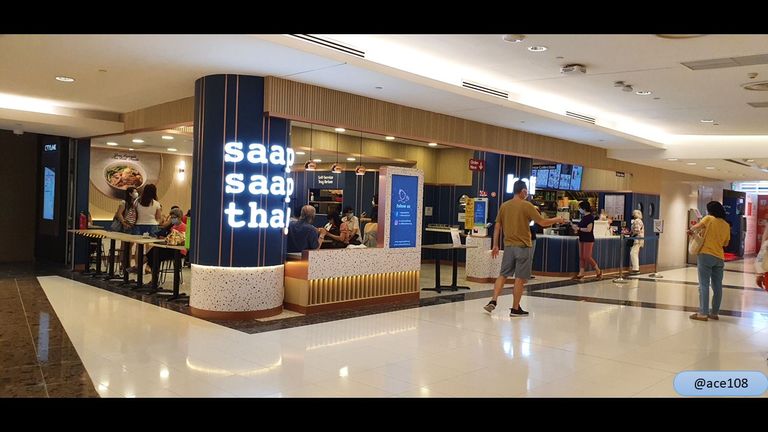 So I walked a few stores away and went into 7-eleven. Hmm, the milk tea cost less than than water. 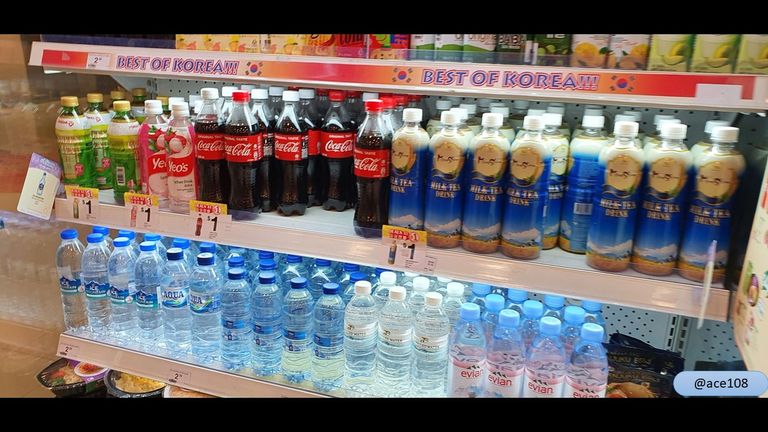 So I bought a bottle of milk tea. 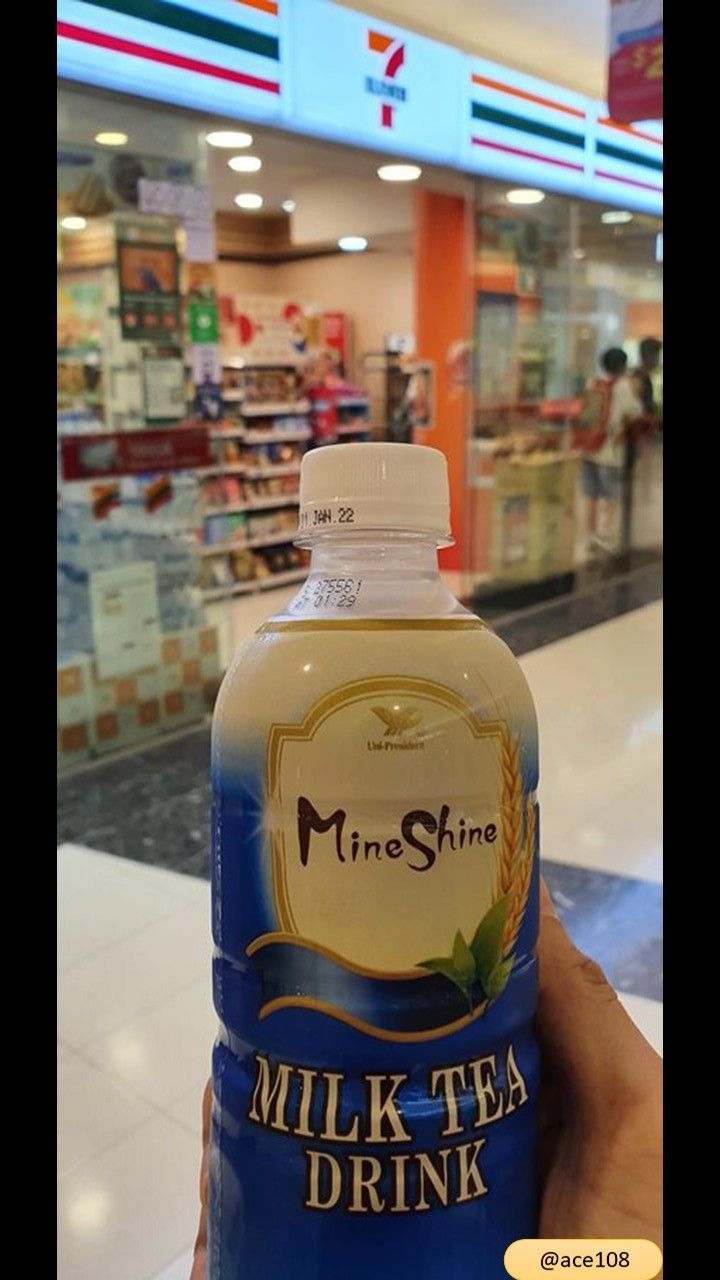 🎶Meanwhile, some music for you to enjoy as you read. This piece is part of Vivaldi’s The Four Seasons, particular the first of the 4 violin concertos, called Spring.


https://soundcloud.com/alan-chang-563971986/four-concerti-grossi-4-vivaldi-op8-i-la-primavera-allegro-largo-allegro Source | 来源: https://musopen.org/music/2213/antonio-vivaldi/the-four-seasons/ After walking in Raffles City for a while, I decided to go back to Bugis Junction but walk past Raffles Hotel to take a look. I've not been there since they fininshed renovation. I took a photo of this elevator while waiting for some ladies posing at a place I wanted to take a photo. 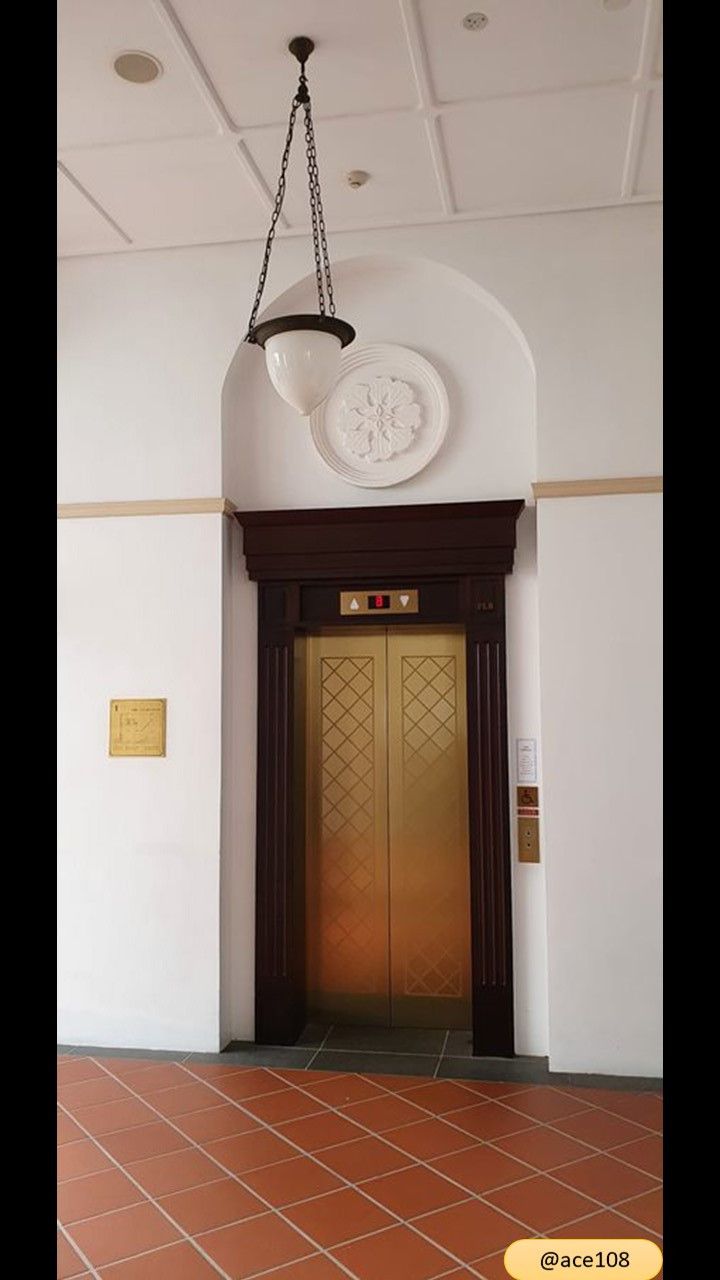 Finally, they were gone and I took a photo of the Raffles Courtyard. 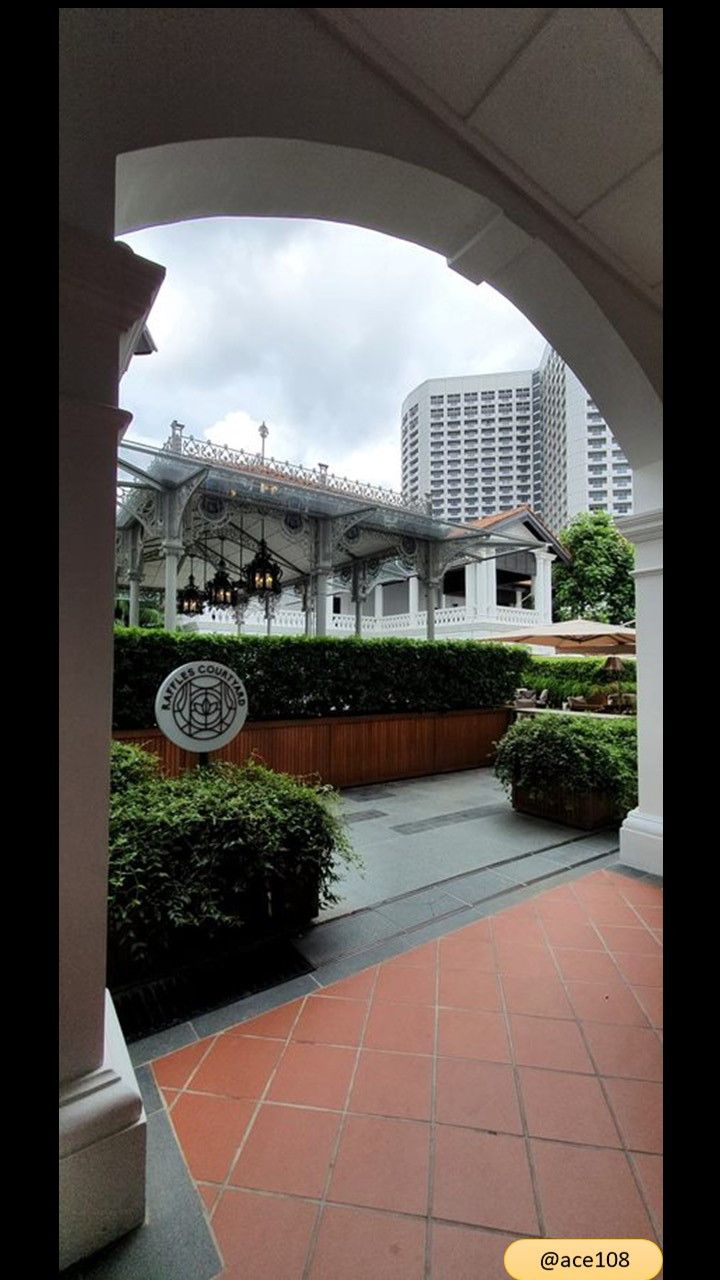 Raffles Hotel has a few of the classic design staircase. 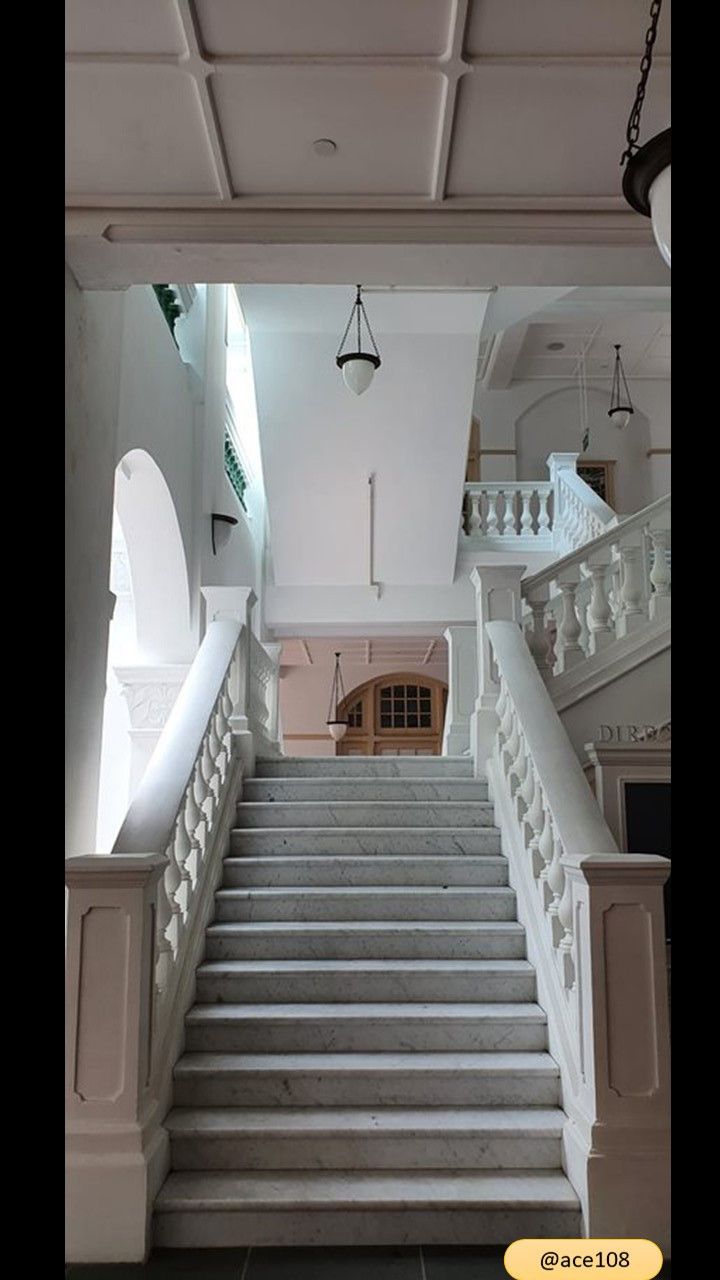 Then I reached this area that gives me a resort kind of feeling. 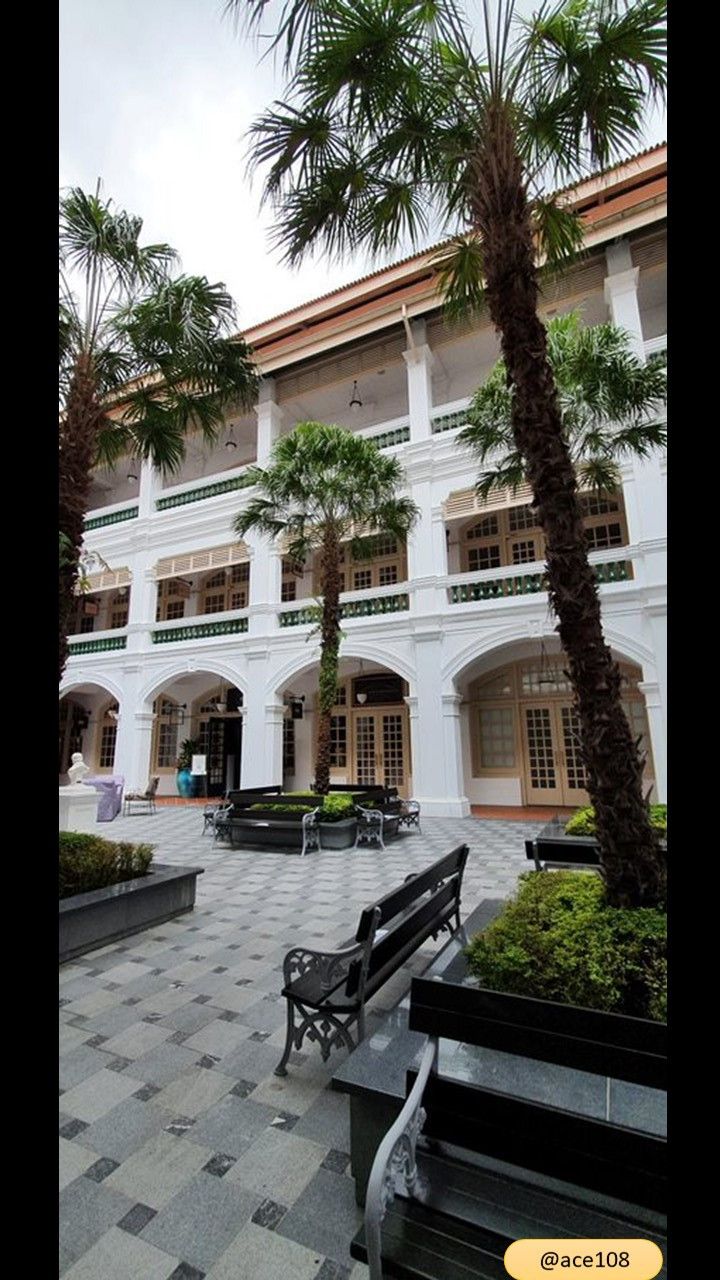 I took another photo from where I would sit down later. 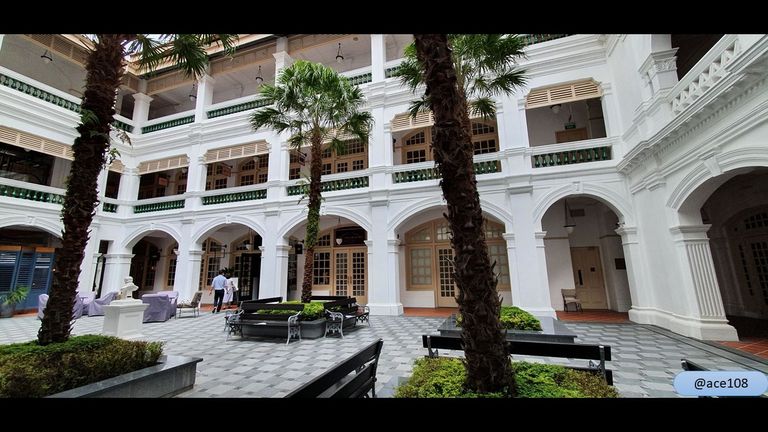 From there, I looked up and took this photo. 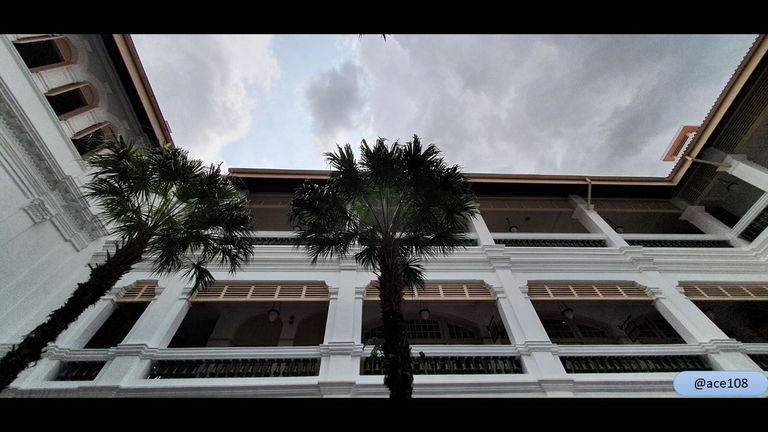 I'm not the only one resting here. 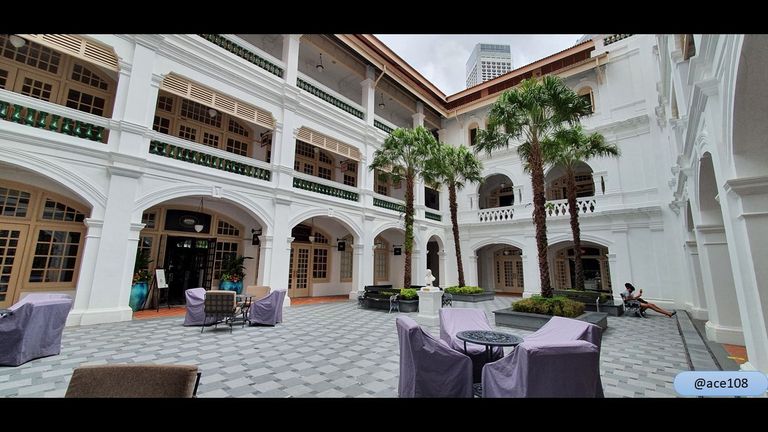 I made a black and white of this and thought this can go into a photography contest. 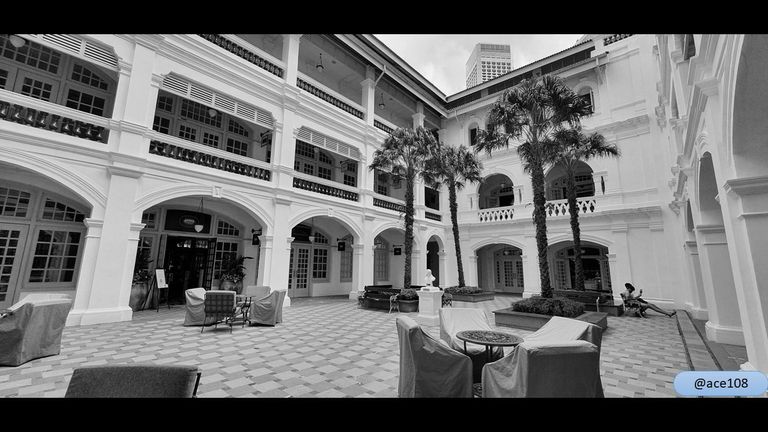 I went to take a look at the head statue of Sir Stamford Raffles, the man who founded Singapore in 1819. 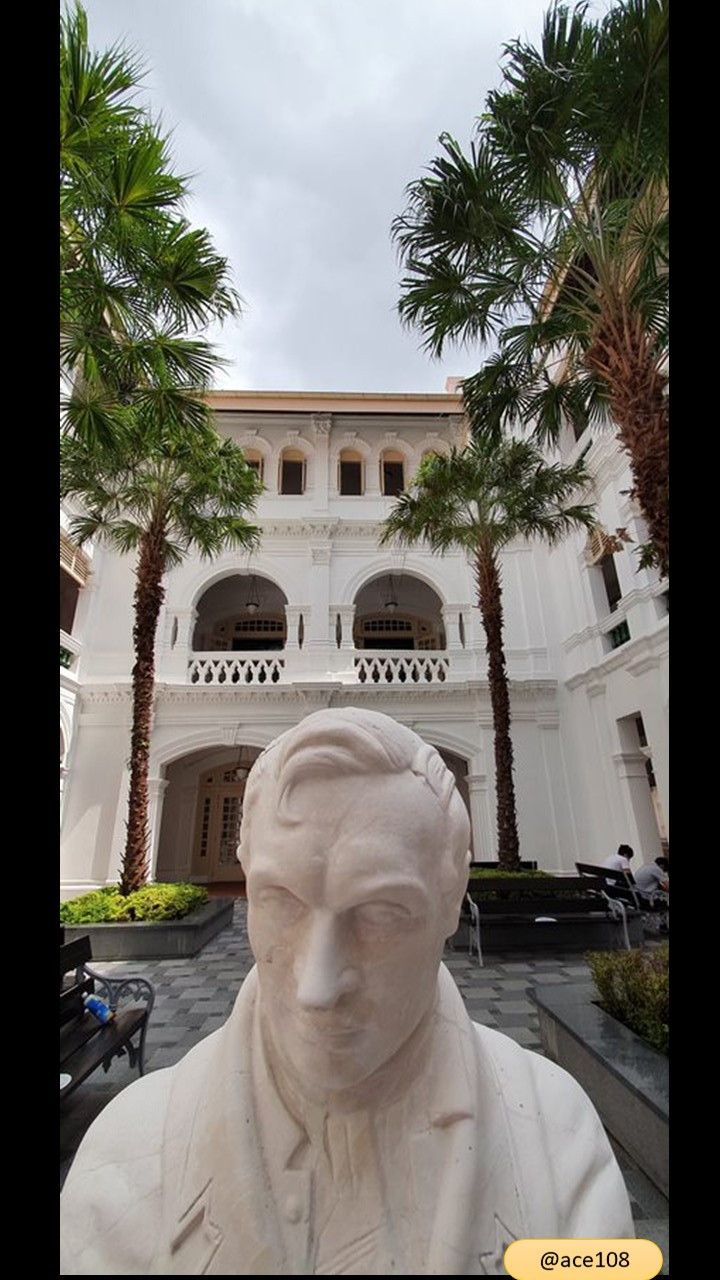 Then I sat down to have a break and drink my tea. 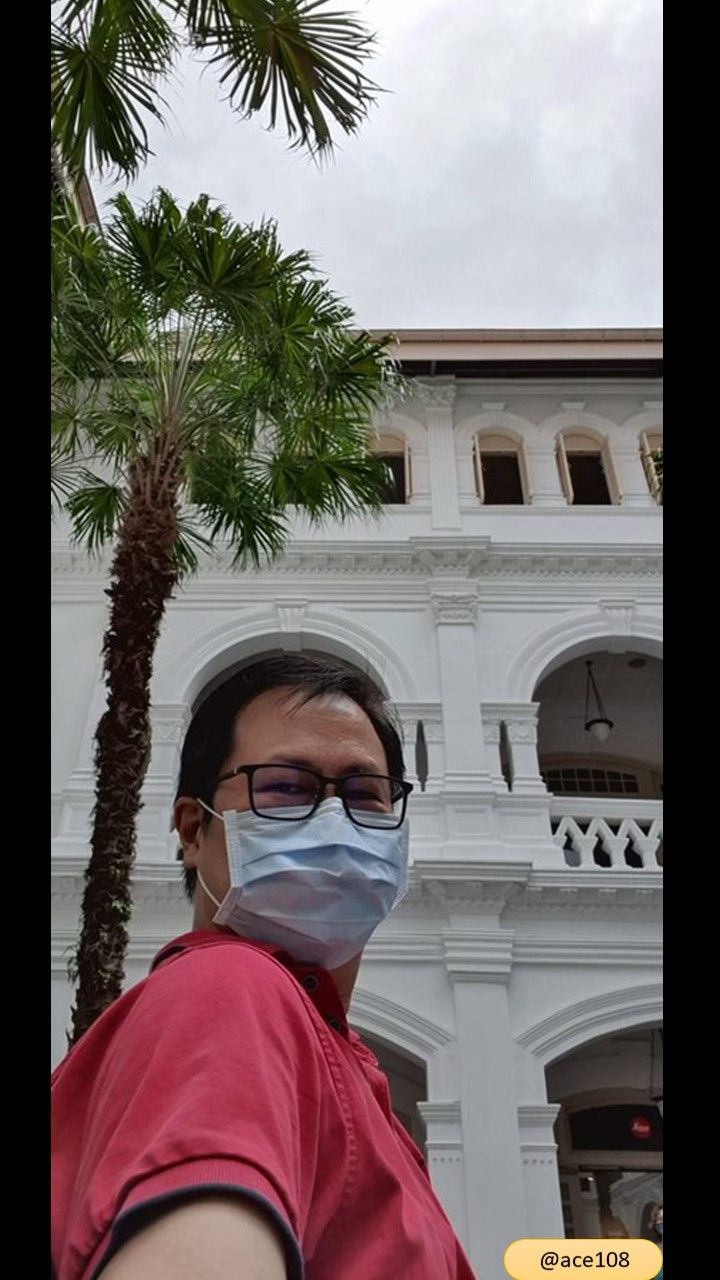 After a while, I left and saw they have a Burger and Lobster restaurant there. 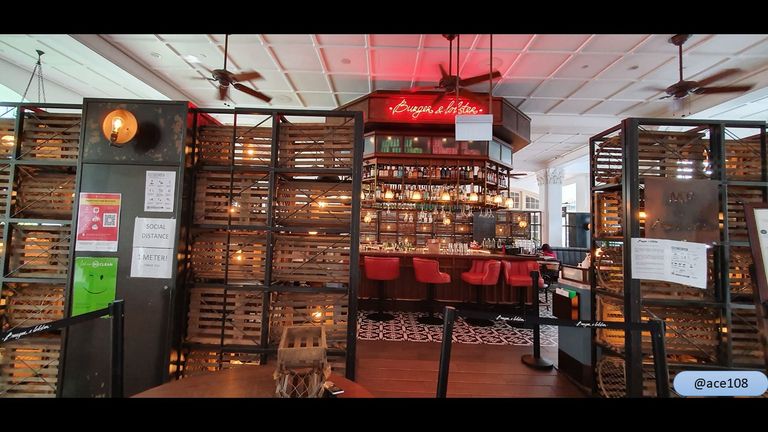 Took a quick look at their menu. 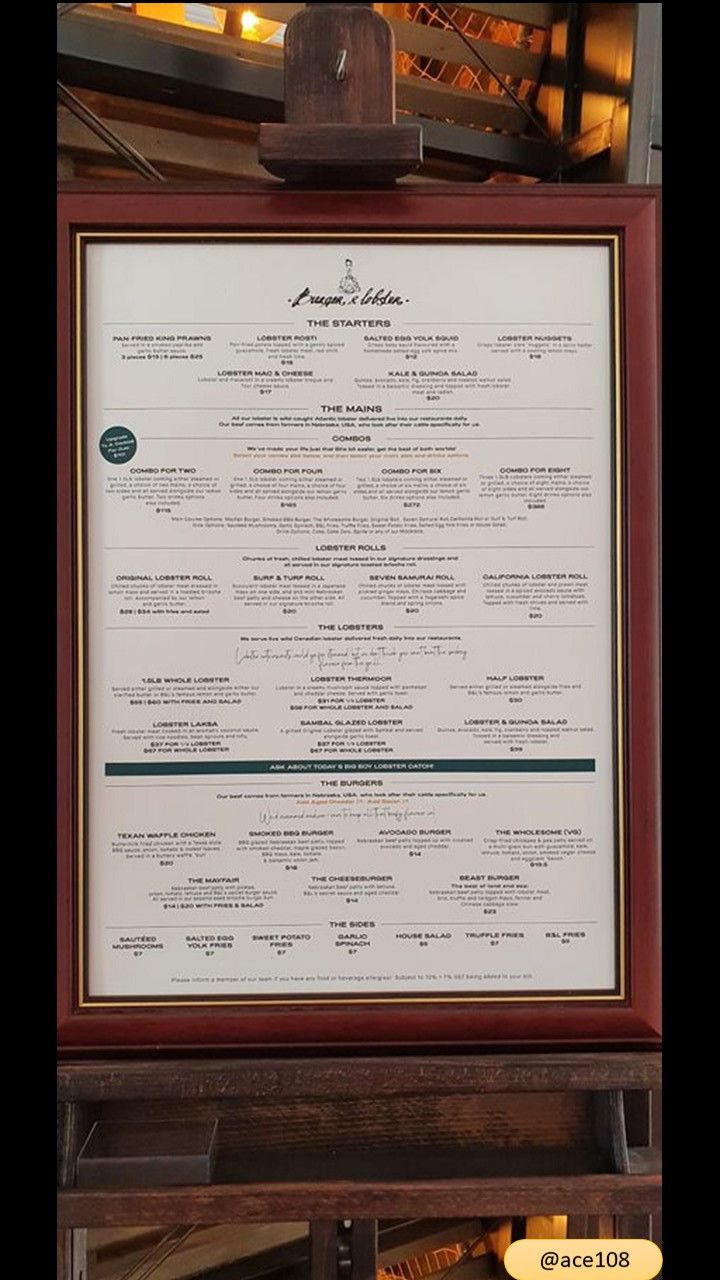 Last photo from another end of the hotel before walking towards Bugis Junction. 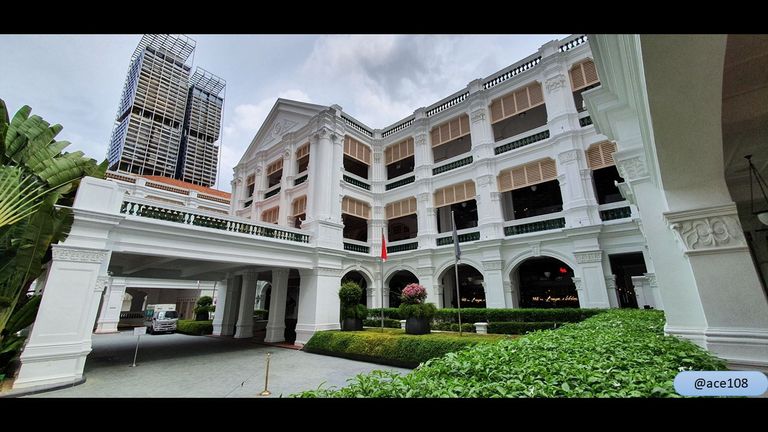 Made another black and white version but decided the first one was my choice for the entry. 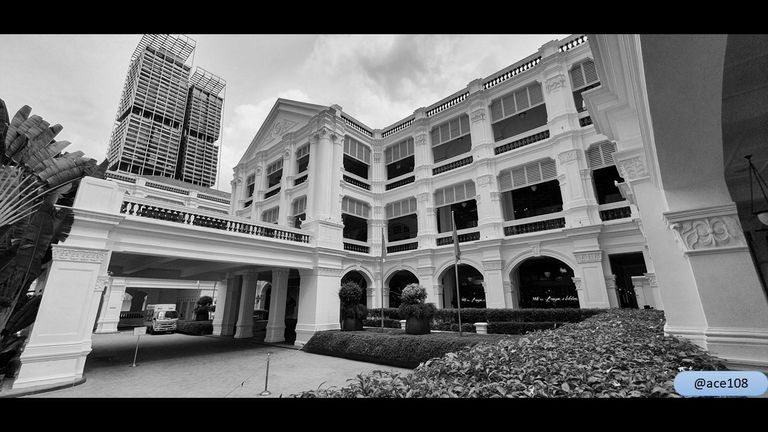 photography cn singapore blurtcn blurtlife
2 months ago by ace108
140.49 BLURT
7 votes
2
Authors get paid when people like you upvote their post.If you enjoyed what you read here, create your account today and start earning FREE BLURT!
Sort Order:
[-]
r2cornell-curate  ·  2 months ago

Thank you for checking out.
Have a good friday