Magic happens when we believe in it.....

nainaztengra in miracles •  4 months ago

I have always felt that miracles are most of the time happening with me in in my life. When one has an unquestioning faith and belief beyond doubts that is the time everything starts falling in place miraculously.
When I talk about miracles and magic happening in my life, I can recall many instances, but then there are few that stands out very loud and I can clearly see the magic of Universe in those times.

So today I will share one miracle story of my life. I cannot actually define if it was a miracle or a blessing in disguise. One thing I have always firmly believed that I am always at the right time at the right place and that I am always protected by some unknown force. I never doubt on that, may be because of this unquestioning faith of Universe taking care of me, these miracles keep happening.

In the beginning of 2020, my husband's autoimmune condition of Myasthenia Gravis had flared up and he had lost complete functioning of his upper part of the body. Any treatment that we would do would give some temporary results and again his condition would lapse. We were running from one Doctor to another and from one hospital to another seeking help.

Beginning of Jan 2019, I was in India and he was in Muscat, when his condition started falling.
With help of one of our family friends he travelled to India immediately and we rushed him to hospital. Thankfully he was just ok to travel and during that time travel was still normal, so there were not much of hassles specially given his conditions.
The treatment happened and his condition got stable, by mid Feb, we again travelled back to Muscat thinking that now everything is going to be fine, he will improve and start back with his job, not knowing what lied ahead of us.

Just in a week's time, his condition again collapsed and this time it was worse then before and he was not in a position to travel, so we had to get him admitted in the Muscat hospital itself. It was not my preference as medical facility is not up to those high standards as for his condition. After almost 3 weeks of hospital stay, again he had very little stability and the Doctor advised us to travel immediately to India. So after the discharge, the very next day we travelled to India. Which was 8th of March, I will never forget this date, because from 9th of March all the Covid hassles at the airport began and we all know how painful those beginning days were. This was the first miracle that I witnessed, just being saved by a day going through all the hassles. A delay of 1 day and may be we would had to go through quarantine or some other things which would all had been an additional stress for me. 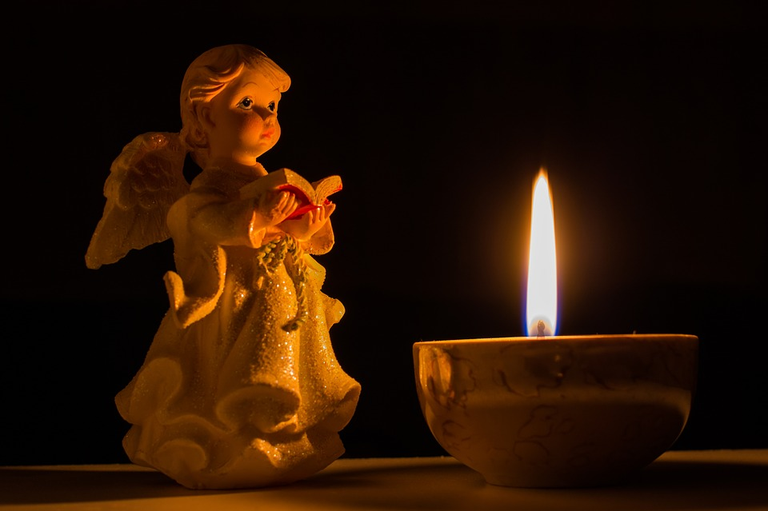 We landed in India and straight went to the hospital and got him admitted, after that just in 2 days time his condition worsened up so much, that he was not able to breathe, eat, sleep. The whole upper body function had collapsed, and the Doctor advised for immediate surgery. The Covid times has just began and the hospital started coming up with it's own rules. First they told me that no one can stay with any of the patients in the hospital and that I had to leave. I was just not willing to do that. I firmly told them, I am not leaving my husband alone and going anywhere, you can do whatever u want. And the Senior Doctor then intervened and made an exception for me on a condition that I would not leave the hospital till the time of discharge, which I agreed to. This was again another miracle, because they were absolutely not allowing any relatives and they just considered my and another one patient's case and allowed the two of us.

After that the treatment was going on, there were no signs of improvement, rather he was collapsing more and more in his condition. The surgery took place and his condition got more bad after that. The Doctors told me, I should not have much hope, if he sails through also, then he might not function 100%. This was all a big a thing for me and I was all alone in the hospital fighting this with my self and just anyhow trying to get him back.

2 months passed and nothing much changed in the hospital, so I requested the Doctor to take him home and then do home care. I got all the medical set up done at home for him, because he needed ventilator, oxygen, a suction machine and what not. The nurses at the hospital were kind enough to do some basic training with me to operate all of these instruments.

In all of these times, I had some very strong force always besides me, I never felt weak, or never felt distress, just somewhere deep within I had this undoubted faith that he will be fine and that would be soon. I would tell the Doctor and the Doctor would say that I should not have so much hopes, and I would tell him in return, it's not my hope, it's my faith. Every night when I would sleep, I would do a lot of talking to myself that no matter what I will fight this out and make him healthy just like before. 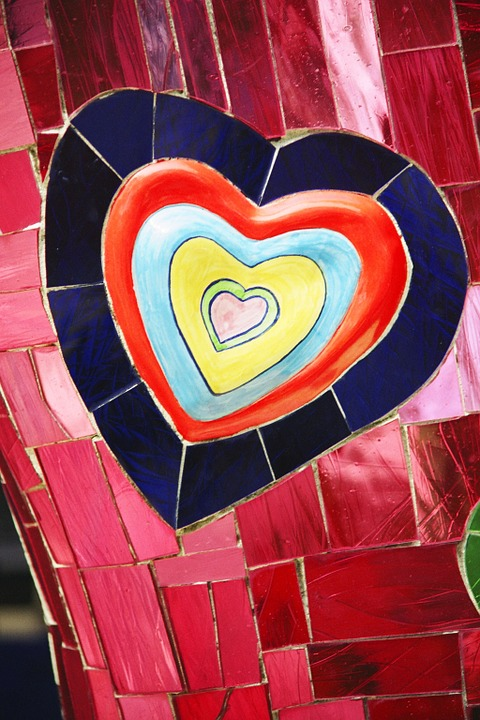 After coming home from 2 months hospital stay, then I had a more difficult task at hand to take care of everything on my own. In hospital there was support, at home I had one helper but nothing more then that. But I had done a lot of study by then on this illness and had made my own recovery plan for him. In a month's time, 50% of his health improved, the Doctor's were surprised and he actually told me that this is nothing but just some Miracle happening, even I could see that. The recovery which was expected to happen in months and years, started happening in days and before we could all realize he was up and running in two month's time. He was also advised Chemo therapies by the Doctor, which I was never in favor and never wanted him to go through it, but then at the hospital I had no option, but to go with their rules. So 2 sessions of Chemo happened.

Today also when we visit the Doctor for our regular check ups, he says the same thing. His improvement was a miracle and they never expected that he would be up on his feet so fast. In no time he was back to work also as if nothing happened to him. The Doctor had advised Chemo sessions for him every 6 months, but after the hospital discharge not even one session more he had to take. The Doctor himself mentioned that now he did not needed it.

In this whole journey of 8 months, there were so many miracles happening at every step, every time there was timely help. Things were just happening at the right time, I was never in a situation where I felt helpless. The Doctors were gem of people, I felt like they were directly sent by God for my help. I have never seen such Doctors in my whole life, normally I have seen that the Senior Doctors would hardly spend time explaining the relatives about the condition of the patient, and they would leave these things on their juniors. But here, they were all with me, even if I would take up their hours, they would never say no to me. The hospital supported me to their best ability. 2 months I stayed there, but I had no complaints, no inconvenience, they were taking care of all my needs and always willing to help. Considering how the hospitals and doctors in India are, I absolutely had nothing to worry or complaint for.

As you all know, I believe in Tarot, Astrology, and follow all of these. Over there also, I was getting some disappointing answers, but then I would just say to myself that I know, me and him will be taken care off. If all of this is not a miracle then what else can I say.

This has been the biggest miracle of my life and I am always very grateful to everyone involved in this journey with me.

Wow, definitely a great testimony to share, definitely God was glorified in every step you took for your husband's recovery.
From the trip to being allowed to stay with him in the hospital, God opened doors for you, and best of all, your husband's speedy recovery, I believe God has a great purpose for your husband in this. world. I hope you find it.

Yes, I too have the same thing, but whatever the purpose is I am happy he is back and safe now. Thank you @blessed-girl for your kind words