Learning To See Beyond Your Expectations Editorial

practicalthought in life •  3 months ago  (edited)

I'm constantly dismayed by the limitations in vision I see from so many around me. It can be quite discouraging at times if I'm honest. The worst is when you take the effort to try explaining something and the response is one of those deer in the headlights looks, often accompanied by a dull glaze in the eye signalling the operating system is no longer computing.

One of the largest impediments to freedom, in my opinion, is largely self imposed. It is a taught dynamic, to be fair.

I've written several times on a group of folks who run things. I like to refer to them as the perception masters. They are the folks who really decide your law policies, control the monetary policies and creation, education and of course the television PROGRAMMING, to name just a few of their areas of control.

If it's a hoax, why is the whole world in on it?

In regards to statements from those who notice the glaring inconsistencies regarding the Covid narrative, this is often one of the first rebuttals that those trapped to their perception references will use to counter such an assertion.

Before I continue, let me declare I do believe something is causing a trauma that they have labelled as Covid 19. I also will state I don't buy into their narrative on the cause, testing or treatment. I suspect it is a ploy designed to cover up something else that is causing it. I won't go into the specifics here, as it isn't pertinent to the topic at hand however. I just want to defuse the possibility of the topic getting derailed by acknowledging that while I don't believe the narrative, I DO believe something is going on.

Back to the answer for the whole world being in on it. And how it's so easy to see how if you unchain yourself from your self imposed cage you've allowed your thoughts to construct around you. 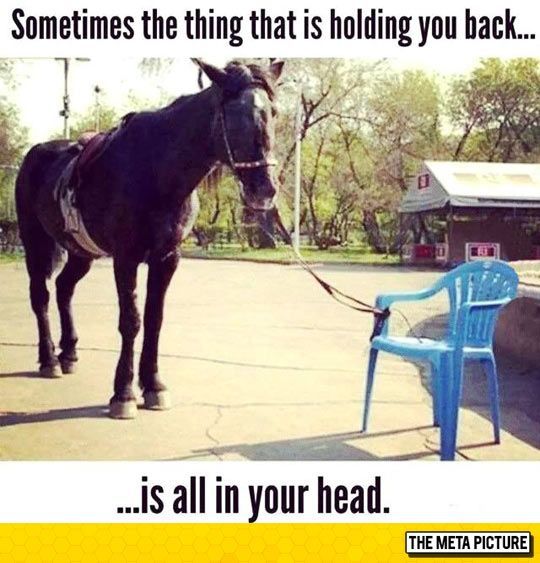 They are the manufacturer. And by violence backed laws enforced by soldiers/police who will kidnap, imprison or kill you they ensure that those who can see through the illusion of money will for the most part remain among the masses who don't know how to see beyond their struggle for their daily bread.

So when I see the counter argument of how they need workers, they need the economy to flourish I must admit I cringe a little.

For the masses, the average rich person is far beneath those who control the laws and false borders giving the illusion of countries.

The same handful of folks control most all of the worlds money supply and creation. They will prop up whom they want, and destroy who they want.

I challenge any sitting on the fence on this to begin looking into how much power was consolidated into the monopolies, and how much debt based currency was introduced in to the worlds money supplies.

You must understand that to these world masters of perception, there are no geographical boundaries. They hold the monetary monopoly most everywhere. They control the largest military structures in the world, and the politicians who pass the laws and pretend to speak for the people when making their war declarations.

A little off topic, but I personally believe that the Iraq war the US instigated was because Saddam was not honoring the US backed oil currency. Countries that don't play along seem to have a habit of seeing their leaders demise and replacement with a more friendly leader to the control over their money system.

It's crucial in the lopsided war taking place over freedom that you not only take responsibility for seeing beyond your daily struggles and limitations, but that you also discuss these things with those you love.

I often think free will for most (maybe all?) is an illusion. How can one have free will when one is blind to most variables? While it is probable that free will is impossible to attain due to this ignorance backed prison we find ourselves in, one can at least greatly expand the limited area of choices by learning as many of the variables possible.

Do not confuse yourself by reasoning your limitations are theirs. Your automatic expectations are based on a very limited view of your own routines. In order to understand those who would own you, you must stop tying yourself to the chair (your expected possibilities) like the horse in the above picture.

Not only do we deny ourselves of our true potential using this limiting program, we also ignore the clear walls placed around us by those who would make us their slaves.

life blog love community illusions
3 months ago by practicalthought
770.83 BLURT
16 votes
5
Authors get paid when people like you upvote their post.If you enjoyed what you read here, create your account today and start earning FREE BLURT!
Sort Order:
[-]
blessed-girl  ·  3 months ago

Personally and speaking about the Covid, here in Venezuela people do what they want, there are few who have been quarantined, however, on my family, if we have kept quarantine and nobody has forced us, we have only been convinced by the close cases that we have viewed.

Last year an uncle of mine died, and some other uncles and cousins had covid, this year it was worse, because the strain that arrived was very aggressive, my husband's brother-in-law had covid and thank God he overcame it but the treatment was expensive and strong . My brother's parents in-laws were seriously ill, even the mother-in-law was hospitalized, thank God they recovered... and other known people died, including the owner of the nearby bakery, the vet, people who lived in our area, that's why we we prefer to quarantine voluntarily and avoid a tragedy.