The number of healthy patients in Corona has crossed 1.5 million, death has increased

Earlier in the day, 35 people were killed in Corona. Compared to that, death has increased in Corona today. Besides, 2,006 people have recovered anew today. The number of patients who recovered with this is 15 lakh, 1 thousand 541 people.

Sunday (September 19) Additional Director General (Administration) of the Department of Health, Prof.It is said that in the last 24 hours, the detection rate was 5.62 percent as compared to the sample test of 24,623 people. The total number of identities in the country is 15 lakh, 42 thousand 63 people. 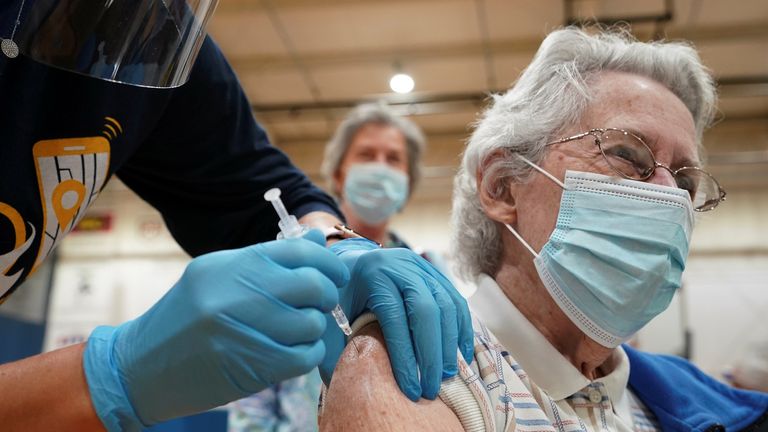 Coronavirus is still rampant around the world. Every day thousands of people are being attacked and killed anew, of which Bangladesh has also been a victim. In the meantime came another good news of making antibodies in the body of the people of the country.
Rahaman Magsaysay Award-winning Bangladeshi scientist. Ferdousi Qadri said that 80 percent of the people in the country have developed corona antibodies. Most people have these antibodies in their bodies for a variety of reasons, including vaccinations, the environment, and diet.

He also said that although the infection has decreased, it cannot be said that Corona is completely gone. Therefore, in addition to vaccination, hygiene rules must be followed.
Dr. Ferdousi thinks that although the incidence of the corona has decreased, it is not sure whether this is the last wave or not. However, he could not think of any alternative to ensure vaccination for all.

thanks for sharing info about this topic