dfacademy in football •  9 months ago 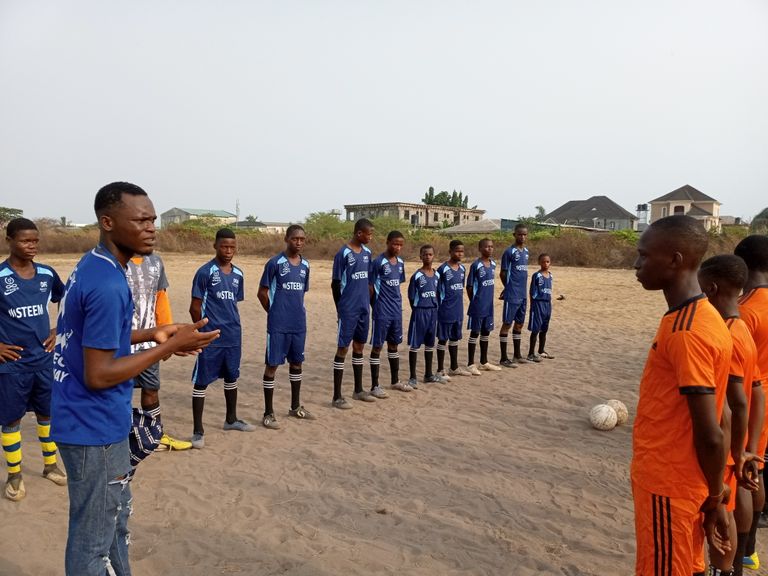 Happy new month everyone! We pray this month to be a blessing to us and be in favour of cryptocurrency (A bullish month of crypto). Recently, we have been reporting about matches, yeah, we've been playing matches every week from the first Sunday of February, and to date, we’ve been unbeaten. The boys are on ablaze, they are showing off our hard work on them and we are very proud of them. 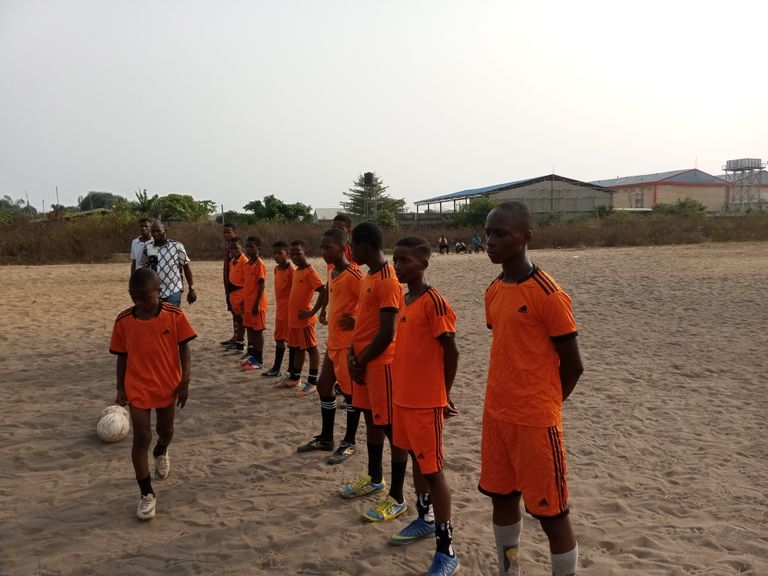 We hosted a team from our local government named TCO FC, they have both senior and junior teams. We hosted their junior team during the last Sunday of the month which was yesterday. 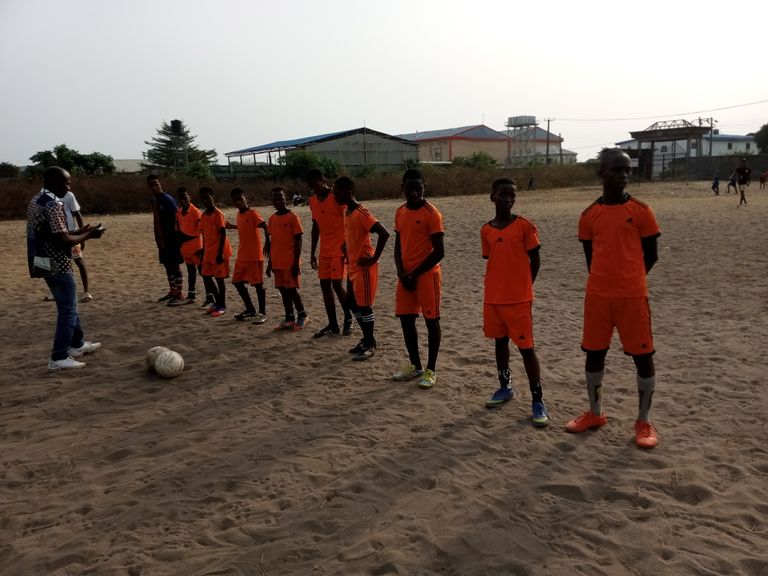 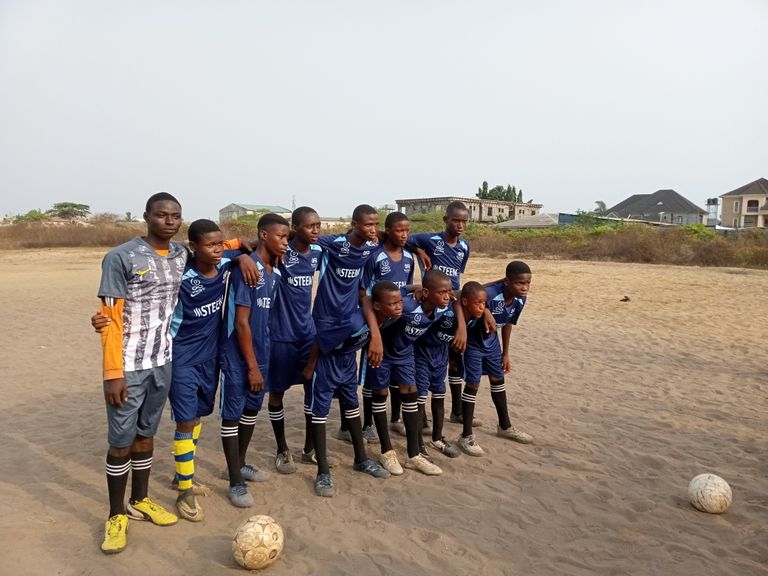 The match started a bit late around 5:00 PM and they spent 60 mins without the added minutes in the first and second half. This time around, we have many audiences who came to watch the match both from the home and away teams. 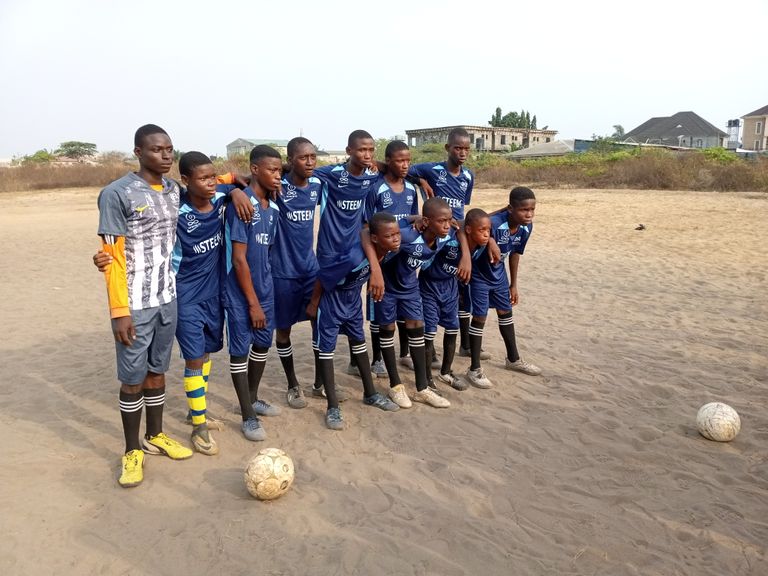 Both teams played well but DFA did more better. As the match started, DFA was dominating the field with a lot of chances missed. After fifteen minutes, there was a good pass from Fortune to Kehinde and before Kehinde could stop the ball, they committed a foul on him in the box-6 and a penalty was given which was converted into a goal by Abdul-Razaq. 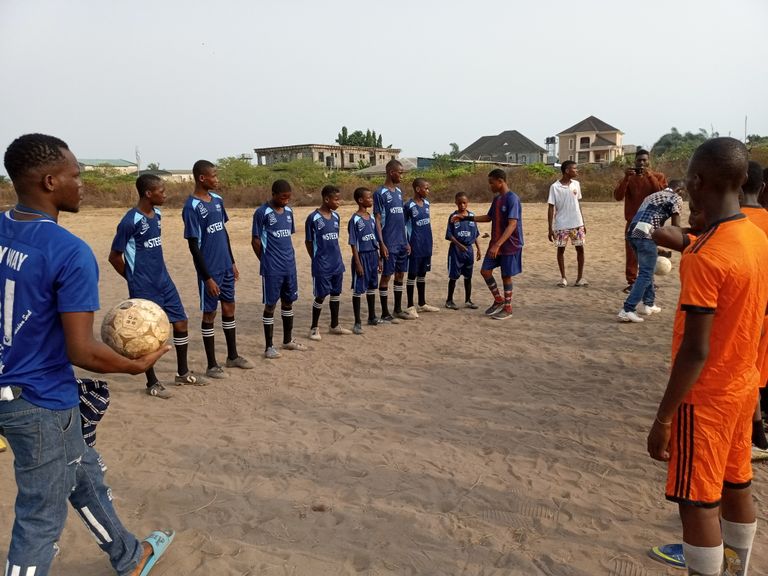 DFA took the lead and the first half ended in one goal to nill (1-0). The second half started, and both teams were playing well, as the match continues, DFA gained possession on the field, and a long and curve shot from Fortune entered the net and it was 2 - 0. 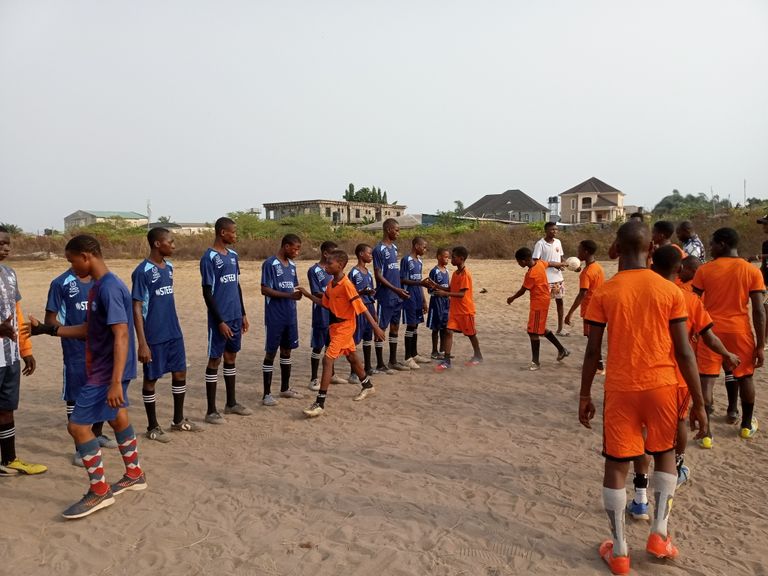 As the match goes on, the coach made some changes and the DFA got a corner, it was played by a player from DFA and Fortune headed it into the net. Fortune had his second goal and it was three goals to nill (3 - 0). The away team TCO FC got a clean chance after this, but the DFA's keeper did well to save it. 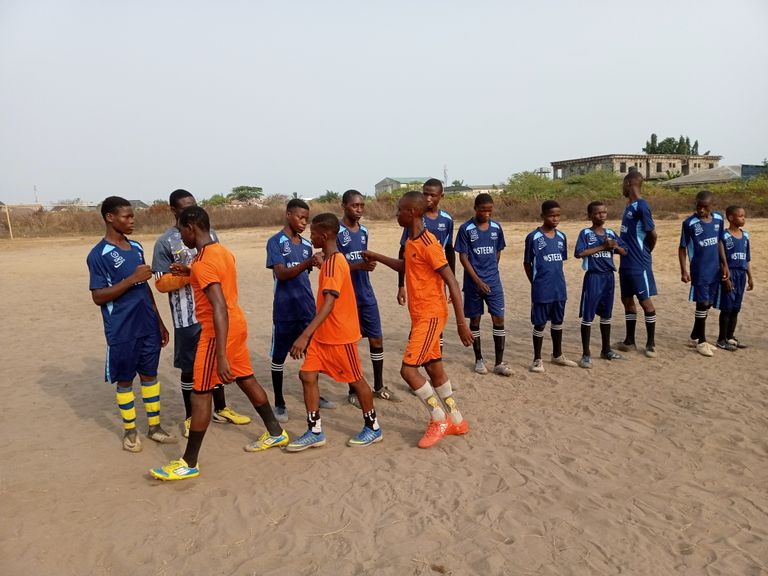 After the match ended, both coaches spoke with both teams, the video will be shared soon, stay tuned! The audiences cheered up the DFA boys and praise them for their performances. 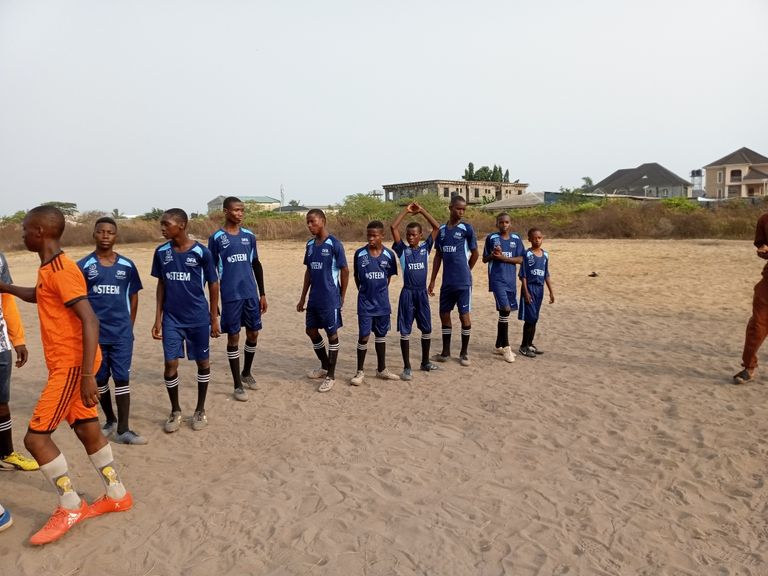 We will also be having a match next week Sunday by God's grace at our home ground. We pray for another victory! 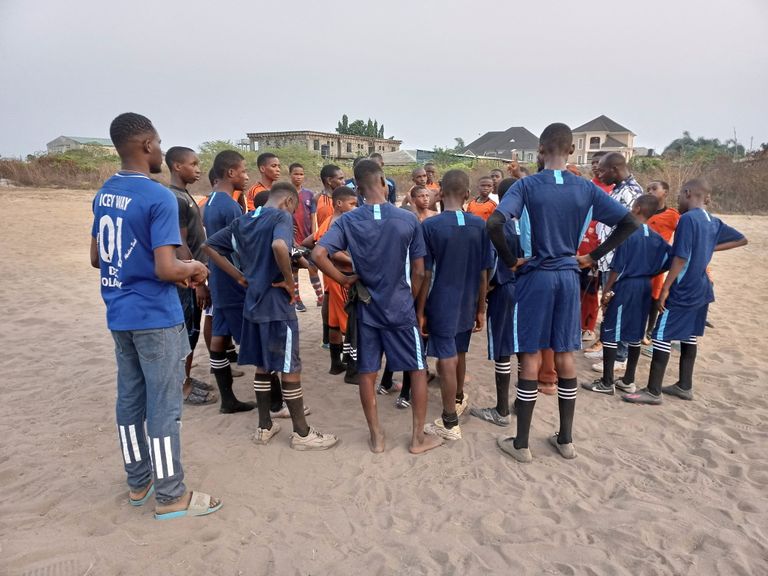 Earn free $USD surfing the web with the new Ad-Free Brave browser for at least 30 days.

football blurtlife blurtsports blurtreviews
9 months ago by dfacademy
252.20 BLURT
11 votes
1
Authors get paid when people like you upvote their post.If you enjoyed what you read here, create your account today and start earning FREE BLURT!
Sort Order:
[-]
blurtcurator  ·  9 months ago