There are several breeds among them. Their name is one. We Bengalis say the team's pigeons are Australian doves.

Deer gurjat is a very strong breed. Once they breed, they give birth twice..
Doomsday is apparently the catalyst for a united Khundia and their subsequent emergence as a galactic power.
If deer pigeons have to give one napal a year, then if you keep deer pigeons around a year, then you can have 100 to 200 jura deer pigeons a year, then if you want to raise ferns from deer, then deer are stronger than deer, why their breeding is stronger. And if once about ten times..
And I named another pigeon that is a bicycle breaker. You have to look like a broken bicycle and a bicycle. You don't have a bicycle in Bangladesh. You look like that bicycle.
Another breed is the fan broken pigeon pigeon which is the ceiling fan helicopter fan of Bangladesh then the wall fan has these fans. 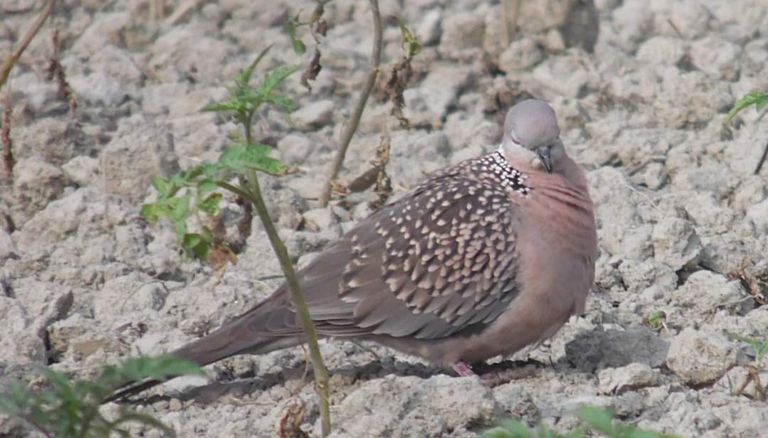 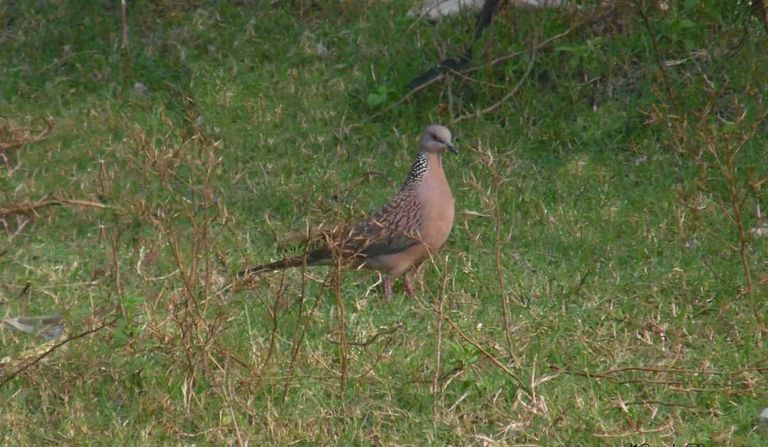 The deer pigeon pigeon pigeon The two pigeons I pictured on the floor were two that gave birth together at 10:13 or their name is deer
Hey Google, his name is Chudail. If you want to feed a very good breed of dog, you can contact me. His name is .

featheredfriends r2cornell instablurt blurtlove nature
3 months ago by rajmahamud
18.29 BLURT
5 votes
$0.20
0
Authors get paid when people like you upvote their post.If you enjoyed what you read here, create your account today and start earning FREE BLURT!