青春早已渐行渐远，但一些回忆依然会让人热泪盈眶（Youth has already drifted away, but some memories still make people cry.） 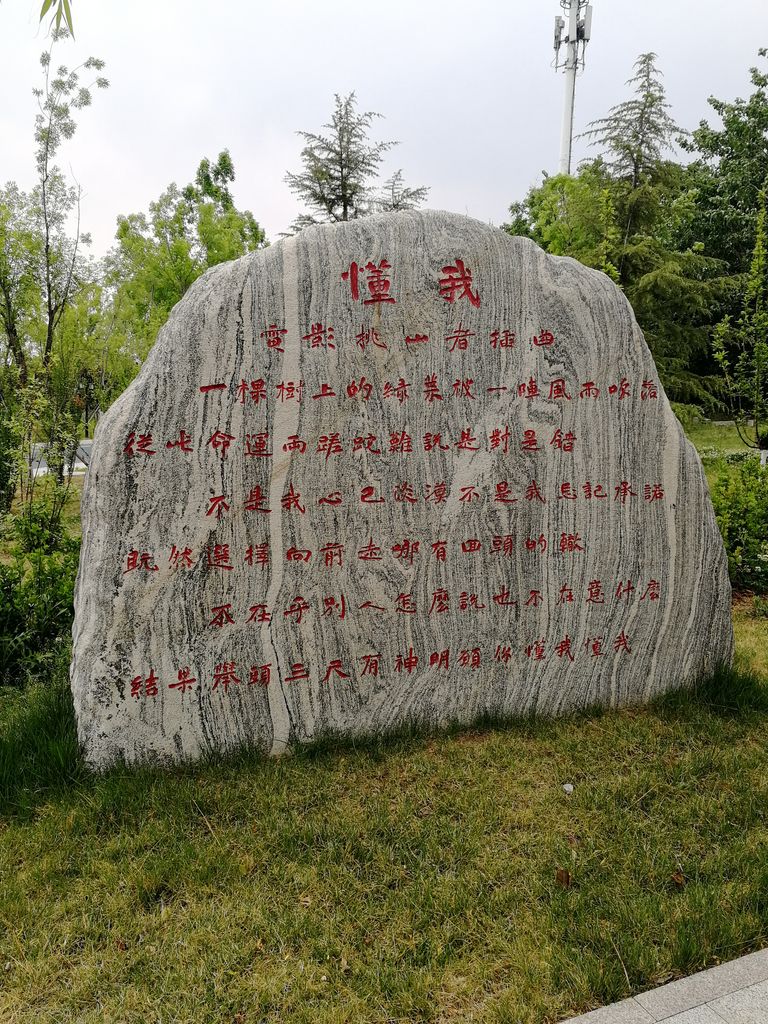 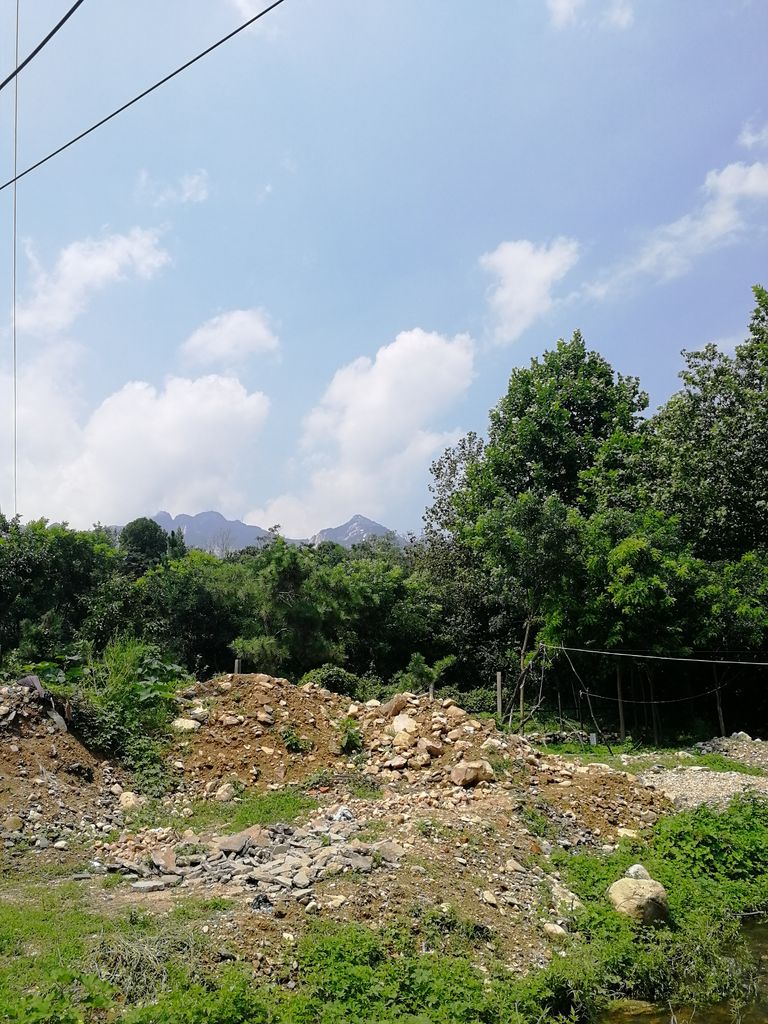 Nowadays, I seldom watch basketball games. I used to watch them when I was in school, especially the NBA playoffs. I would watch them whenever I had a chance. At that time, I saw a really exciting moment, when I won and lost, I would lose everything. Only by crossing many obstacles can I win the final championship, which is always unforgettable.

That's right. I like Kobe very much. Many people will say that he plays alone, but I appreciate his swagger. He will never be soft at the critical moment, and he will shoulder all the responsibilities. That's why there are so many unforgettable dead moments, which make people feel sad. Of course, there are times of failure, but this does not affect his determination to kill his opponent next time. He is the unique black mamba, a cold-blooded killer on the field.

What makes people respect him is his consistent self-discipline in those years. "Have you seen Los Angeles at three or four o'clock?" It is his daily routine. When most people are still asleep, he has already trained in the gym. His success comes from his hard work and sweat. Whenever I think of these, I will be full of motivation. I will not succeed casually, but I will make unremitting efforts.

Although he seldom watches football games now, and he has gone to another world, he still has tears when he thinks about it. Although his youth has already drifted away, some things are not blurred, but become clearer. 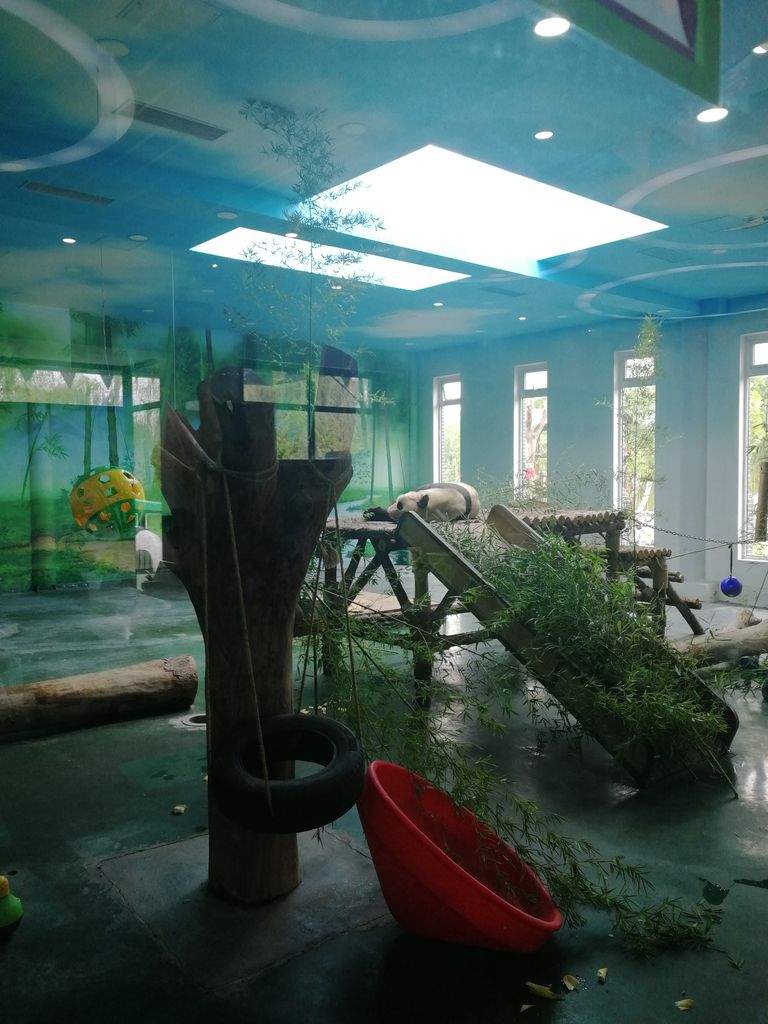