Slow but steady growth here in BC Canada, with night temps still down near freezing! Crops are failing all over, but I intend to save my two little cannabis seedlings, in the high hopes they will provide my wife @MediKatie with plentiful organic medicine this fall! Here's a few photos from this afternoon in my back yard. 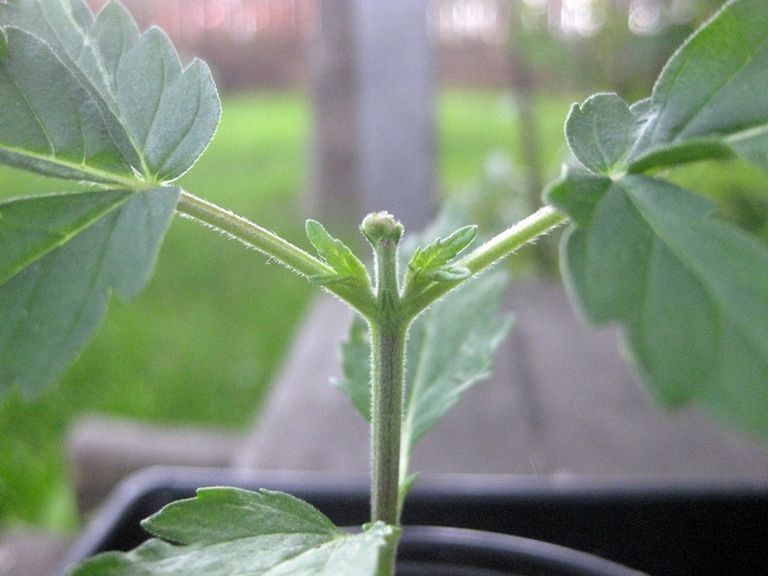 That's the Steem OG seedling. I topped both plants a few days ago, and they're already sending out two new growths of meristem (plant stem cells). It's like having two plants sharing one set of roots. 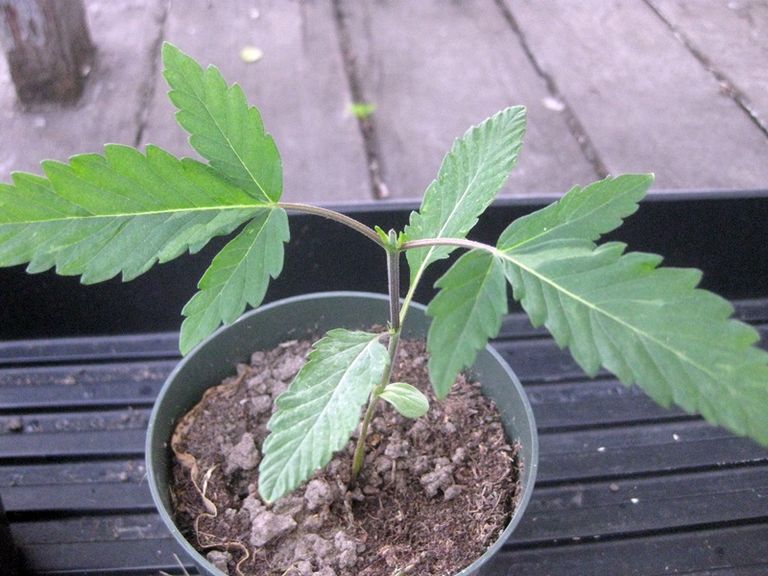 This is the Steem OG x MK Uktra seedling. Both are from feminized seeds. 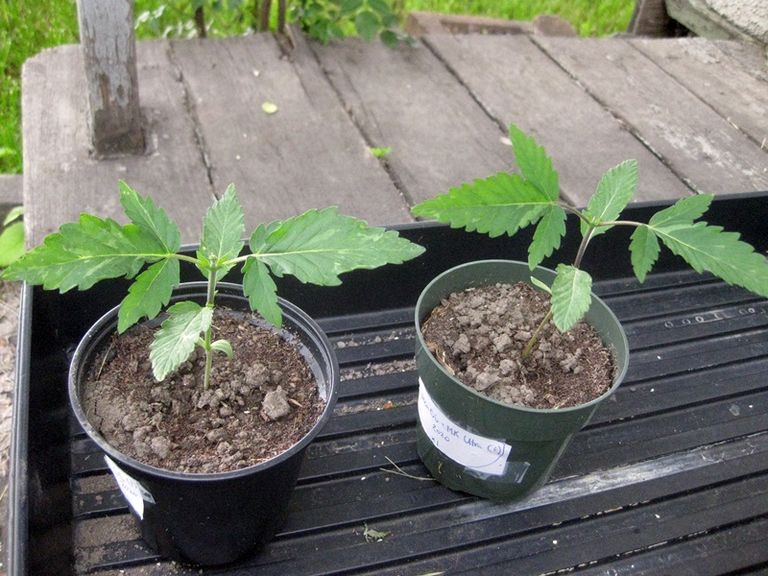 They go out into the back yard regularly, but I bring them in at night, or when the weather is nasty. I want them tough, but I don't want to kill them! Starting over from seed now would set me back. I'd really like these to do well, and end up big and strong enough to go into the ground in a few weeks.

I've been putting them under a little light when they're inside, to ensure they don't flower, which generally happens when cannabis plants are getting at least 12 hours of solid darkness every night. It's still cold here, but the sun is coming up earlier and earlier, so I think they'll be fine without the lamp now. They're on their own! I'll still bring them inside, and just leave them near the window so they adjust to the light conditions.

After the above photo shoot, I sensed danger, and brought the two little seedlings in the back door. Suddenly, a hailstorm erupted angrily:

They would have been torn to shreds! Hopefully my peas and spinach aren't too beaten up. It only lasted half an hour, but I'm sure nearby farmers aren't happy. The year has been cold and dry until now, delaying spring planting, and now this.

My little seedlings aren't very big for their age, but they're alive and established. When the good weather finally comes, I'll have plants to put into the garden and soak up all that sun and heat. Trying to start from seed at that point would be impossible. Doing it in cups that can be brought indoors for nights (and storms!) is the only way I can grow outdoors in Canada without a greenhouse. I'm making it happen!

Stay tuned - it should be a great summer in the cannabis medicine patch. 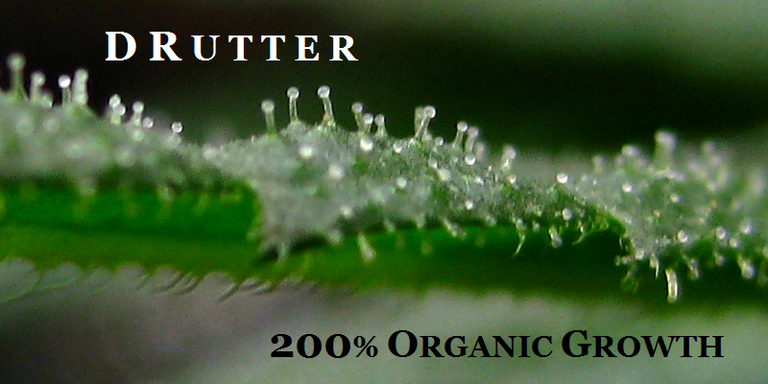 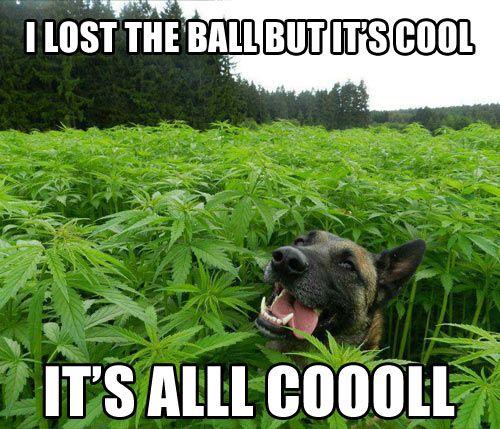 Whoa, time to top already! Go figure that the only rain this spring came with hail, argh. I'm glad we're doing feminized seeds, so we don't have to wonder this time ;) ;)

18.11 BLURT
1 votes$0.12 Share
[-]
gardendiary  ·  last month
You have been curated by @gardendiary! Use the tags #gardendiary #blurtgardens on your garden content to connect with other gardeners on Blurt! Keep an eye out for our challenges to win Blurt for your garden related content!