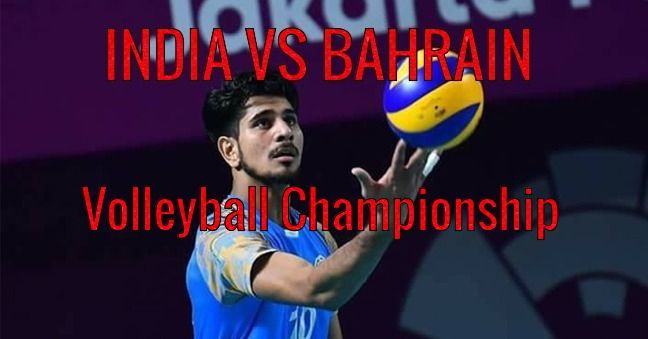 Indian Volleyball players are performing mind-blowing .Nobody expected Today we clashed with Bahrain to hold the ninth ranking . The tournament just finished today in Chiba ,Japan.Aswal rai ,Veneet choudhary performed so well which lead the team to good score . During
the match of 2.20 hrs ,India scored against Bahrain 25-16, 25-23, 20-25,25-20,16-14 .
The indian Coach Shreedharan stated to media that they are more capable to win the match on the base of young players who contributed well which led the winning .

One should remember volleyball is played in over 200 countries around the world and in Asia alone 65 countries play and to reach this level (ninth place) is no mean thing,
_ The Man's Volleyball Coach 'Sridharan'

The new sport is much trending than Cricket and hockey and the current progress in the team surely lead the India to win the international level matches.