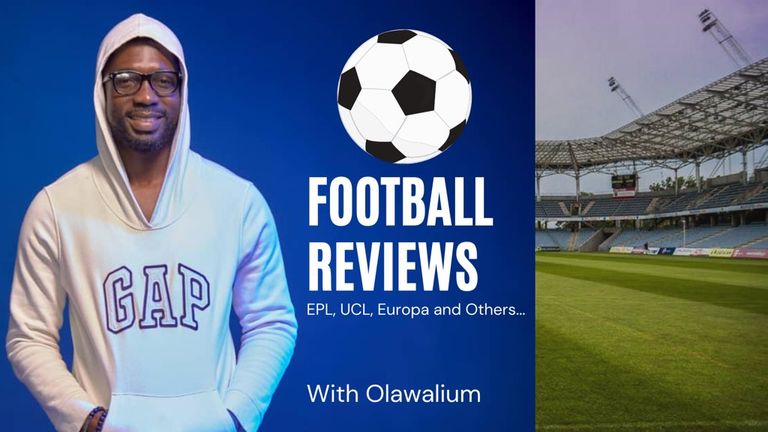 Leeds have been having second season syndrome and it's evident as they are unable to replicate the form we saw in their first season in the Premier League. There is no doubt that they have the quality but they are falling short in getting the desired results.

Tottenham hosted Leeds as Conte's search for the first Premier League win still looms and he got it in an emphatic fashion as Reguilon scored the winning goal to seal Spurs' win and also Conte's first in the Premier League.

James Rodriguez puts Leeds ahead before Hojbjerg and Reguilon sealed the win for Spurs after coming from behind to snatch it. Leeds would feel they deserved something from the game but it's a result business as Tottenham got the needed 3 points. Spurs moved to 7th place, 2 points ahead of Manchester United who stays in 8th, with Leeds languishing in 17th place.

Leeds got their only goal of the game in the 44th minute just when Harrison overpowered Emerson-Royal to break free on the left-hand side of the pitch. He wasted no time as he delivered the ball into the box with the on-rushing Daniel James on hand to poke the ball into the back of the net.

Harry Kane wasted a wonderful chance when Lucas Moura pounced on a loose ball to play Kane in, with time and space on his hand, Kane couldn't get the ball to beat the goalkeeper as the goalkeeper blocked his shot and it cannon off the post.

Tottenham struck the post yet again and they would have assumed this is one of the days where nothing goes right. Emerson-Royal fed Lucas Moura just outside the box and he carefully picked out Son inside the box. Son's on the turn volley was only good enough for the crossbar as it cannon off the crossbar.

Not to be denied for too long, Spurs got their equalizer in the 58th minute after Lucas Moura did so well to follow through with the ball and his cutback found Hojbjerg whose shot found its way into the back of the net to give Spurs hope.

Lucas Moura was at the heart of things yet again and he drew a foul just outside the box. Eric stepped up to take the freekick and his effort was deflected and it came off the base of the post but Reguilon was there to quickly pounce and properly direct the ball into the back of the net for his first Spurs' goal and to give Antonio Conte his first Premier League win after a 0-0 stalemate against Everton before the international break.

The game ended well for Tottenham as they had to dig deep and come from behind to snatch a 2-1 win against the struggling Leeds United.

blurtsport football creativewriting nigeria blog
2 months ago by olawalium
16.31 BLURT
4 votes
$0.19
0
Authors get paid when people like you upvote their post.If you enjoyed what you read here, create your account today and start earning FREE BLURT!