RECOVERING ALL THAT YOU HAVE LOST

RECOVERING ALL THAT YOU HAVE LOST

"The king appointed a certain officer for her, saying, 'Restore all that was hers, and all the proceeds of the field from the day that she left the land until now" (2Kings 8:6) 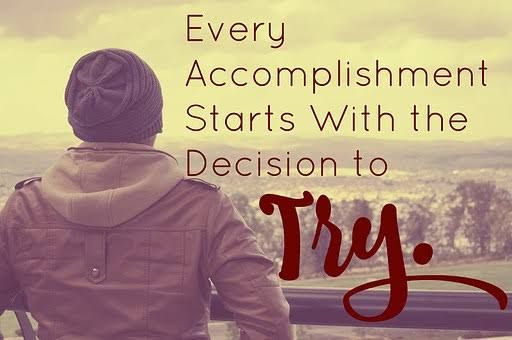 Property ownership is the dream of everyone. It is very important because the possession adds to the wealth of the individual, partners, or corporate entities even the nations of the world. They are so important because it can assist one's life, improve standard of living, increase productivity and move up one's status in life. As anyone can acquire property, it is also possible to lose it in part or in its entirety. Conversely, one can recover in part or all that one has lost. The spiritual principles involved are considered here under, based on various Scriptures among them are: "Except the Lord build a house, they labour in vain, them that build it; except the Lord watches a city the watchmen are wasting their time".

It should be remembered that this shunamite woman was the great lady who identified Prophet Elisha on his regular missionary trips and resolved with her husband to cater for him whenever he was around. As a result, the family received the blessings of the prophet. Among the blessings they were blessed with a son after a long time of childlessness; the boy later died but was raised to life by the Prophet; the family was warned of an impending famine and they escaped it; when the famine ended after 7years they returned and requested the king for a repossession of all their property. The request was carried.

The shunamite woman after seven years of migrating to a foreign land returned and moved straight to the King's Palace to solicit for the recovery of her property. By divine arrangement, Gehazi, Elisha's Personal Assistant was with the king and was recounted the woman's encounter with Elisha to the King, it was so easy for her to be introduced to the King and the order for total recovery of her entire property was issued. They also were warned of an impending dangerous famine and adhered to it and migrated and avoided the pains and sufferings of such experience. There was none of her property that was lost because she was walking on God's counsel. The investment in God's projects pays the best dividends anywhere and anytime.

Anyone who invests in God will always have God as his insurance company.

blurtreligions blurtreviews blurtstory r2cornell letsblurt
10 months ago by starryking
30.57 BLURT
3 votes
$0.36
1
Authors get paid when people like you upvote their post.If you enjoyed what you read here, create your account today and start earning FREE BLURT!
Sort Order:
[-]
r2cornell  ·  10 months ago