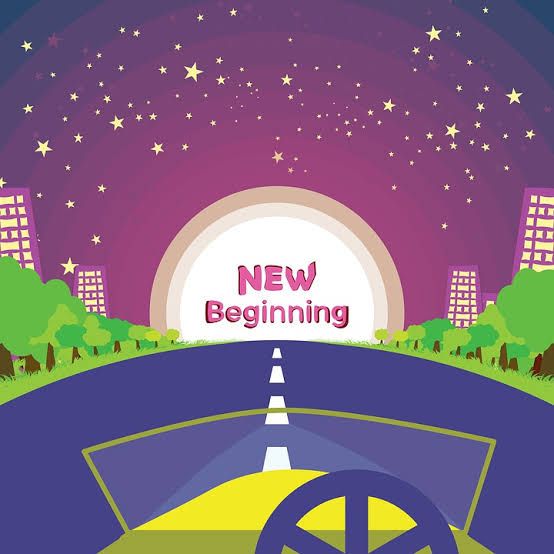 The story of Jacob began on a bad slate. He was a fighter and grabber of what was never his from the mother's womb (Gen. 25:22-26). His name means one who "grasps the heel" or "he cheats, supplants" (Gen. 25:26; 27:36). Jacob stole his brother's birthright and ran away to his uncle Laban. He married two sisters-Leah and Rachael. He worked for his uncle Laban. He cheated him and ran away with his family without saying goodbye to his uncle and father-in-law.

Because of fear, Jacob decided to handle his problem in a spiritual way. It is said that "desperate situations calls for desperate actions." He decided to be alone to fight his battle (vv. 22-23). To win over ugly situations in life we must learn to be alone in Prayers. Most times crowd or multitudes often distracts us.

Remember the story of blind Bartimeus, the son of Timaeus. The crowd tried to silence him as he cried for help from Jesus. But he persisted. His persistence led to regaining of his sight (Mark.10:46-52). There is a slogan that says "a closed mouth is a closed destiny."

In his lonely state Jacob wrestled with an angel of the LORD (v.24). He continued this wrestling match all night just to be blessed. He was persistent. God changed his name to Israel saying: "for you have struggled with God and with men, and have prevailed." (v. 28; 49:2). This was the beginning of a turning-point in his life--a new beginning. Your past may be very ugly, but there is hope. Jack Ma said, "Never quit. Today is hard. Tomorrow will be worse, but the day after tomorrow will be sunshine." Put your miserable past behind (2 Corinthians 5:17). God will turn your sorrow into joy.

Your past may be very ugly, but there is hope.

blurtreligions blurtreviews blurtstory r2cornell letsblurt
11 months ago by starryking
0.00 BLURT
4 votes
$0.00
1
Authors get paid when people like you upvote their post.If you enjoyed what you read here, create your account today and start earning FREE BLURT!
Sort Order:
[-]
r2cornell-curate  ·  10 months ago

Congratulations, your post has been curated by @r2cornell-curate. You can use the tag #R2cornell. Also, find us on Discord