The action of the film takes place in the winter of 1941. A small group of Soviet soldiers are forced to stay in an abandoned village, leaving the German environment around the town of Vyazma. There are no puffs. Nearby, a special and very brutal division of the Wehrmacht ships is discovered. The enemy's soldiers are looking for a mysterious soldier, who is called the "Red Ghost". He appears from nowhere and kills the invaders in one go. The Germans do not even guess what they are already looking for under the sight of a superhero patisan. Meanwhile, the Soviet soldiers are going to engage in a mortal battle, which will be led by the "Red Ghost" himself. 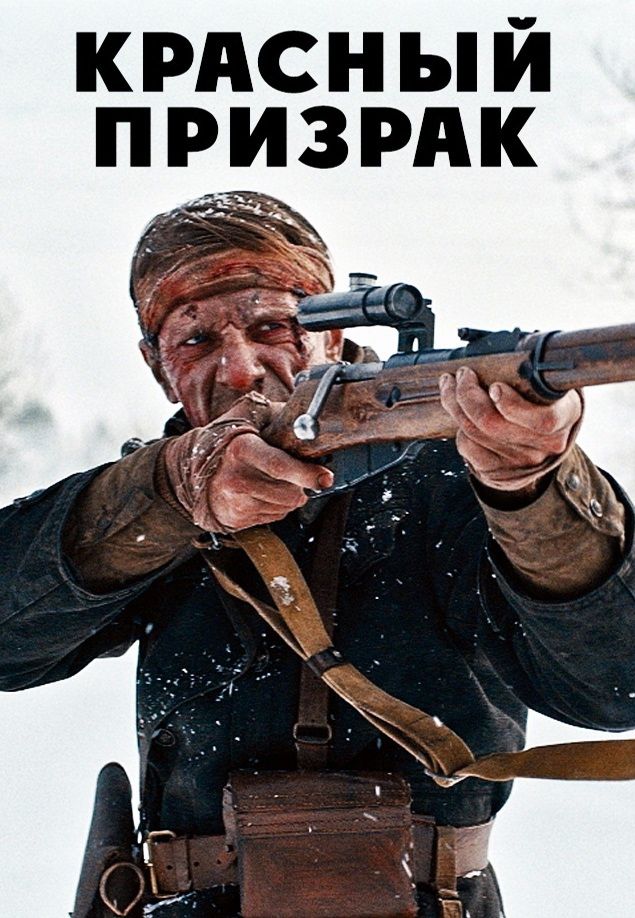 blurtography blurtlife r2cornell blurtcontests films
last month by daio
281.78 BLURT
5 votes
0
Authors get paid when people like you upvote their post.If you enjoyed what you read here, create your account today and start earning FREE BLURT!