Why are kids sick on Sunday? 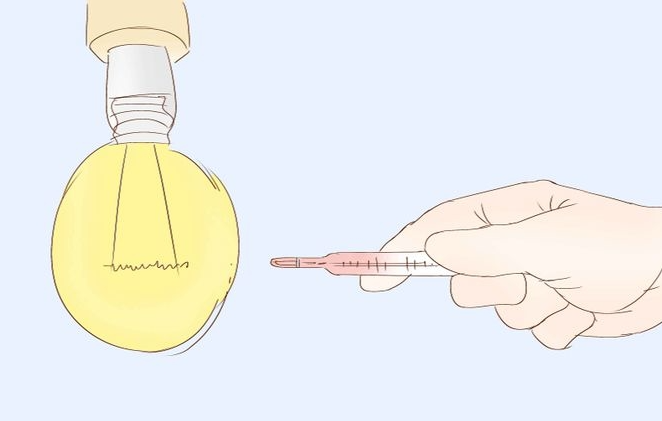 It's Sunday again and the thermometer reads 101o Fahrenheit. It's a fever. My kid is not sick often but every time he is sick it seems to be Sunday night. I talked to his friends parents and so many parents had the same problem.

It's easy to draw a conclusion that kids don't want to go to school Monday or they are being bullied at school, but that doesn't make sense. Some of these kids love school. They can't all be faking 99o F fevers. It's not that easy to fake a fever.

A kid can fake some symptoms but today no kid can fake a fever. Every parent knows the old light bulb trick and we don't use glass thermometers anymore. We use digital thermometers which register instantly. Kids really get sick on Sunday night.

As a teacher I see it all Monday morning at school.
Parents give their kids fever medicine in the morning and send them to school.
That's not a very wise thing to do because by 11am the kids are complaining,

When they go to the school nurse they are caught with a fever and sent home.

For my son it all started on Saturday night. He said his throat hurt.
On Sunday morning he looked okay, but by Sunday afternoon he started to complain
that his head hurt. By Sunday evening he had a fever and by night time it was a high fever.

We gave him fever medicine and a bath and a lot of fluids. We told him he won't go to school on Monday and the he slept fine until like 5am then he had a fever again. I gave him Tylenol and he slept for another five hours. When he woke up his fever never came back.

But the question remains.....

Why does my kid have a fever on Sunday night?

It's not that he chose that time. I guess he had a stressful week at school. His whole body was at high level stress. When the week was over he let down his guard and his immune system then kicked in.

It takes a while for some infection to incubate. On the weekend kids are exposed to different environmental settings and maybe even a different friend group. It's possible that those who they met on Friday carried something that showed up Sunday night.

The human body temperature varies through the day. It is warmer in the evening. Complicated with the immune system working to fight an infection can bring a high fever in the evening (Mayo Clinic).

The important thing to remember is that your kid is not always trying to pull a Ferris Bueller. Kids get legitimately sick after a weekend is over. The fever can not be a direct cause of bullies at school or antisocial behavior.

The fever is usually caused by an active immune system fighting an infection. They need some rest and a wet towel to keep the fever down. They need medical help. I am not a doctor and this is not medical advice. It is my experience as a parent and teacher.

Only one Ferris Bueller

For kids who don't know the 80s, this is Ferris Bueller the king of faking sickness. Very few kids could follow in his footsteps. Your kid is probably not a Ferris Bueller.

There is only one Ferris Bueller in the world.

My boy stayed home on Monday,
but he didn't steal a Ferrari
and watch a Cub's game...

I will never know

blurtlife blurt blurtit blurtpower health
3 months ago by mineopoly
1,951.37 BLURT
27 votes
2
Authors get paid when people like you upvote their post.If you enjoyed what you read here, create your account today and start earning FREE BLURT!
Sort Order:
[-]
mlrequena78  ·  3 months ago (edited)

friend I included you in a challenge if you answer the question we win both a delegation of blurt power... check the link good luck.