Can you say "Condescending old man" in two syllables?

Ever wonder what to call that old guy that always gets on your nerves? In English we can say "Jack Ass" or "Old Fart" but that doesn't just cut it. This is the guy that is always trying to teach you the "right" way to do things. He says, "Don't hold your spoon with your left hand." He says, "Didn't anyone ever teach you to hold chopsticks?" He says, "Keep your elbows off the table and don't bend your head when eating. That's the way animals eat."

He begins many sentences with the phrase "In my days". In Korean it is 라떼는 말이야 (Latte-neun Mal-ee-ya). Back in my days we didn't sit around cafe's drinking Latte and cappuccino. We worked our ass off. If we wanted coffee we had to make it from the dirt and mix it with our spit. You kids today don't know how spoiled you are. 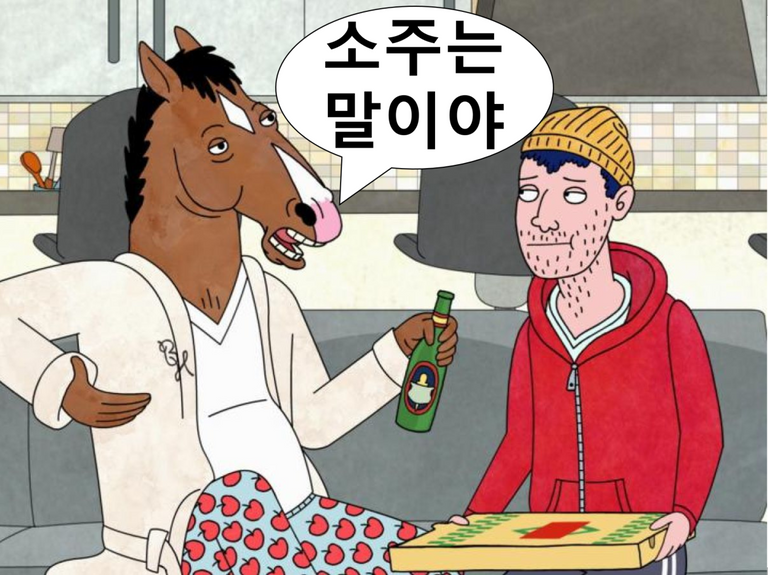 The Koreans have a name for this kind of person. They say Kkondae (꼰대). It has been used a slang used in Korea by teenagers since the 1960s. This word is used for any older person who just overly teaches points that really aren't too important. This word Kkondae has been applied to teachers who instead of building students up just tell them what they don't know not giving students a chance to answer or think.

In college the word kkondae also applies to senior students in fraternities and sororities that try to push stuff on the younger students. These older students are referred to as "kkondae". The word can also carry over to the working place. The seniors who get teachy about how everything should be done not realizing opportunities for change are also called "kkondae" but usually behind their backs.

This word Kkondae probably originated during Japanese colonial time. There were some Koreans who turned their backs on the Korean patriots and sided with the Japanese imperialist. They were given a title of nobility by the Japanese government. At that time they proudly called themselves kkondae. Somehow the name "kkondae" was used to describe old people in the southern providence of Jolla Do. And in the 1960s when universities in Jolla Do were under attack by the force from the militant government students used the word "kkondae" as slang to mean any teachy older person. https://www.joongang.co.kr/article/21649340

I never heard anyone call somebody a "condescending old man. Although I have heard of people being called, "an old fart" or "pompous asshole". It's kind of a mixture of those two.

Would I call anyone "kkondae"?

Slang is still frowned down upon by Koreans but when a foreigner says it at just the right moment it can be very funny. I learned this word from my middle school son and it is said that the only thing North Koreans are afraid of is South Korean middle school students. I would be very careful about throwing around this word, but it a fun little slang to know.

What new slang would you like to teach me?

Posted via proofofbrain.io
blurtlife blurt blurtlove blurtit kr
2 months ago by mineopoly
622.47 BLURT
13 votes
1
Authors get paid when people like you upvote their post.If you enjoyed what you read here, create your account today and start earning FREE BLURT!
Sort Order:
[-]
dsc-r2cornell  ·  2 months ago