Imprisoned and tortured for more than 14 years in Romania from 1948 to 1964. As a Jew, his relatives had all perished in the holocaust. Only he and his wife Sabina remained. After talking with a German carpenter in 1936 had decided to accept the teachings of the Gospel. And for that belief, Richard Wurmbrand would spend 13 years in a slave labor communist prison and three years in solitary confinement underground.

He was released in 1965 after being ransomed by a group of Norwegian Christians, who paid the Romanian government $10,000. He went on to live a very fruitful life. Two years before his departure he left us this book "Alone with God pdf" in 1988.

This is a book arising from a completely idle life, a life in
solitary confinement in a Communist jail in Bucharest. I
spent three of my fourteen years of prison alone in a cell,
thirty feet below ground, with fifty pounds of chains on
my feet and manacles on my hands, without ever seeing
the sun, moon, stars, rain, or flowers, without paper or
pencil, book or newspaper, let alone the Bible.

So how could he keep his sanity, let alone his faith, in this environment? He accepted that he was alone with God and composed 350 sermons based on his suffering and confinement.

He had nothing to write those sermons down, but he committed them to memory in short rhymes and repeated them again and again. They were like psalms for him and when he got out of prison he managed to retain 348 of those messages and wrote them down immediately.

Here is one of those messages:

People live during the day on words.
I speak silences during the night.
We have been put in subterranean cells,
thirty feet below the surface, where no noise is heard.
Our captors did not know that ascetics have always sought out
solitude, silence, eventlessness, a life in which nothing
disturbs the spirit, as ideal circumstances for their development.

Solitary confinement was different from other parts of the prison. The guards wore cushioned shoes as to not make noise. When prisoners were taken off to be tortured they were not tortured in solitary but they were taken away to far away place that could not be heard in solitary.

There was no noise. But there were some steel pipes that ran through the prison walls. The solitary confinement inmates would tap out Morse code to communicate. The guards knew the prisoners were doing this but they did not interfere the "telephone".

The guards just listened in on the conversation. The number one topic was how and when thy would be freed. They were like frogs living in a well talking about the ocean.

Inside these prison walls and inside this fortress of solitude came some of the most brilliant Hebrew sermons about life, imprisonment and Christ. These sermons would have never existed except for the intense solitude of solitary. Among these sermons the most moving was

Should I ask you for freedom? If so, why?

Which commandment could I keep better in
freedom than in a prison cell? Why should I move
around? The lily stays in the same place and exhales its
perfume.

In my solitary cell I am undisturbed. I can work on
my character to develop the virtues of thousands.
I will not pray to be freed.

I lovingly called You "Father". This
is all. No other prayer is needed, and no request.
I will not ask to be freed. Amen.

If that is the conclusion of a man in solitary confinement for three years then he is truly a man who has lived. He doesn't have to ask to be free for he already is free.

The life he continued to live after his imprisonment was also free. He lived for what he believed in. The next 40 years of his life was not spent in bitterness and resentment but in love and living. Maybe it is said best in his obituary. Like 2021, many great men came to be alone with God in 2001. 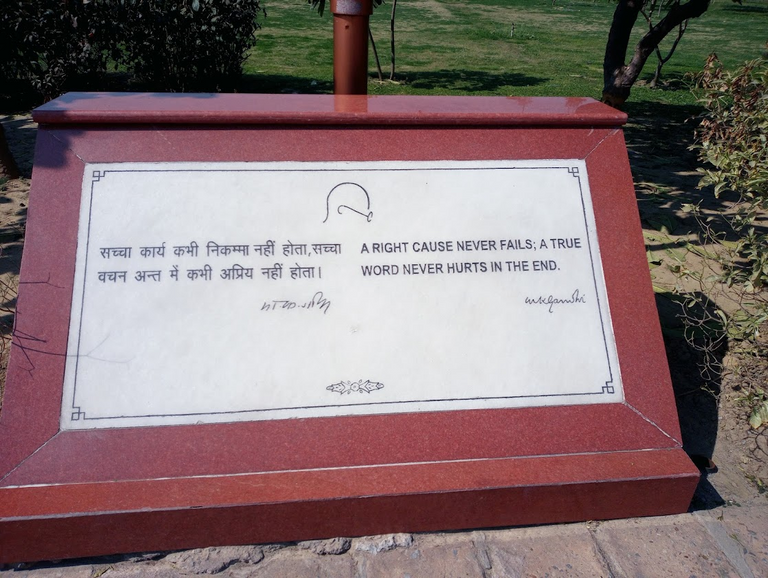 Life is two short not to live. I'm not sure if I could stand being completely alone in the silence for so long and keep my cool. I am sad that in this year 2021 already three friends went away.

Two were lost to heartless disease and one to senseless violence. The world seems to be a cold and merciless prison cell of solitary confinement.

Only when we look up and see we are not alone are we truly free.

blurtlife blurt blurtit blurtphoto blurtpower
2 months ago by mineopoly
830.05 BLURT
14 votes
2
Authors get paid when people like you upvote their post.If you enjoyed what you read here, create your account today and start earning FREE BLURT!
Sort Order:
[-]
r2cornell-curate  ·  2 months ago

Strange that spending so long in the dark he didn't have more visions - maybe the sermons were the visions. Such "dark retreats" are used for meditations - but 3 years is extreme.