Image Uploading Is Working On blurt.blog

I found out what happened that caused uploads to stop working.

Originally, Blurt had its own image uploader. Then about five months ago, one of the developers who was working on Blurt at the time forked the Hive version of the image uploader and modified Condenser to work with it. When his image server was shut down, that's when uploads got broken.

I spent the last few days studying how the frontend and the image uploader communicate with each other. Then I did some research to find out what libraries I would need in order to update the original Blurt uploader to work with the current version of the Condenser front end.

I spent a good part of the evening/night on rewriting the original Blurt image uploader and I finally got it to work this morning.

I uploaded a few images to test and once I was satisfied with the results, I deployed the server.

A screenshot of the resulting markup once an image was uploaded.

You can have a look at the code here.

I essentially took the code from the original Blurt image uploader and rewrote a big chunk of it. Some of it still needs some updating, such as the README.md file. It's still has the instructions for the old version, but that can all be updated later. The important part is that it works.

Some Other Minor Improvements

I wanted to mention that @michelangelo3 has been doing a bit of work on Condenser.

I pushed the latest version of it to production this morning and you can see some of the changes made by @michelangelo3, such as the addition of a link to the Blurt GitLab repo to the side panel as well as a rearrangement of the links so they make more sense.

A screenshot of some of @michelangelo3's contributions to the side panel.

I have set him as 10% beneficiary on this post as a token of appreciation for his contributions.

While you can now upload images on blurt.blog, the wallet still needs to be updated before it will work with the uploader. Most of what needs to be fixed in the wallet's code has been fixed. We're just having problems with building the app.

I'm going to try to tackle that next. Then I'll build a price info API so that the account value can be displayed correctly instead of showing "$NaN".

If you are willing and able to contribute to the development of Blurt in any way, you're welcome to do so.

So far, it's mostly me and a bit from others like @michelangelo3.

Feel free to have a look at the issues on GitLab and pick one that you're comfortable with and have at 'er.

Or if you think of something else that needs to be fixed or you would like to do a feature request, feel free to open new issues.

If you're not inclined to work on GitLab and you would like us to open a new issue for you, you can let me or anyone else who has access to add the issue.

That's pretty much all I had to say for this one.

Vote for my witness!

I run a witness node on the Blurt blockchain and I would really appreciate your witness vote.

You can vote for my witness by going here.

blurtdevelopment images upload
10 months ago by saboin
6,060.49 BLURT
119 votes $61.23
36
Authors get paid when people like you upvote their post.If you enjoyed what you read here, create your account today and start earning FREE BLURT!
Sort Order:
[-]
ond  ·  7 months ago

Still not working for me some times and I have to use Steem images links. Hopefully will get better soon.

Thanks for the new development

Great job you are doing my friend.

could you create a tool to publish posts in days and hours chosen by the user?

It's something that can be done once we're done working on fixing what's broken.

Are you looking to add a notifications anytime? X

I also noticed that blurt image uploader runs faster than any of the third-party I was using.
Thank you for this development @saboin

Though the reblog feature does not work for my account
I am very optimistic that it will be resolved soon.
Than you once again

Hi @saboin,
maybe it is interesting for you:
A mention is not displayed in the notifications.

I was mentioned in this post:
(You are also mentioned there.)
https://blurt.blog/blurtafrica/@chibuzorwisdom/10k-blurtpower-milestone

I got the mention both on blurt.blogand on my notification bot. 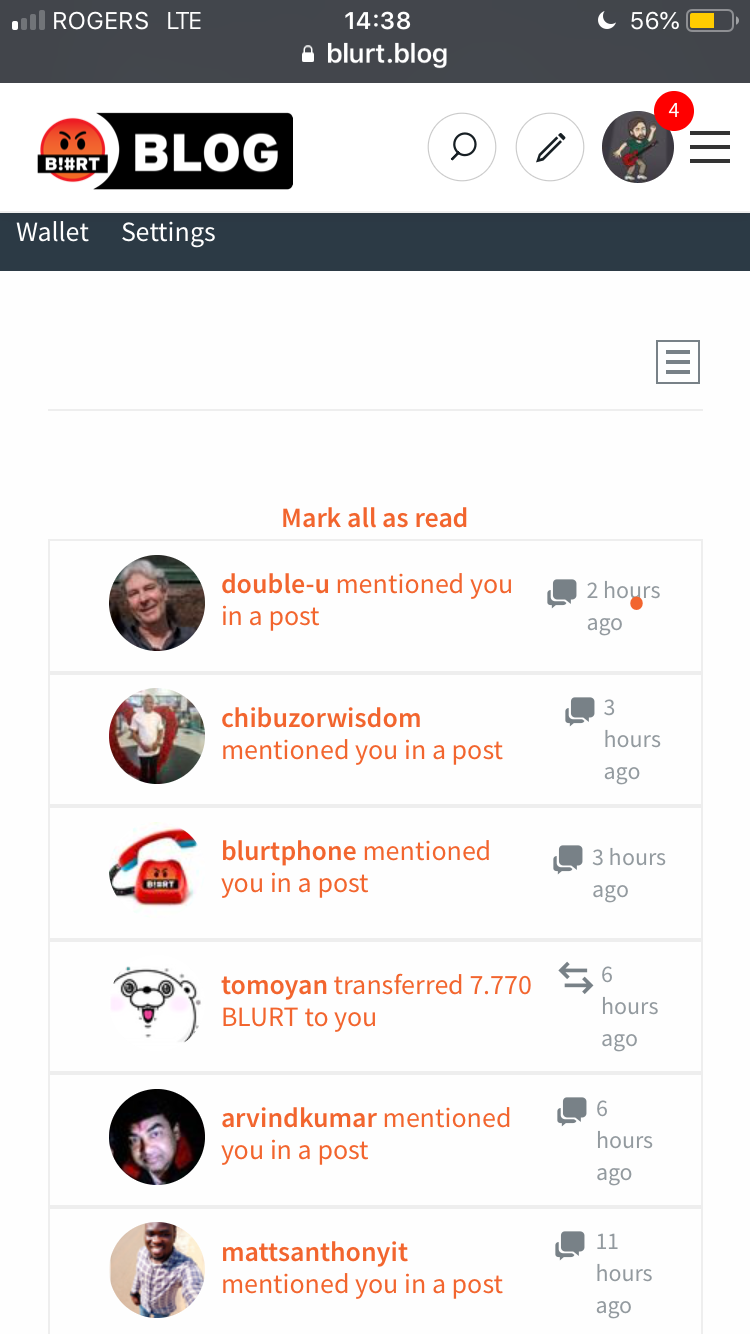 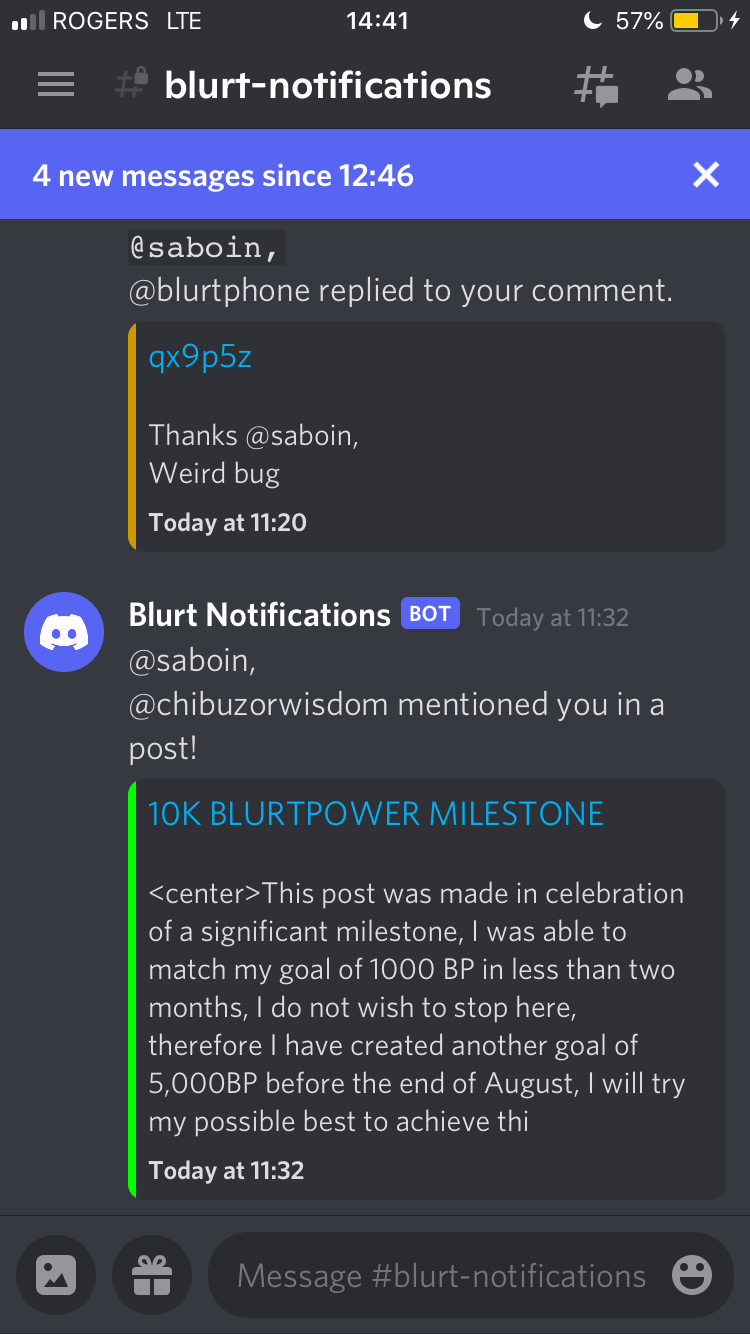 I unfortunately not on blurt.blog. Only in the Bruno bot. 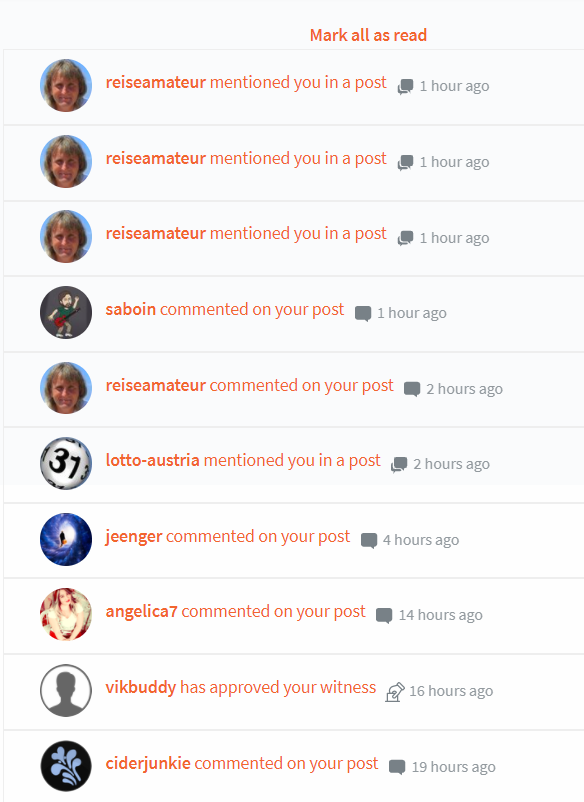 thanks for the information my friend, any proposal I will let you know, good luck....

Great steps forward. Many thanks!

There is not much left except maybe the reblog feature.

Reblog bug is a node thing. We have a part-time dev working on the nodes. The reblog bug is hard to track down. We've had devs trying to solve it ever since it was discovered. 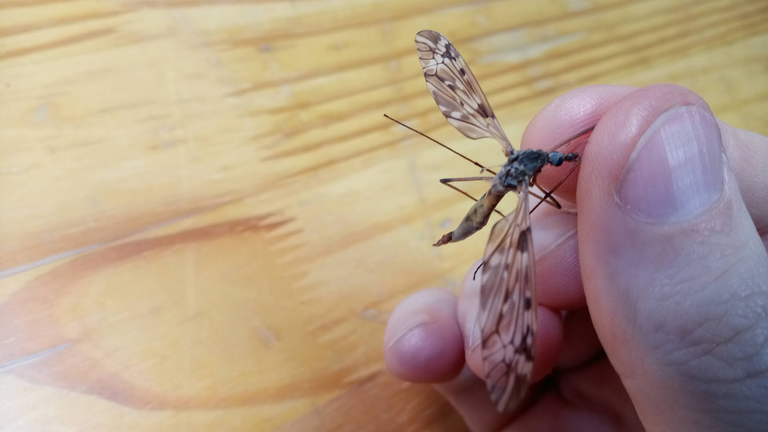 The bug started to happen during one of the early hardforks. I happened when we got rid of reputation. Somehow, the reputation score was intertwined with reblogs. Maybe there was a minimum reputation to be able to reblog or something like that. It’s still being worked on. The funny thing is that it works for some accounts, but not for others.

Thanks. That makes sense. Maybe instead of getting rid of reputation we can assign a reputation that doesn't change to all users.

Great, thank you very much for all the effort you make to improve Blurt every day.

WCongratulations @saboin this will help a lot to the old and the NEW blurt users! Thank you very much! 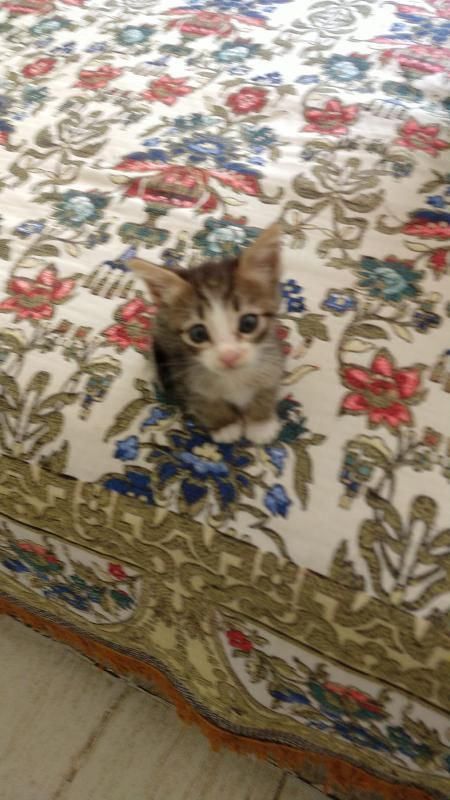 Fantastic! Thanks a thousand!

I am really happy to read this post from your side , the image uploader is back and now we don't need to rely on other third party image uploaders anymore.
Thank you @saboin and @michelangelo3 , i am so happy today.

All these changes are great, I like good work @saboin, you are a great one, your effort means a lot to us!! 😊 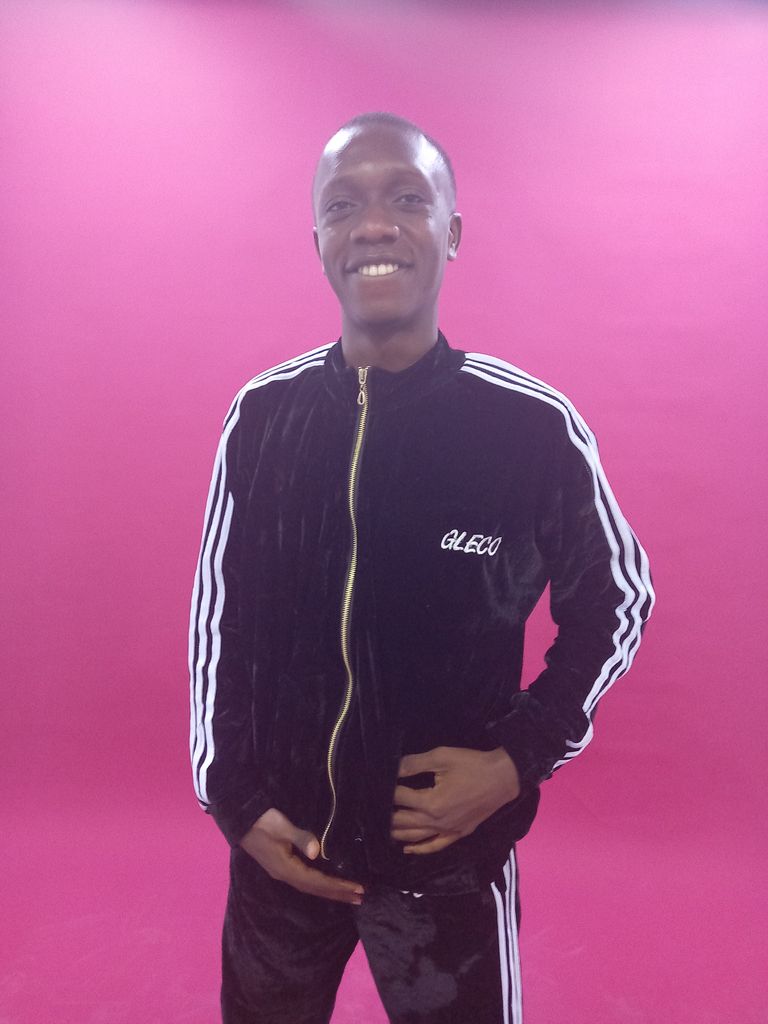 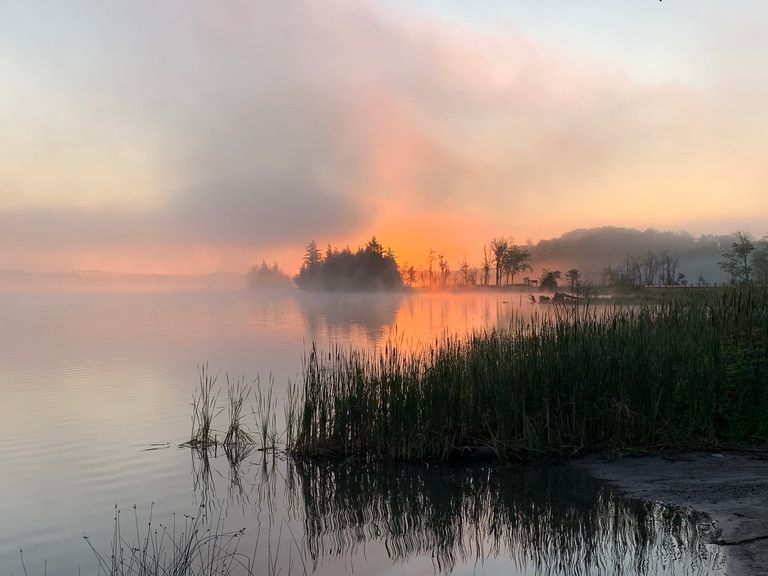 Finally, the images are here. Thank you so much for doing this. Your contributions to Blurt are so many. I feel more comfortable about Blurt now.

Thank you very much!
We are happy!
Thank you also @@@michelangelo3 !

LOL, nice - I just did a post too. What I've only just noticed is that the Beneficiaries can be set in the Advanced Settings on blurt.blog. Is that new too? 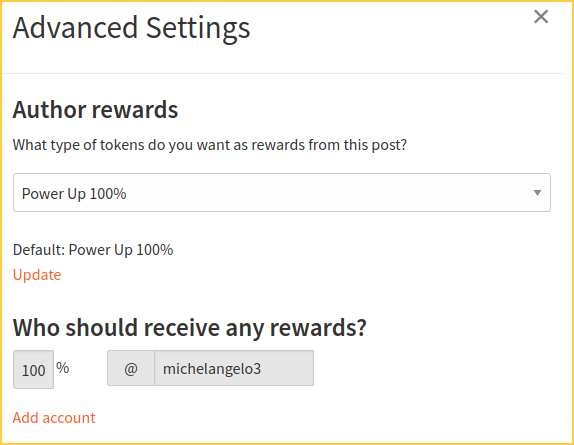 Big THANKS for your great work!

I think that's always been there.

One thing that needs to be fixed is for the 100% Power Up to actually be 100% Power Up, and have the option to switch between that and the 25/75 liquid/power.

So many things that still need to be done.