Hi, Blurters!
Users have been waiting for this feature for some time now and I finally got around to adding it.

Now, when you go to the delegations page, you will notice a new section that shows incoming delegations.

Now all that was left to do was to add the feature to the Blurt wallet UI, and I finally got the time to work on that today.

You can see @jga's work here.

You can see my work here.

That's it for this one. I just wanted to make a quick post to let you all know about this new feature.

Vote for my witness!

I run a witness node on the Blurt blockchain and I would really appreciate your witness vote.

You can vote for my witness by going here.

blurtdevelopment wallet incoming delegations
3 months ago by saboin
2,249.01 BLURT
151 votes $20.99
55
Authors get paid when people like you upvote their post.If you enjoyed what you read here, create your account today and start earning FREE BLURT!
Sort Order:
[-]
ifullamri  ·  last month

Sir @saboin. Can Blurt work with the indodax.com platform? We from Indonesia are very difficult to exchange Crypto, indodax.com is one of the platforms that can exchange crypto for real money. Hope Blurt can cooperate with indodax.com

I will bring this up with the core team. It would be nice to have BLURT be more accessible to more people around the world.

I agree that Blurt can be easily used by people all over the world.

Very correct. If indodax.com is synchronized with Blurt, it will certainly make it easier for us users from Indonesia. Hopefully Mr. @saboin and the team can fulfill our wishes!

Hello developer saboin sir!
I'm feeling sad and sorrow that i have posted my introduction post after two years of creating my account. i was in deep darkness and superstitions that blockchains are scam and fraud because how can my blog be paid without ads. But now i understood and want work in blurt blog. Can you see my introduction please.

Hi eberybody! I'm new on BLURT. I came from HIVE... Can somebody pls tell me how I can change my profile picture? 😬🙏

Vote for our Witness
@tracy55

We have a TRC20, VKRW we are supporting with the income
https://blultwallet.com/~witnesses

@sabion its a great effort sir. you are on the 2nd position. hope you will get your destination.
because you deserve it. just go for it sir.

it is very enjoyably and useful for many person. so i think it is very good update for us. and i hope you give us more good thing by update this site. Thank you mr. @saboin

I am very surprised to see your income. Inshallah i will make such income and youwill be by my side.

I think it's because of the dev work I do. I brought Blurt back from the dead last year (the frontend and associated services, the chain never stopped).

I haven't used Actifit in quite some time. I was thinking of starting again after they added Blurt integration.

It's nice to see you around here. It's been quite a while since we last spoke.

It's been a while indeed... and oh a lot has been happening hasn't it... the screenplay for this decade sure packs a punch!!

I remeber how you weren't too confident in your dev skills back then but kept at it regardless... now here we are... KUDOS!

My life is seriously lacking free time and passion lately... some actifit postings are the pinacle of my creativity and aside of mainting the bunny and kitten bots I haven't done much in the last two years...

The blurt integration in actifit seems somewhat spotty, yesterday's report didn't go through... but today it did... so yeah... I am here now!

hi i saw it and i want ask you if i can be a moderator or what are the requirements for that?

This platform has come easy for us. Thanks to this Blurt team for that.🥰

In app browsing is game changing one. I think Hive and Steemit don't have in app browser till now.

Seeing this made me realize that Blurt have verse understanding to learn from, but I'm glad you created this content it will go a long way. Thanks

thank you for making it easy for us with great development

Oooh. This is a pretty nifty update. :) thanks for the hardwork.

This is an amazing job. It really appreciated. Weldone

Great lately the blog blurt has improved features, hopefully growing. Thanks for the information for the success of @saboin 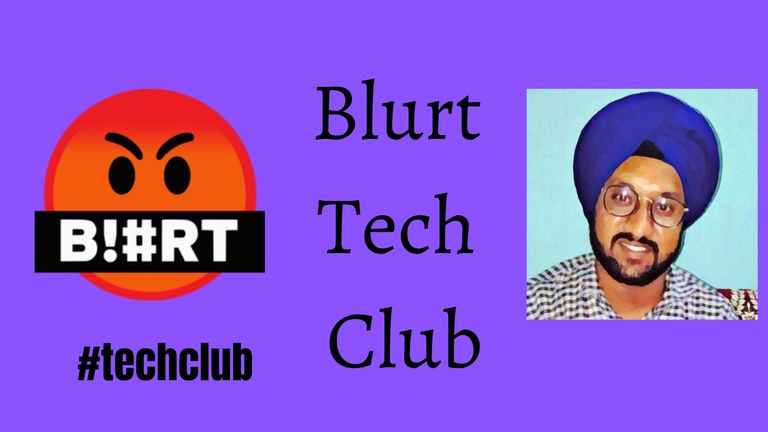 Follow @techclub for more updates and use tag #techclub for tagging content
you can also delegate to @techclub to support curation
14.53 BLURT
1 votes$0.32
[-]
blurt.news  ·  3 months ago

We invite you to vote for @blurthispano as Witness.

Wow ...this is really amazing.
Thanks for this.
I have asked a lot of questions about this on discord.
Thanks for the hard work.
Blurt is moving forward

Very useful. Thank you for these developments.

This is very cool. Great development! 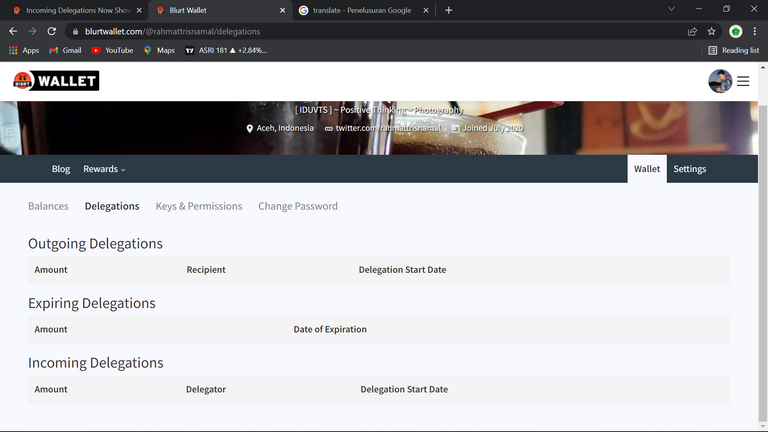 This is a great feature. Thank you so much.

Many of thing we attempt. We will make it more advance many of steemians and hivers are coming here
Sabion the super dev.

Hello My friend @saboin I already upvoted you as witness. 😊😊

And heres the proof: 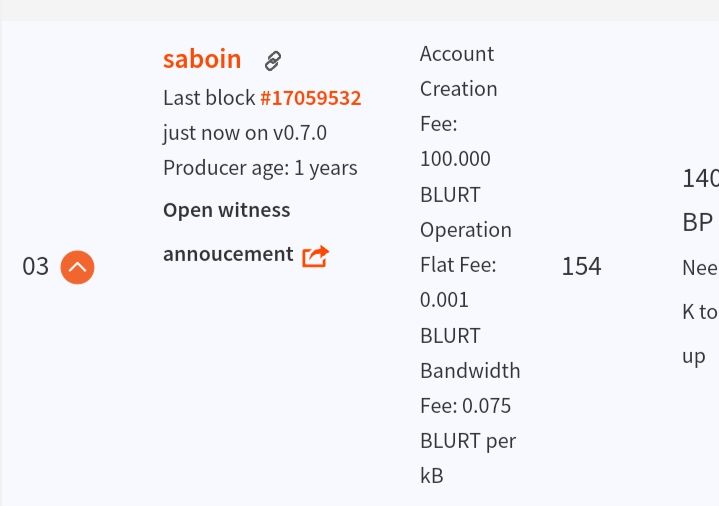 Finally there is an update. Success bro.

Everyone likes this including me who always wants change getting better every day from BLURT, this is perfect information from @saboin thank you very much.

This is perfect,good work @saboin hope blurt will be the best

Welcome to your blurt blog after a month.Your blurt bolg was missing a lot. This new update of yours will greatly benefit the blurt user. And we were waiting for this.

Thanks for this great info. Of course every improvement will be very useful for users. Good health to you and the Blurt team.

You have added an excellent feature. I love you working hard developers so much because you're doing really well and making our platform more useful and adoptable. Thanks a lot sir for this update!

Woww... This is a good one @saboin

I have been looking forward to it and now it's added to the wallet section. This is a good development.

Outstanding! Every improvement helps our community.