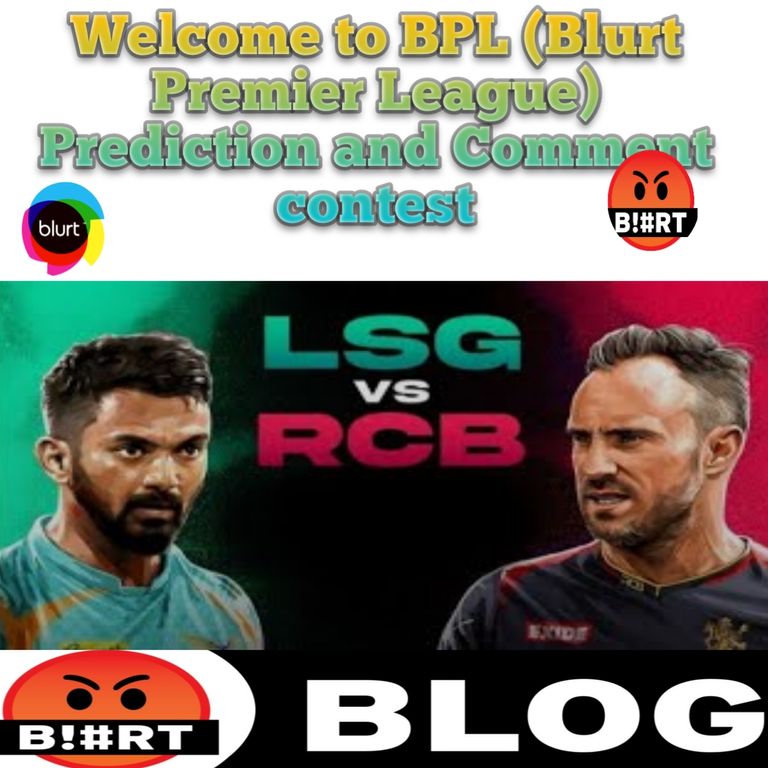 It is very easy to participate in this contest.
Three options are given below. One has to choose from those three options. Will have to comment.
This is a great contest. In this you only have to comment before the game starts.

IPL (The Indian Premier League) is. And it has been organized in 2008. The name of the country that organizes this is India. The administrator of this is BCCI. The first tournament was played in 2008. It is played every year in India. There are 10 teams in IPL. And that is it.

The current champion of IPL is Chennai Super Kings.

And the most successful team in this is Mumbai Indians. Has become a five-time champion.

Around 70 matches will be played.

In all the rest of the matches I will try to organize a BPL (Blurt Premier League) prediction and comment contest and you will have to comment for any team that you think will win the match. I will mention the team names in the post and you have to choose one of those options.

Each participant will get 3 blurts whose answer will be correct 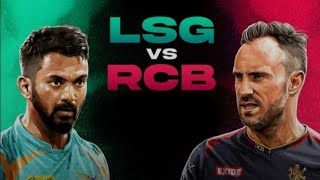 3.. Match will be super over