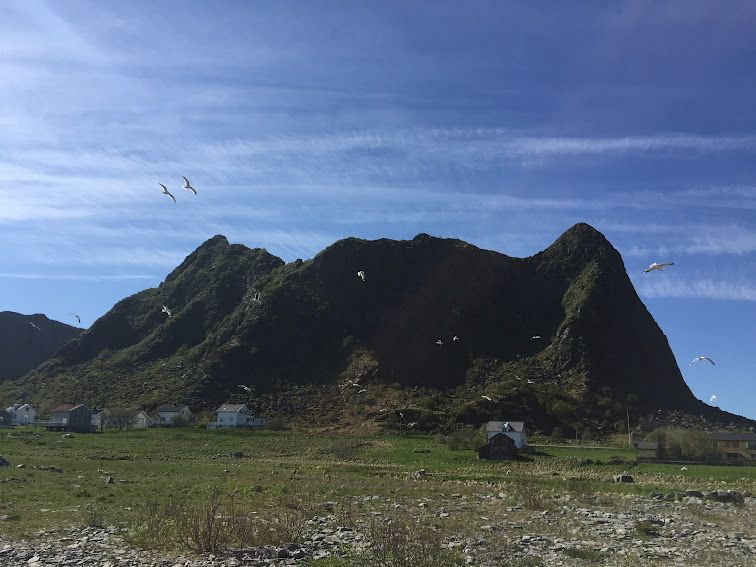 Me and my daughter are now in Norway. We live in the city of Buda. In Norwegian, the name of the city is written Bodø.

Bodø is the administrative center of the Nordland county. Every day there is a ferry from the port of Bodø to the Lofoten Islands. Travel is free.

Every week we go to one of the Lofoten Islands. 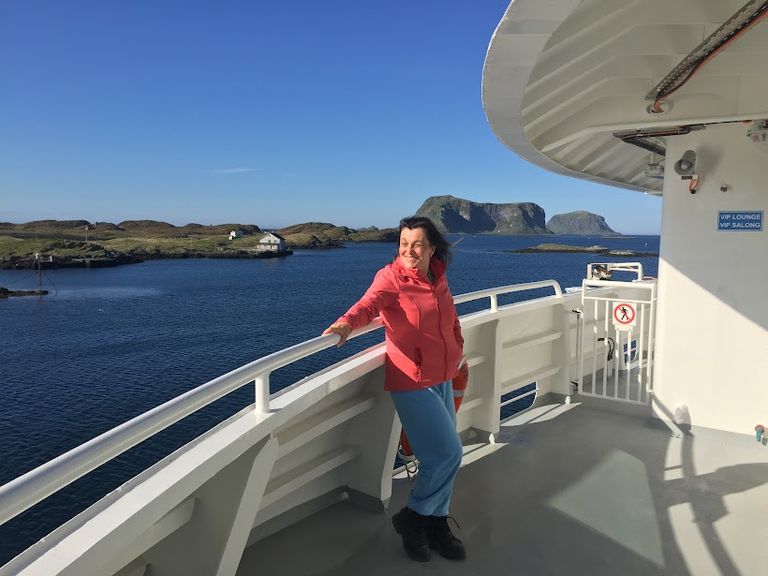 The first island for our exploration is Serland. 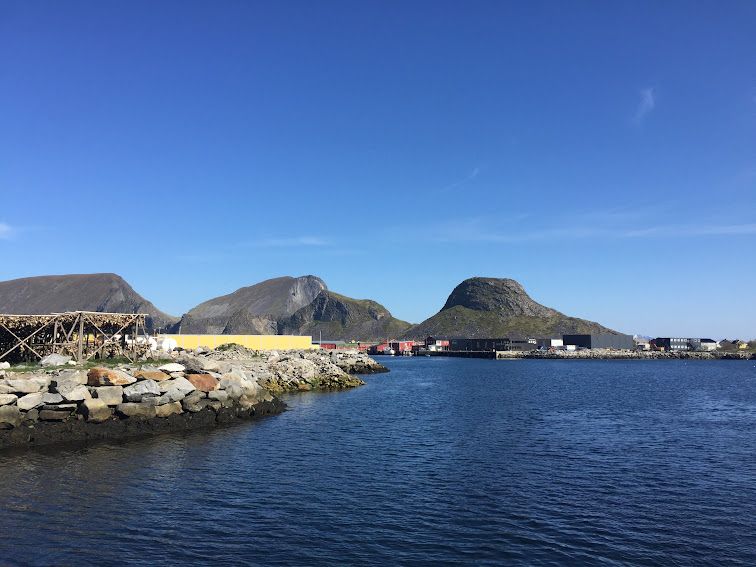 About 600 people permanently live on the island. 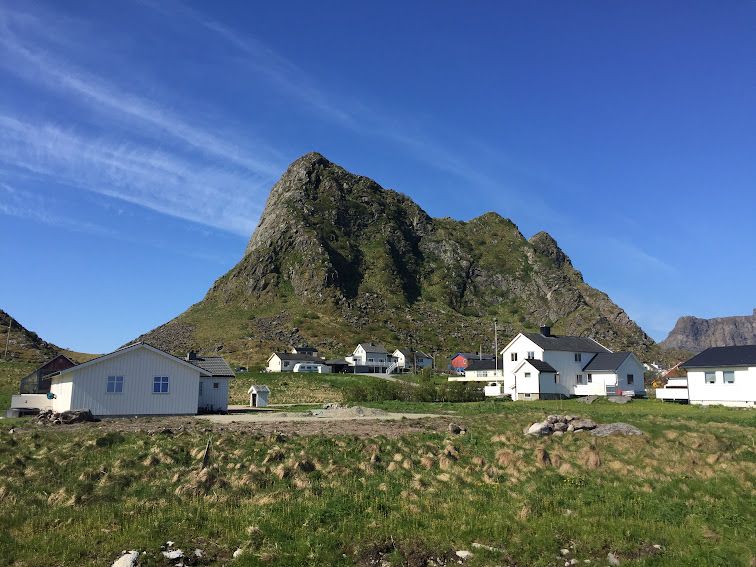 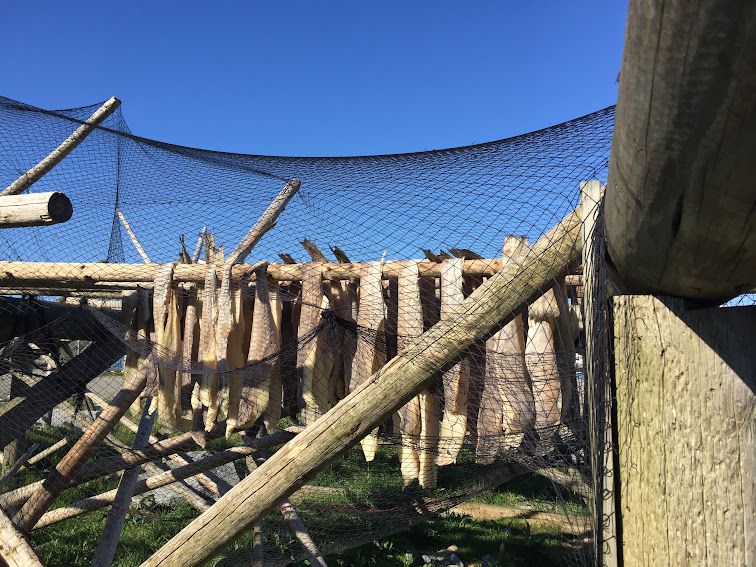 The season ends in April and the fishermen leave the island.

In summer, tourists come here and stay in the houses of professional fishermen. 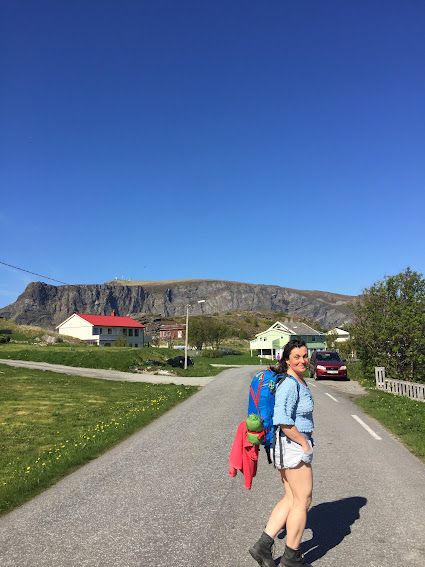 The administrative center of the island is the village of Værøy.

The village of Værøy has a hospital, a school, a beautiful church, a shop, a police and municipal office. 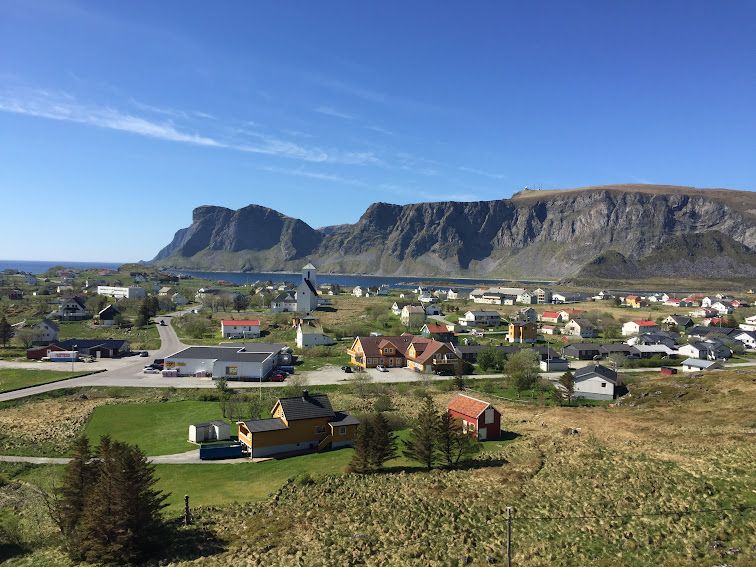 Serland Island is an island of professional fishermen. The largest fishery in Nordland for cod, herring, mackerel, blue halibut, and capelin is concentrated here. 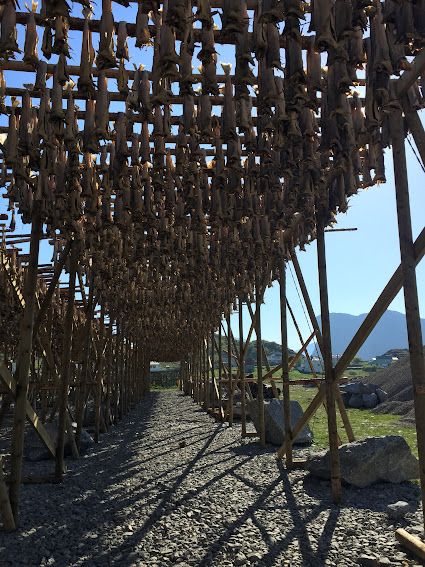 Serland's "business card" (chip, "face") is cod. Dried cod. There are many dryers on the island. The largest dryers are for cod fillets. Cod heads are dried separately.

The word "cod" itself comes from the Old Norse word turskskr, which means turrfiskr (dried fish). 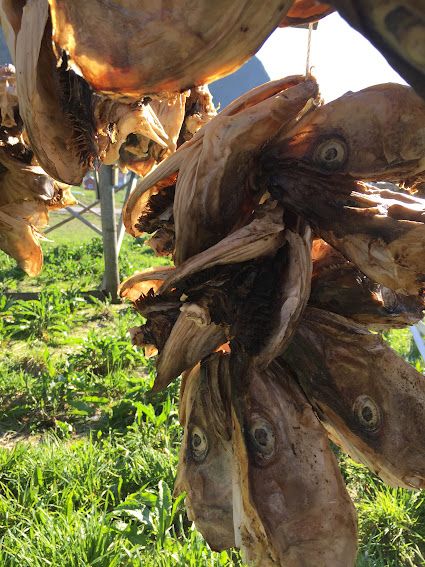 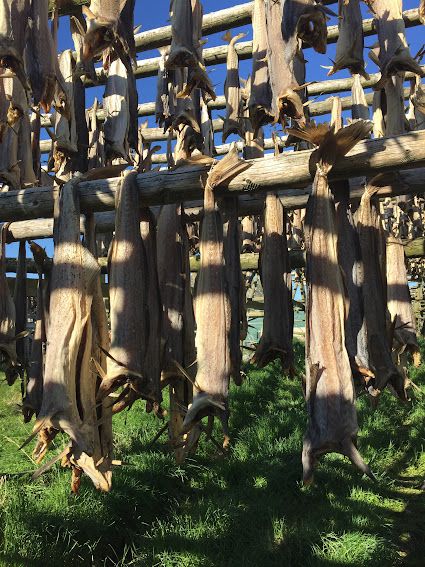 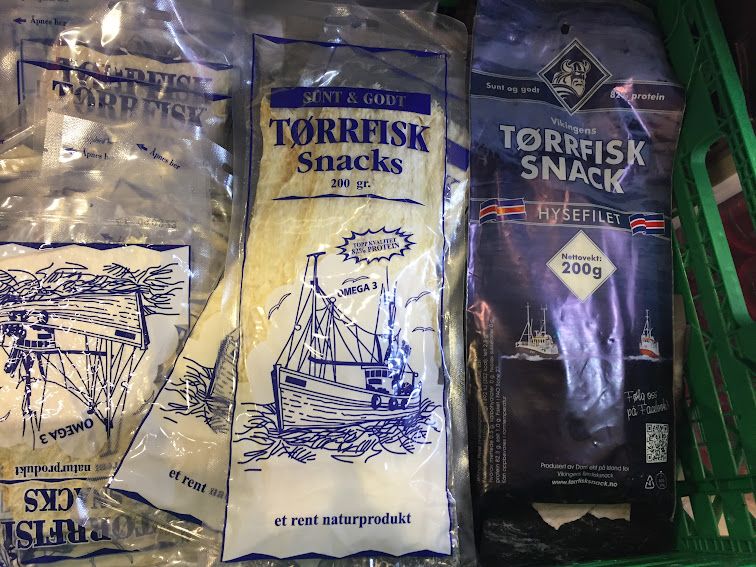 In addition to dried fish, on the island of Serland we found sandy beaches of fantastic beauty.

Nuance: the water in the sea is very cold. About plus 5 degrees Celsius. This is a very cold beauty.

We also found an amazing, old fishermen's village on the island. But I will talk about it next time.

blurtbooster
9 days ago by mohammadfaisal
0.00 BLURT
$0.00
0
Authors get paid when people like you upvote their post.If you enjoyed what you read here, create your account today and start earning FREE BLURT!