When I first started out on Steemit I was called @sift666 but eventually I was blacklisted by whales and got spanked every time I posted anything so I switched to using my @frot account, but after a while I started having more issues with whales so I quit and moved to Hive. 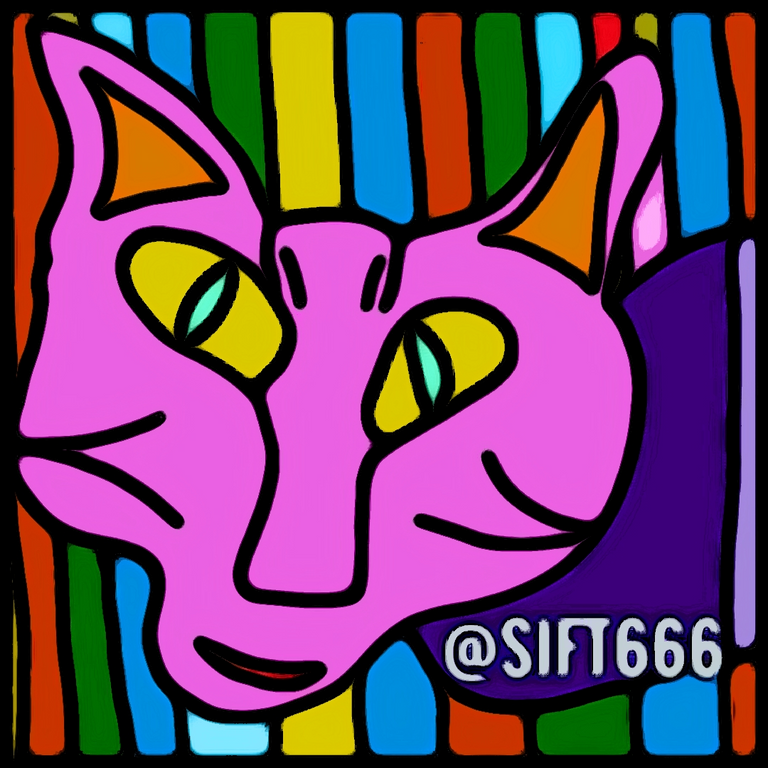 Safe to say I ended up having issues with whales again on Hive so I have just quit and moved to Blurt. And I now realise my old @sift666 account is already set up on Blurt too and even has some change in the wallet. 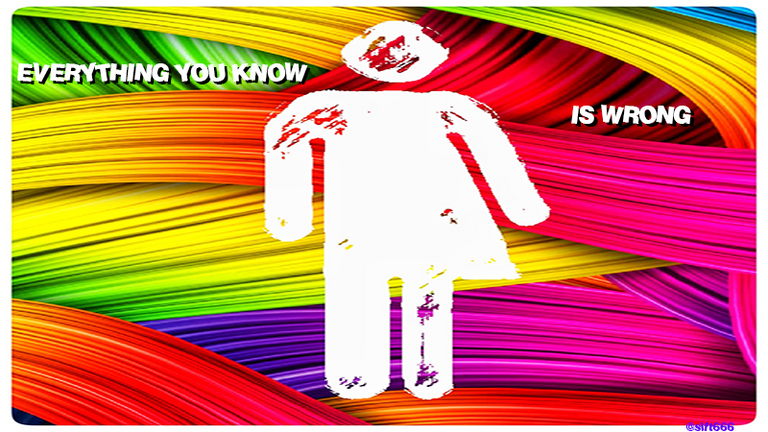 Were they different, those two accounts? - yes I'd have to say @sift666 had a more gung ho attitude and pulled no punches, while @frot became more circumspect. But either way I ended up blacklisted, so what was the point of hanging out on a platform controlled by CIA dickheads?. 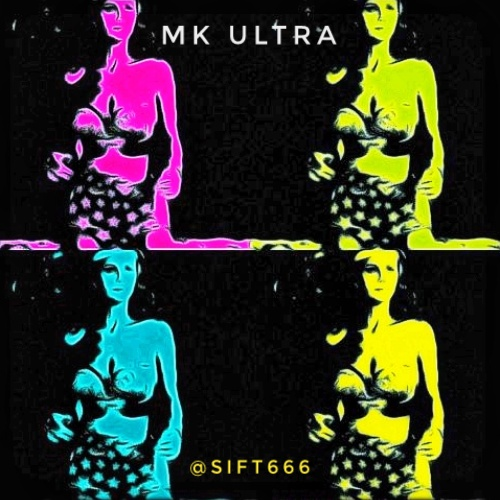 With no downvoting on Blurt, just what could I get away with? - I'm tempted to push the boundaries again maybe... 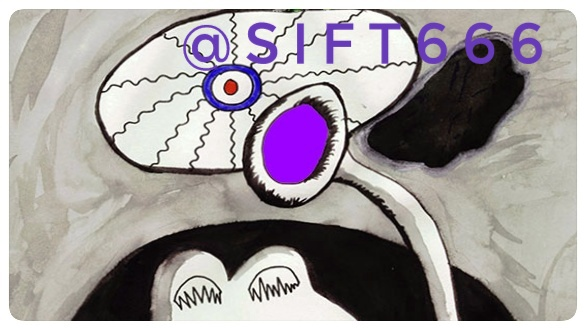 blurt sift666 hive art
3 months ago by sift666
83.05 BLURT
17 votes $0.28
25
Authors get paid when people like you upvote their post.If you enjoyed what you read here, create your account today and start earning FREE BLURT!
Sort Order:
[-]
ultravioletmag  ·  2 months ago  ·

haha was that after the last time you quit?

Thought I recognized ur alter-ego. Welcome you psycho.

And the one i wanted to use isnt here so ill have to set it up!

But you won't get downvoted here- so why bother ????....we all know it's your material, no matter what name you use ! lol
(well I can tell, anyways)..

I did a bunch of memes signed "lols" and have a huge back catalog of stuff signed "sift666" so sometimes it's tempting to be able to let rip with all those pictures. But yeah, it was mainly about down voting so there is not much point here.

Saw it by accident while i wasn't looking at Hive!

I have way too many! Not planning to use many, but might play around with a couple

you might get bored here with no resistance against your pushing the limit.

There is usually a resistance point somewhere!

Stick some tokens in you tight arse. 😀😜😂

sifty is oiled up and ready to roll 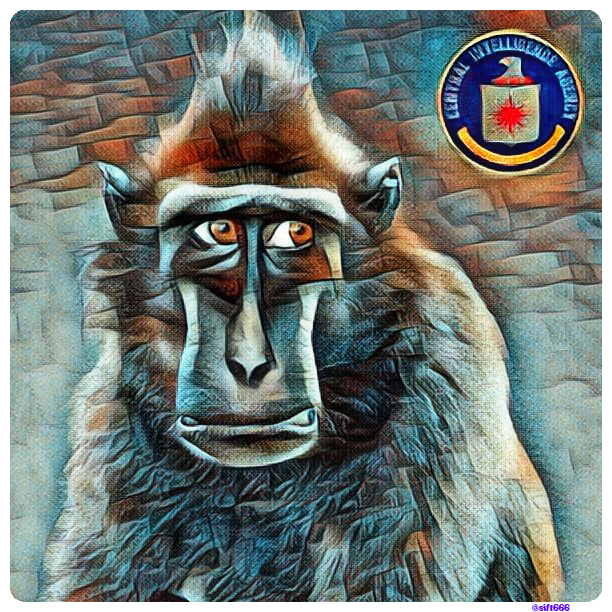 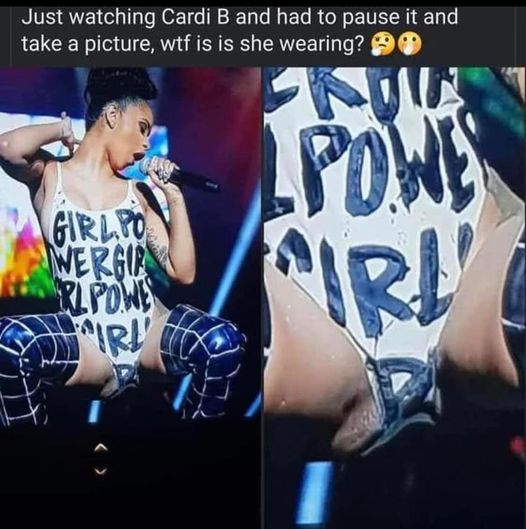 Nice! And they still call it a she...lol!

Even I can find that one very suspect...

Sounds perverted to say the least. 😂

I just realised I have Blurt accounts for Africa! 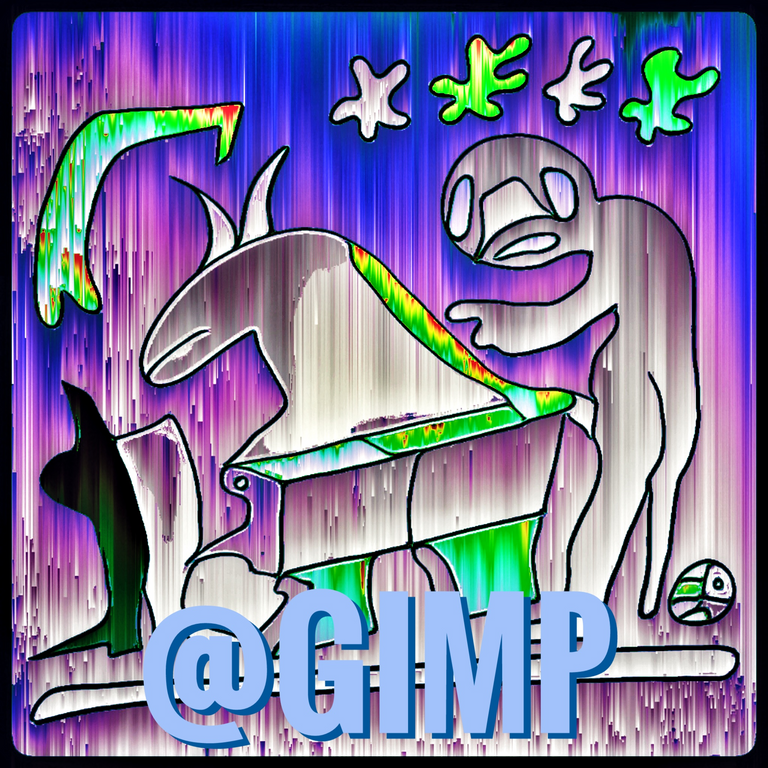 Every account you opened on steemit is on here.