The worst that war leaves behind are the consequences in the form of mutilated or ruined lives.
It is especially painful to see injured children.
After the active phase of the war in Ukraine, many children of all ages found themselves in hospital beds, shocked by their own stories and tears, even on the faces of surgeons.
One of such hospitals, which became the rescue of the wounded from the front - Zaporizhzhia Hospital. It became a refuge for people leaving Mariupol.
The medical staff of the Zaporizhzhya Hospital not only faced the pain and suffering of the young victims, but was also forced to work in rather unusual conditions.
As you can see in the photo, the windows of the hospital are barricaded with sandbags, and the glass is sealed with adhesive tape.
I believe that the world community and courageous defenders of Ukraine will not allow a new phase of the war to break out with new victims. 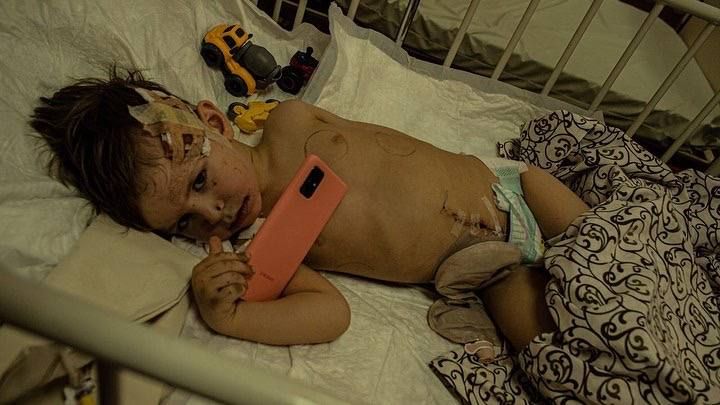 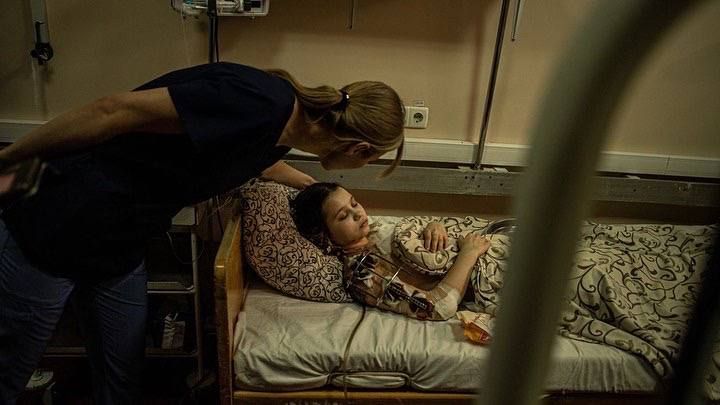 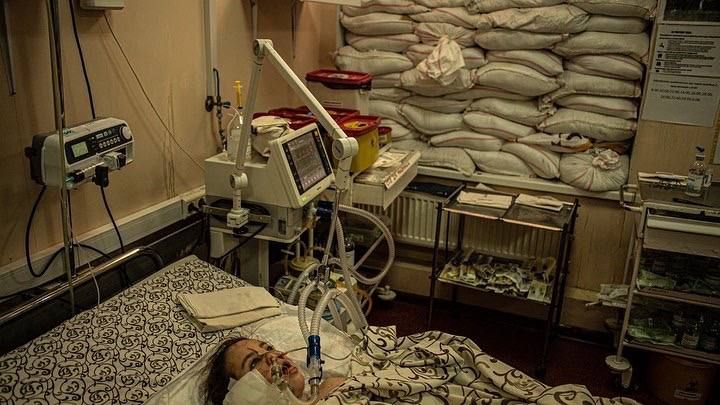 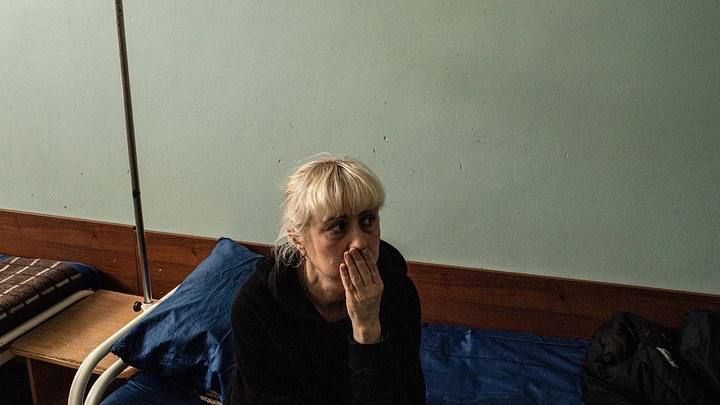 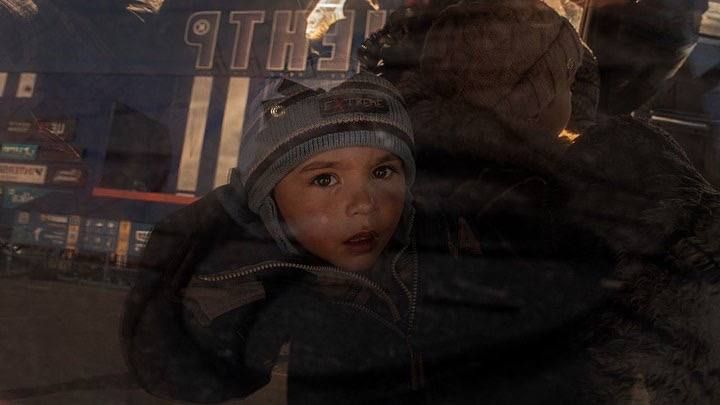 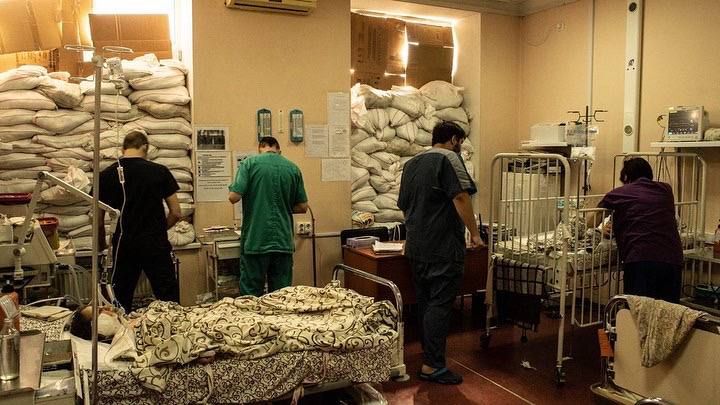 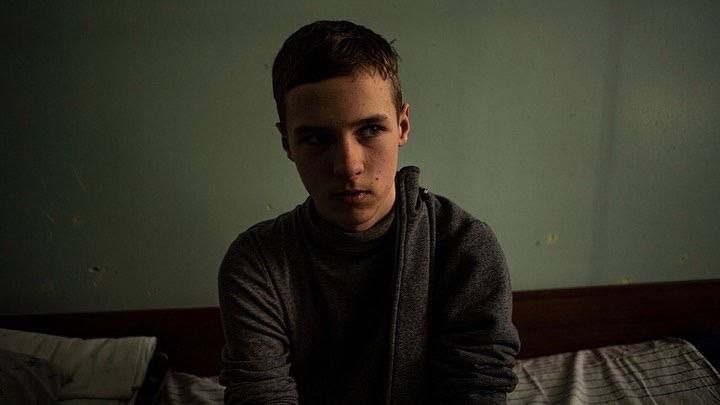 blurt photography ukraine blurtlife blog war
12 days ago by galina15
372.85 BLURT
12 votes $3.99
0
Authors get paid when people like you upvote their post.If you enjoyed what you read here, create your account today and start earning FREE BLURT!