FIVE THINGS I QUIT DOING WHEN I SWITCHED TO BLURT

This year would have been my second anniversary on Hive in March. Except that I quit using it because I was sick of being downvoted all the time.

We can choose to jump about in dog shit and then complain that our shoes stink, or we can look at stuff we like better than dog shit instead. 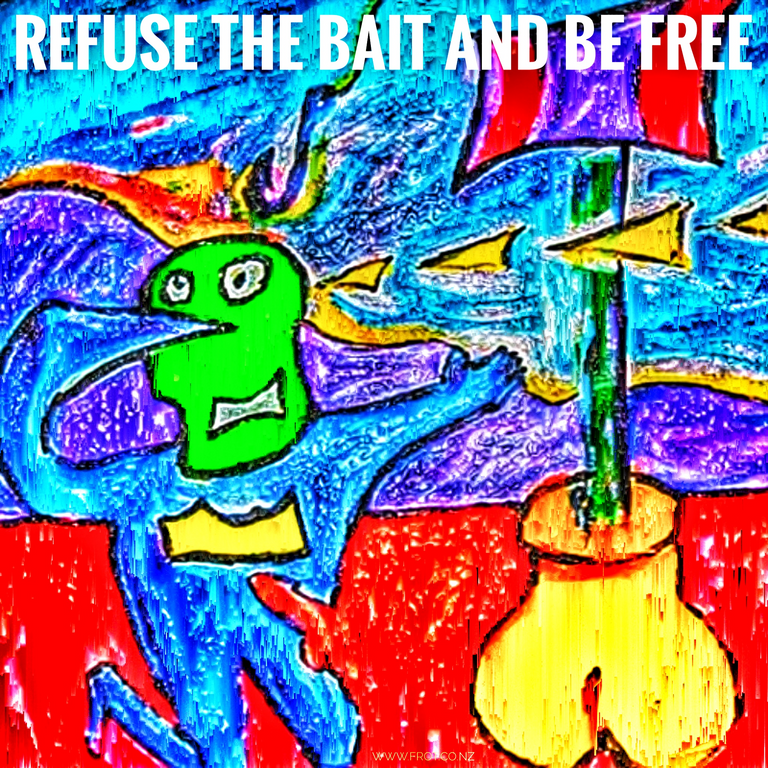 I learned a lot on Steemit and HIve, including what not to do. Here are five things I gave up doing when I started out on Blurt because each one of them is a part of what became a pain in the arse. 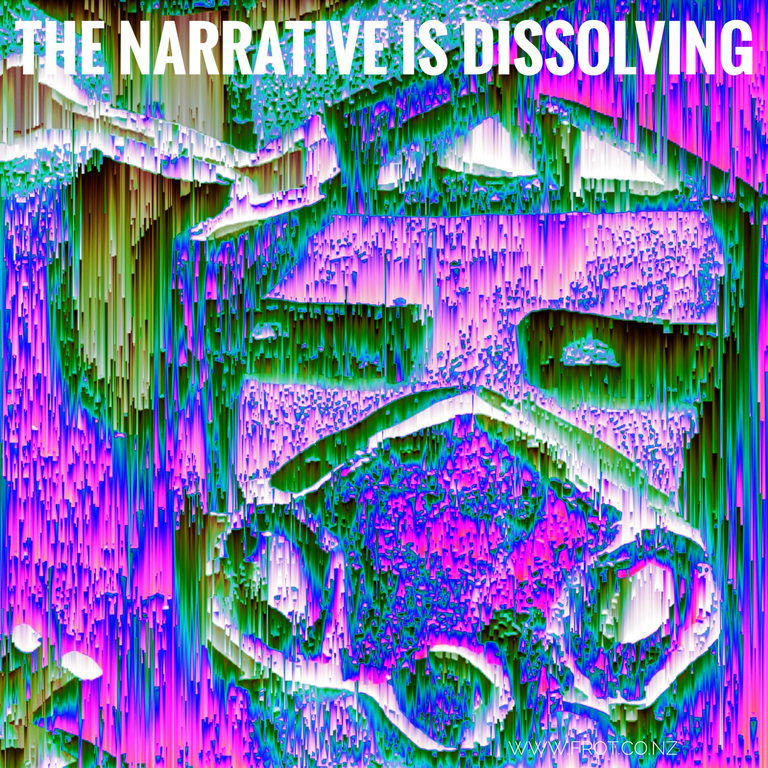 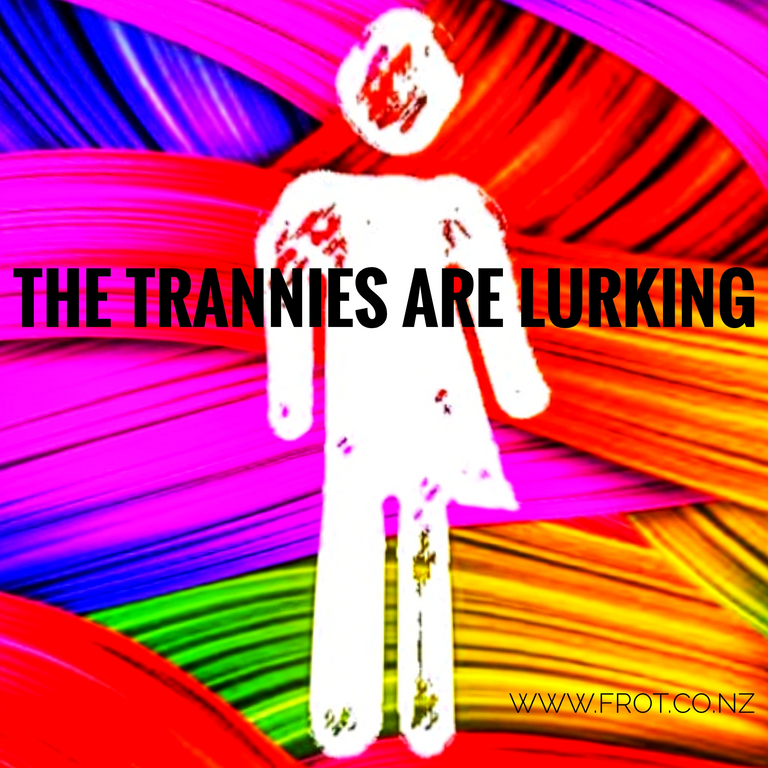 blurt hive blogging blockchain frot art
27 days ago by frot
148.71 BLURT
17 votes $1.51
34
Authors get paid when people like you upvote their post.If you enjoyed what you read here, create your account today and start earning FREE BLURT!
Sort Order:
[-]
dreemit  ·  22 days ago

Funny, I just had a conversation with a friend dealing directly with the first two. Even though I quit religion years ago, some things stuck with me like Don't cast your pearls among swine- which is exactly what it feels like to try and explain things to people who believe the headlines and mainstream narrative. I tried in the beginning, but after awhile I could see I was just spinning my tires.

It's not easy is it? - mastering those uncontrollable urges... 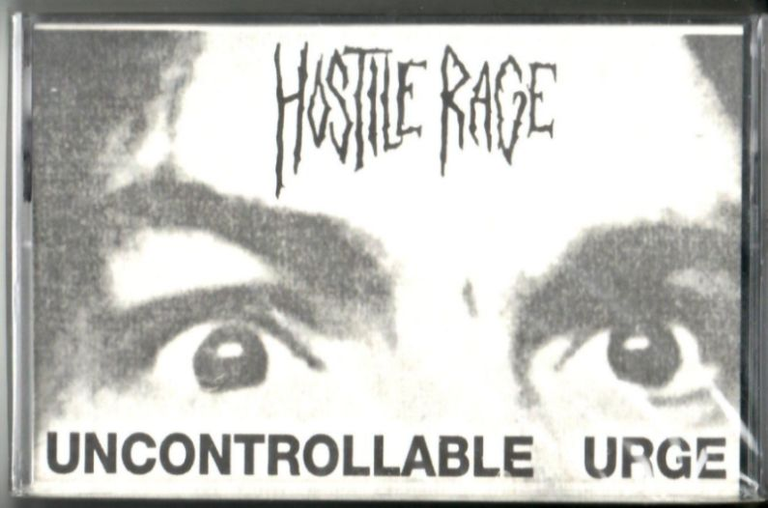 I couldn't agree more! I only wish I could access my Hive account so I could convert it to Blurt while it's still worth something.

Those secret notes on the hidden USB stick?

Anything to do with computing or cryptos requires secret notes/USB sticks - that is always an essential.

Now I get it, thanks!

It’s taken me a while to rly get into feeling easy and free here that I rly can just post something simple, something for fun, just express an opinion. It’s amazing how conditioning can clip yOur wings so much without even realising it. I’m rly learning to let go and just be totally myself here and not over think any post or if it’s deemed ‘valuable’ enough to not be flagged into oblivion lol

I never actually got to that stage, not before I’d already decided to leave anyway and sabotaged LOL I left mostly because I couldn’t sit by and watch things happened to other people and not speak up. I cannot support a platform with the values that platform was going down. It also just became a head fuck for me that if I ever got a good ppay out and would feel excited about it, I would literally end up continually checking if it was still there. This was bad enough for me but I put myself in the shoes of people in third world countries who this kind of pay out would be life changing for or could provide life changing medicine and I thought this is one of the most mentally demoralising things people can be put through to have it taken away on the last day before pay out especially. It’s just pure bullying.

I knew that however much payout my post had, half way through day six it would be downvoted to zero - no exceptions! That is why I had the rewards turned off, or my rep kept going down.

And for a while I even had to use an alt account for commenting because all my comments got bombed too.

Yeah it sucks. I don’t know how anyone can say it’s not bullying / centralised. If it was random downvotes you could maybe argue but when an organised mob come at you hours before payout that’s not random downvotes. 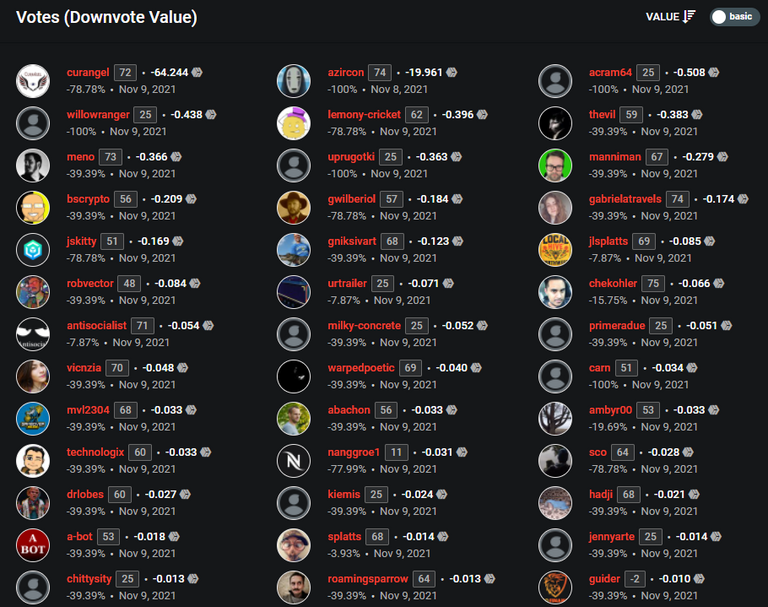 Precisely that’s not people randomly disagreeing on a post and downvoting it that’s a mob, I agree with you and why I can’t support that platform even vyb as it ends up entwining

Not so relevant to your points but thisbis what I learned!

It's nice you learned from blurt. I'm learning as well. Still thinking of how to react in certain situations.

Cool to see you posting. You remind me of bastyon. Almost forget about it. lol

I still have high hopes for Bastyon! We will see...

I must get on there do you earn rewards ?

Not from posting, but you can from hosting nodes, its mainly about prepping for the new world internet, and the chat is the best around.

I like that they are integrating tor to their application. That will protect the privacy of people who are sharing there so much truth.

Yes, they are game to keep pushing things, and really want to be censorship resistant

Now that is the freaky shit I dont understand....

It took me a while. I actually wouldn't mind more good Korean writers, but I don't see much worth reading.

I tried translating some posts - they were REALLY BAD!

It wasn't just the translation. There is usually no content to begin with. What gets me is that they won't answer any comments whether in Korean or English. I know they are human so I guess they just want to invest in a really nice toilet to flush their stuff down. 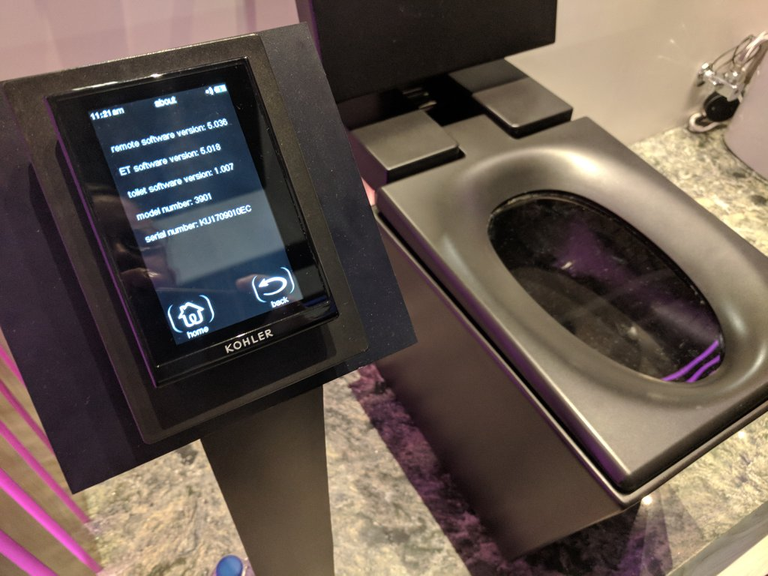