My experience with WeedCah community ! 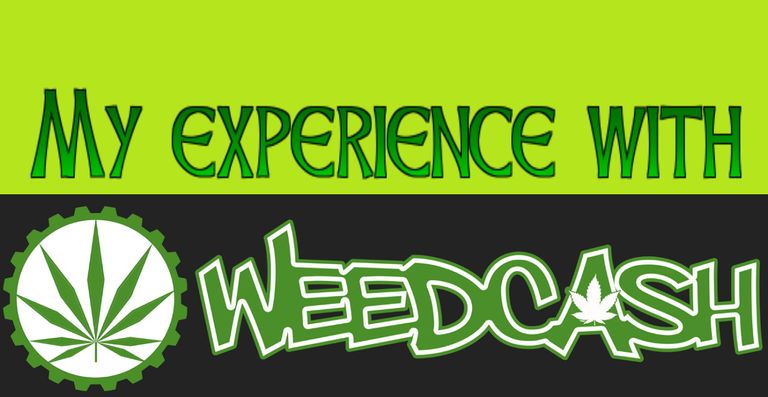 If you didn't know about a weed community, here we go. I know this one : weedcash.io.

I'm sure @drutter will be happy seeing me promoting it. But I still don't know if there are active people there or not. Maybe some of them are happy with their earning there. That's why it's one of the reasons I don't like to write about other blockchains, to not hurt those who are still earning there.

My experience with weed :

I smoked it only once in life in Russia. Never smoked before it. Even a cigarette. We had a guy his name was Derek, he was from California working here as an English teacher. I have a picture with him by the way : 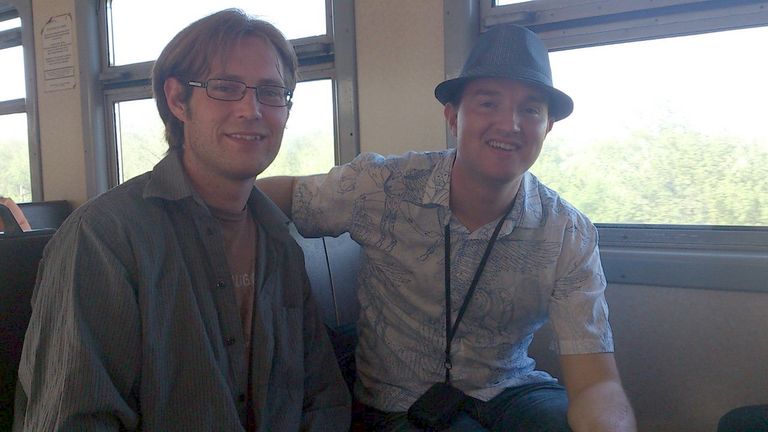 He liked to drink and to smoke. He is the reason why I ever tried weed. lol

So, usually Russian people like to make foreigners drink. I was even told that : ''If you don't drink, you're not Russian''. Some people really think that's a part of the culture while it's not. I know so many non-drinkers at all. Including me who quit doing that for years.

Anyway, Derek has many Russian friends here, and they just loved him, especially with his American accent when he speaks Russian. Because some people here never even left the country in their lives. I can't understand how that's possible, but that's possible. Some people can't just afford it !

Once a few friends of Derek invited him to a party including me because we were very good buddies. I was sad when he left the country. Anyway, in that party a group of guys took a car and went to the woods to smoke some weed. Because Russians have to hide to do that. It's illegal here to do. 3 Russian guys, me and Derek parked the car and start smoking. I was afraid to do, but they told me to try it. So, I tried. I wouldn't say that I got so high, but it made me laugh a lot, like everyone else. So, would I say that's a kind of drug, maybe. Still it could have healing options, and fun options as well. So, it could be a drug. I don't know if that's allowed by the weed community to say, but I just say what I think. But if I was in the weed community, I would ask of course before I'll write that.

So, after years when Derek left, and I even started smoking cigarettes after, and it was hard to stop doing that. And I created this video about 2 years ago. I told my smoking story. So, that's not related with weed at all. Here is the video to watch :

Or watch it here !

And I even created a post after, I can't find it, but I remember what happened when I wrote in weedcash.io about cigarettes. And someone from the community there told me to not write about cigarettes because it's not weed. I understood that I wasn't right about posting that in the weed community and I even get mad a big, but I shouldn't, because they are right, not me. They created a special weed community, so of course they have to restrict people who don't talk about weed. It's their platform, their choice. I respect that.

The same thing about blurt, when I joined it, the first thing I did I checked FAQ.

And I found the following there :

What is considered spam or abuse?. 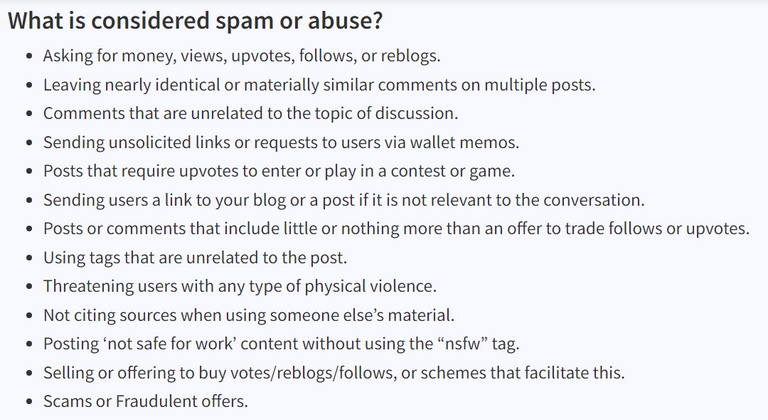 So, of course I'll do my best to respect those rules. And if I'll break one of them, it's on me. I will not tell or write that my freedom of speech was suppressed. Those are the rules I accepted when I joined here because it's written in FAQ. It's not me who wrote that, but those who created all this for us !

I'm also not complaining about the weed community, but just stating a fact. They created the community where it's not allowed to talk about anything, but weed, and I respect their choice. I just stopped posting there. Because I tried weed only once in my life. And I don't have any stories to tell about that.

Maybe respect is what we have all to learn !.

Respecting others is our duty !

Unless they don't surpass all the limits.

weedcash remains a community I admire, although I am not a user of the community platform and also the weed itself. I find it liberating to see people telling a story of who they are with their weed. Weed is illegal in my country Nigeria.

Haha, yeah, it's illegal in Russia as well, the same about Algeria where I lived as well. And of course, if it's allowed in their countries, so they are free to do what they want. The same about a platform where we are able to share anything we want, but at least we have some rules to respect to not have a chaos.