ultravioletmag in animals •  9 days ago

I was having breakfast out on the terrace at the hotel when I saw this bird hit the window hard and fall to the ground concussed, it was really struggling it’s beak was hanging open, it’s eyes half closed and it’s claws all clenched I rly wasn’t sure how injured it was. I picked it up and sat it on the seat with me to watch over. 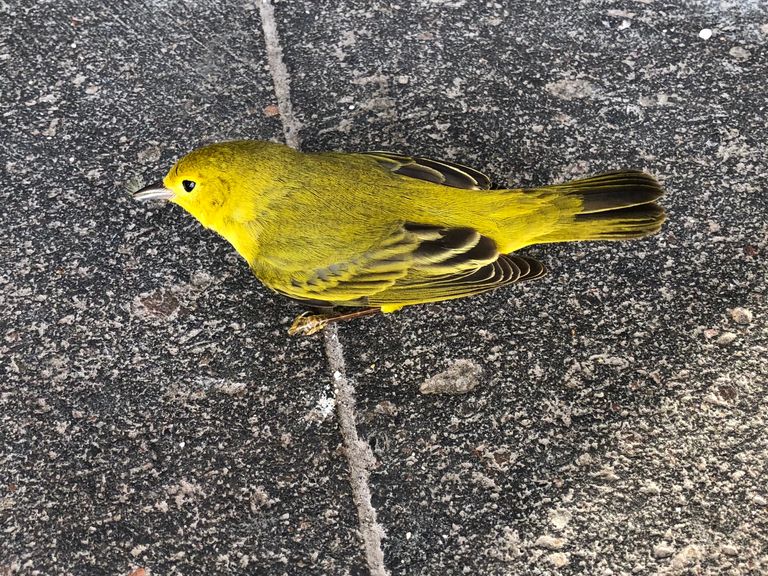 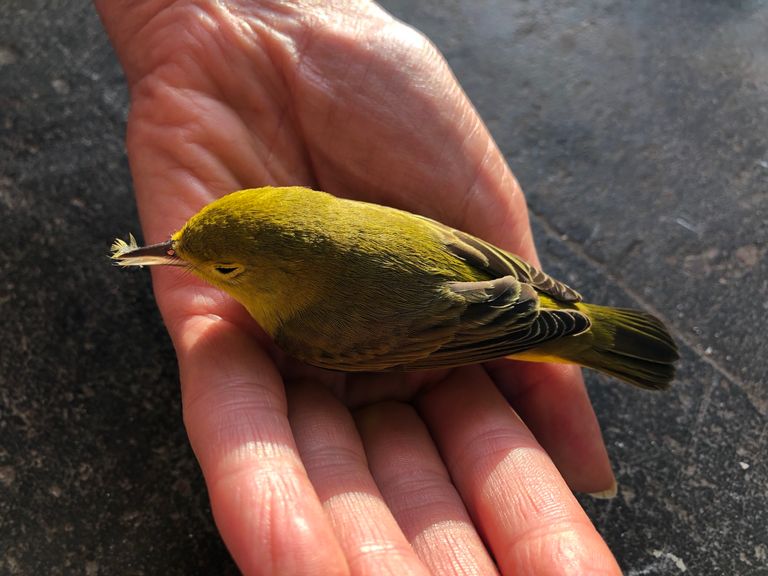 It slowly started to look a bit more alert and heath and jumped up onto my scarf. I think instinctively animals know when we want to help them and they need our help. 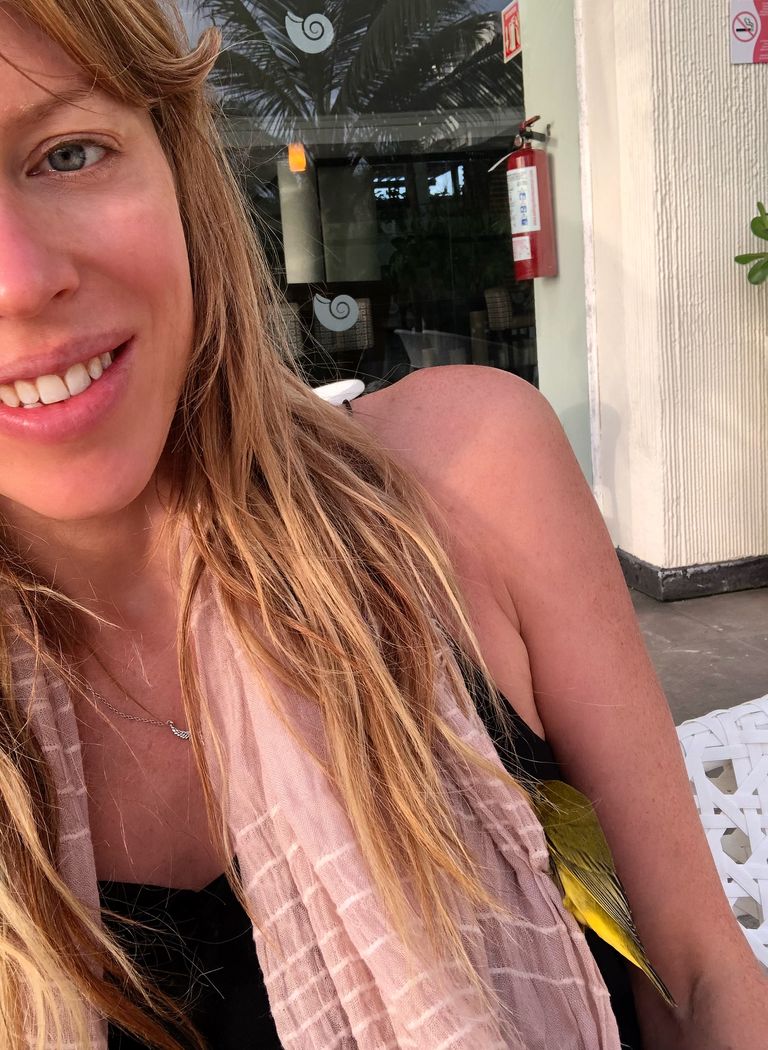 It stayed around for a bit longer then started trying to fly but it couldn’t get any height I had to rescue it another two times from a ledge it got stuck on and the glass again. I was getting quite worried as it wasn’t really able to clear much found. Eventually it got up into the bush and I just sat watching it to make sure it was safe. 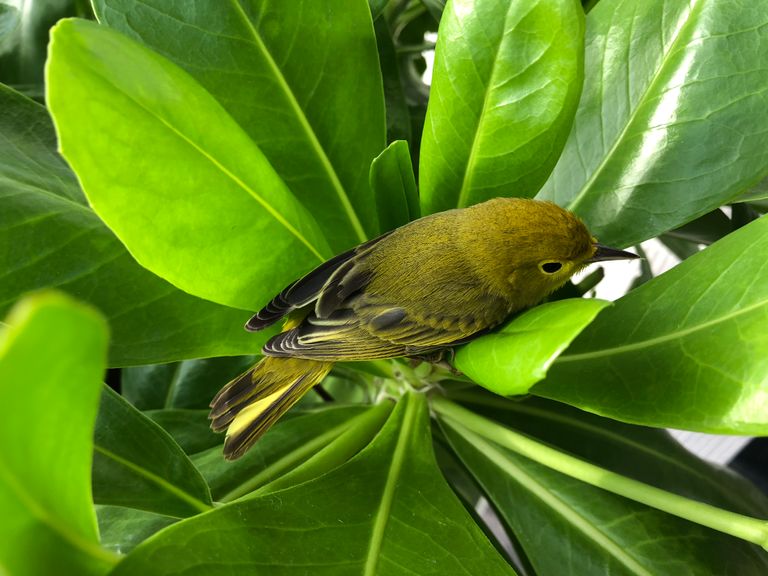 I also gave it a little water but it didn’t drink after about 20 minutes it actually cleared a decent height and was perching on top of the glass door. So at least I knew it’s wing wasn’t so damaged it couldn’t get height. There was nothing much I could have done as I was flying back home later that day. I went off to yoga hoping for the best and when I came back it had totally vanished so I think that was a good sign, the bar lady also seemed to suggest it had vanished so I am going to send positive thoughts that it recovered and was just in shock. It was such a magical moment I got to spend with that little thing 💗 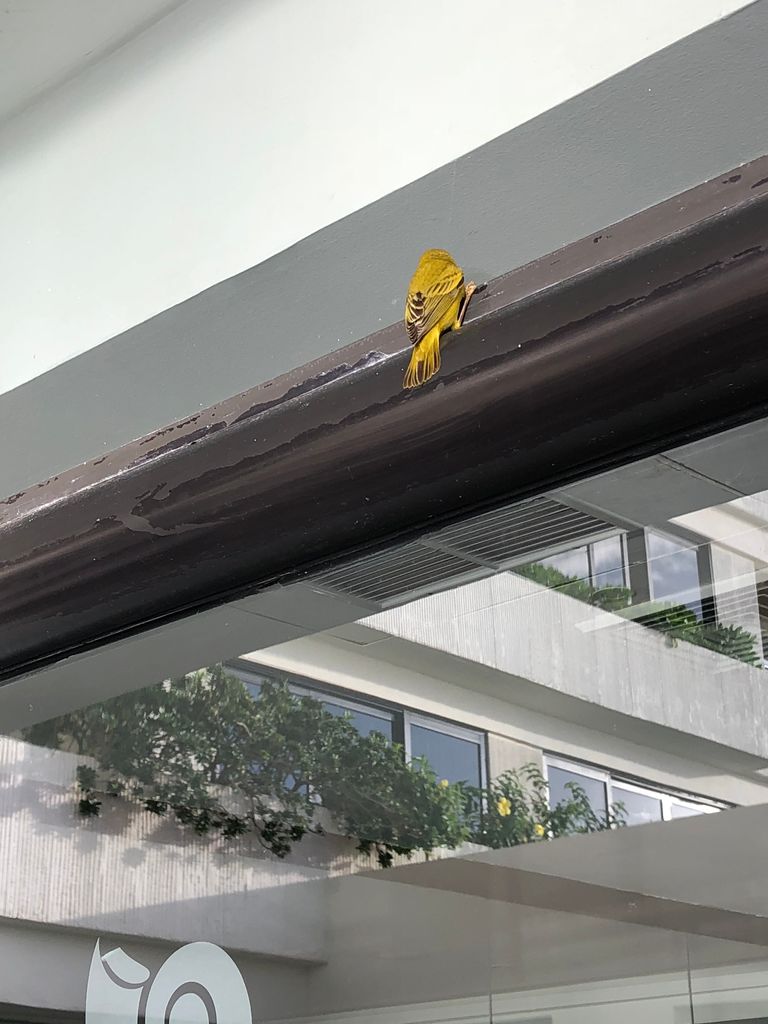 animals instablurt helloblurt love blurtlove
9 days ago by ultravioletmag
137.77 BLURT
9 votes
6
Authors get paid when people like you upvote their post.If you enjoyed what you read here, create your account today and start earning FREE BLURT!
Sort Order:
[-]
northern-tracey  ·  9 days ago

I have rescued many birds usually from my cats. I follow a gardener friend of mine who said she would pop them inside her jumper/coat close to her heart and they would revive eventually and fly off. I also tamed a robin over time to come to me and eat from my hand.
Well done, beautiful story.

My cat also got a small yellow one here in the UK, despite her being a house cat, I heard this Rustle on the balcony and she must’ve killed it immediately so in a way I feel like I restored some karma by helping this one!

birds usually die from shock when caught by cats. I've rescued many from my cats and not a feather is harmed they just need time to calm down. The only thing my cats seem to actually kill is rats and that's because they fight back.

I wish I had tried harder with the one on my. Balcony

Don't bash yourself. There'll be others, you'll know next time.

hopefully it won't happen again she's a house cat rly, couldn't believe how quick she was on the balcony that day! they obviously have the instincts even if they don't have the practise.